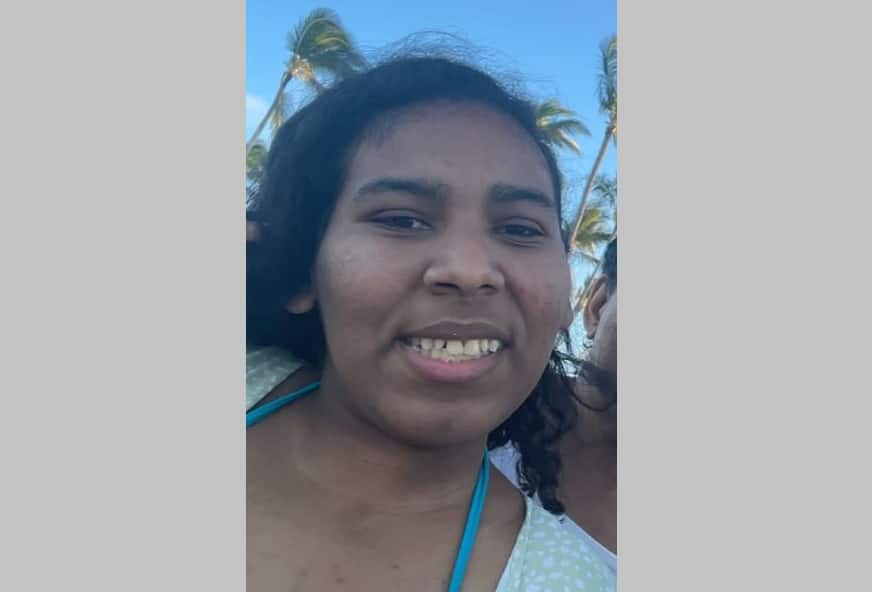 There is concern about the well-being of a woman who is missing, and was last spotted in the area near the Brampton hospital campus.

The Peel Regional Police are asking for the public to assist with location 27-year-old Jennifer Rou. Rou was last seen in the Bramalea Rd. / Peter Robertson Blvd. area of Brampton at around 8:10 pm. on Friday night (Jan. 20). That is close to the Brampton Civic Hospital and the Chinguacousy Wellness Centre, although there was no immediate indication of a connection in that regard.

Jennifer Rou is described is a described as a Latin American woman with short curly hair that is worn in a bun. She was wearing a white T-shirt, pink pyjamas, a dark jacket, and black shoes.

Anyone with information regarding the whereabouts of Jennifer Rou can call Peel police (905-453-3311).