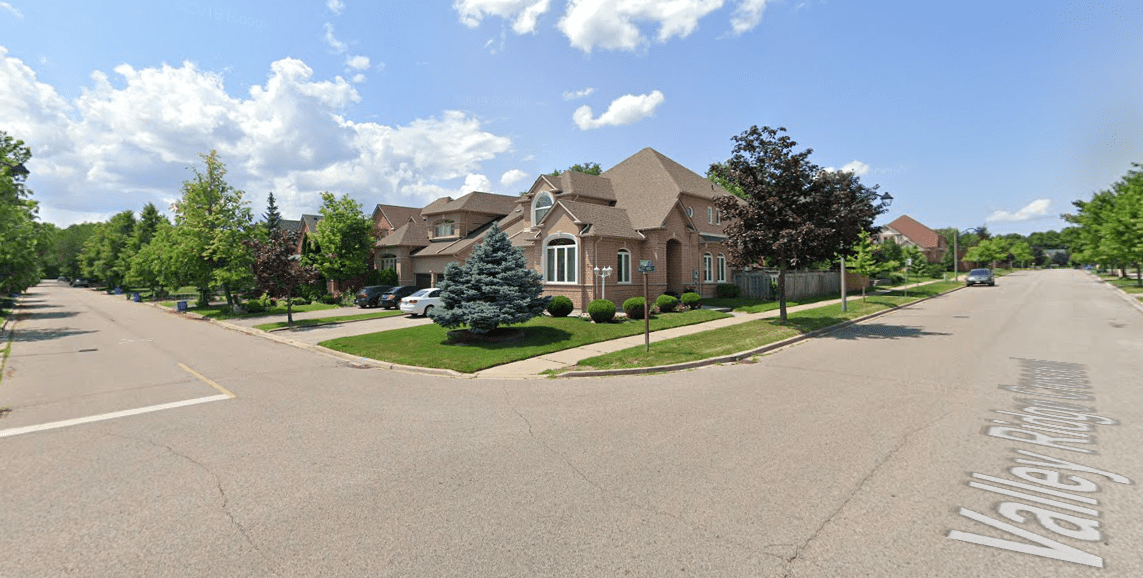 A woman is in life-threatening condition after a stabbing in Pickering.

The woman was stabbed in a home near Valley Ridge Cr and Thicket Cr on May 11. She was rushed to a Toronto hospital with life-threatening injuries.

In their announcement, posted around 9:45 a.m., they declared they had one man in custody. Niether he nor the victim have been identified  or described.

Police confirmed there no public safety concerns stemming from the incident. The also confirmed media officer Cst. George Tudos was en route to the scene to release more in formation around 10 a.m.

The investigation is ongoing and more information will follow when available.