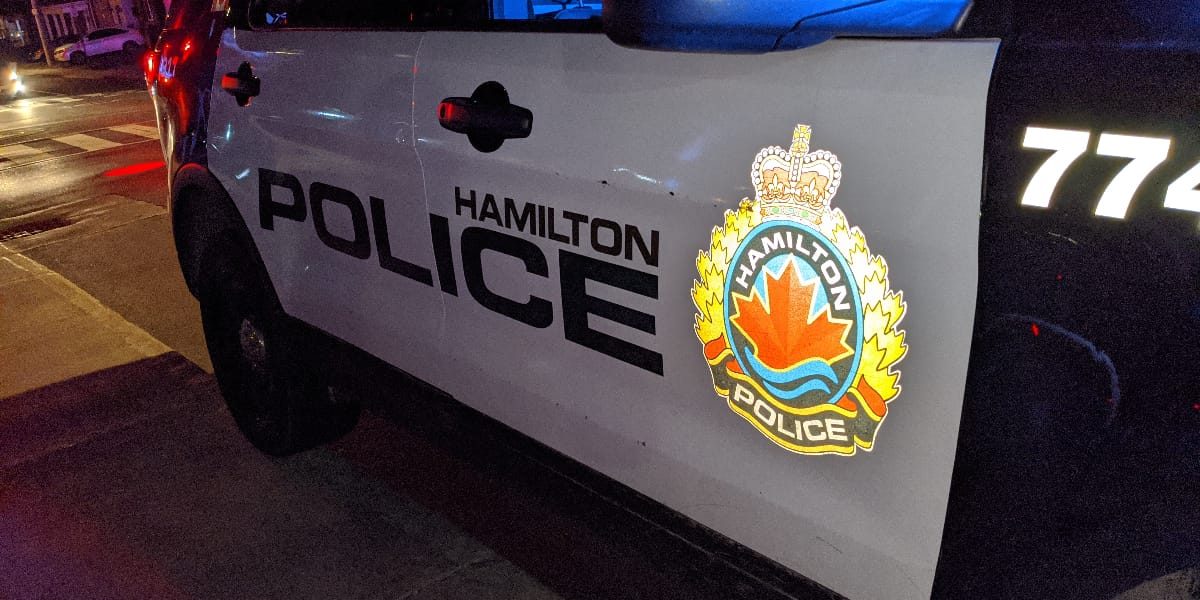 A woman has been killed in a car crash in Hamilton.

Hamilton Police announced the crash shortly before 7 p.m on December 13. The reported a serious crash had occured in the city’s east end near Stone Church and Golf Links Rd just off Hwy 403.

They said at first the collision was serious and that traffic would be affected for some time. However, they did not disclose the status of anybody involved.

About two hours later police confirmed a woman, 87, had died as a result of the crash. Another person received minor injuries and was taken to hospital.

Police have not confirmed any further details of the crash including what may have caused it. The Collision Reconstruction Unit is still at the scene investigating.