Woman in hospital, man in custody after stabbing in Pickering Sunday night 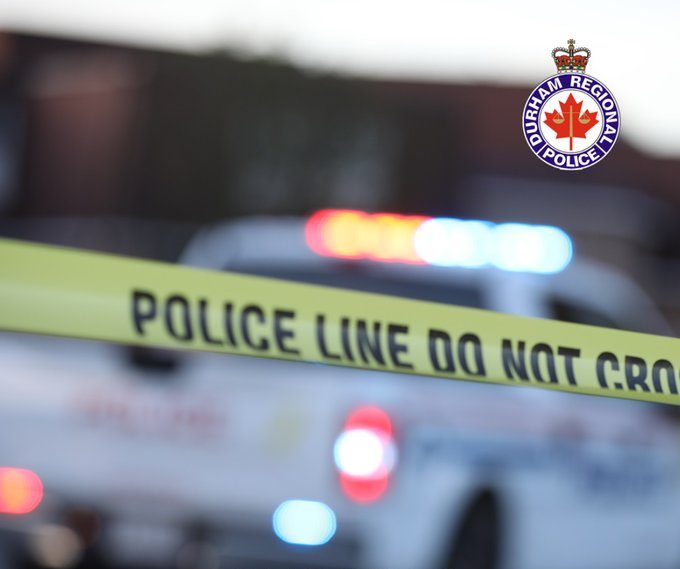 A woman is in a Toronto trauma centre with what was originally diagnosed as life-threatening injuries after a stabbing incident in a residential area in Pickering Sunday evening.

The woman is now listed in serious but stable condition.

Details from Durham Regional Police are sketchy by police say one man is in custody and there was a “large police presence” in the Valley Farm Road and Dellbrook Avenue area for much of last night while the investigation was taking place.

Police consider this an ongoing investigation and are appealing for help from anyone who was in the area last night.