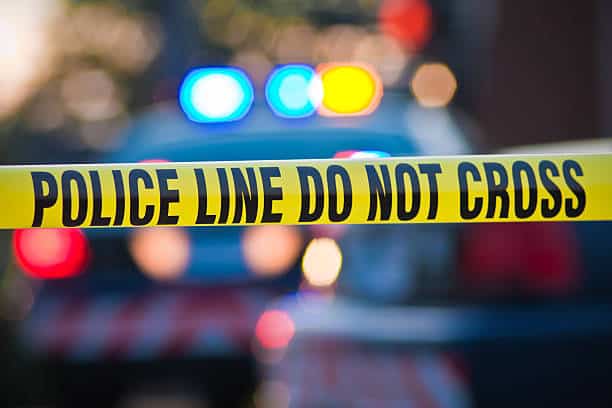 An unidentified woman is wanted after appearing at homes in Niagara Region and posing as a police officer to collect prescription drugs.

The woman first appeared on December 18, knocking on the door of a home in the Heritage Village Vineland a retirement community in Lincoln on Victoria Ave.

The woman, who remains unidentified, arrived around 8 p.m. that evening. She identified herself as a Niagara Regional Police officer. She was wearing a shirt and jacket emblazoned with the word “police” but provided no badge or identification.

She claimed she was going door-to-door on behalf of a drug enforcement project to collect unwanted and unneeded prescription drugs. The woman said she was going to take the drugs to a pharmacy for disposal.

The resident of the home did not hand over any medication and the woman left in a black Ford SUV, also emblazoned with a large “police” decal in reflective tape.

Real Niagara police officers describe the woman as white and about 40 years old. She stood about 5-foot-8 and weighs around 160 pounds with a medium build. She has short blonde hair.