Woman hospitalized after being struck by vehicle in Mississauga: Peel Police 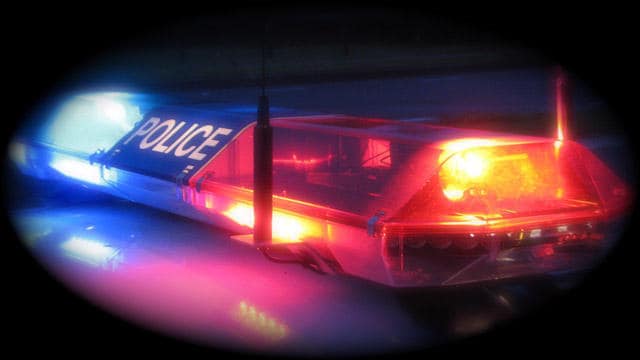 Peel Regional Police are on the scene of a collision involving a pedestrian early Wednesday morning (March 31) in Mississauga.

Police said they were called to the area near Telford Way and Derry Road just after 5:30 a.m. to reports of a collision.

A woman sustained serious injuries and was transported to hospital for treatment.

Police said the driver of the vehicle remained on scene and they are urging drivers to use alternate routes as they remain on the scene.