Woman Extricated From Car After Major Collision in Mississauga 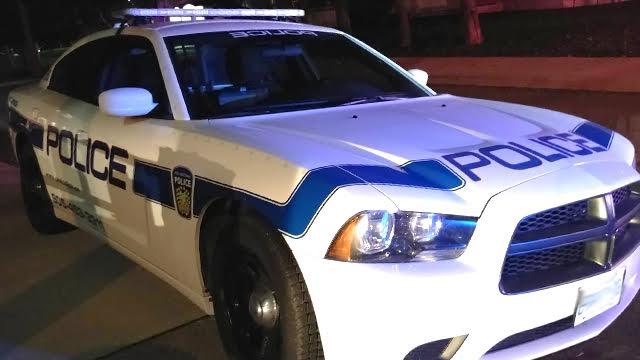 A woman was extricated from a vehicle after a four car collision in Mississauga.

Shortly before 8:30 p.m., Peel police announced that a four car collision had occurred in the Collegeway and Erin Mills Parkway area.

Injuries are reported to be minor, but a woman did have to be extricated from a vehicle by fire crews.