Woman dies after being rescued from apartment fire on Hamilton Mountain 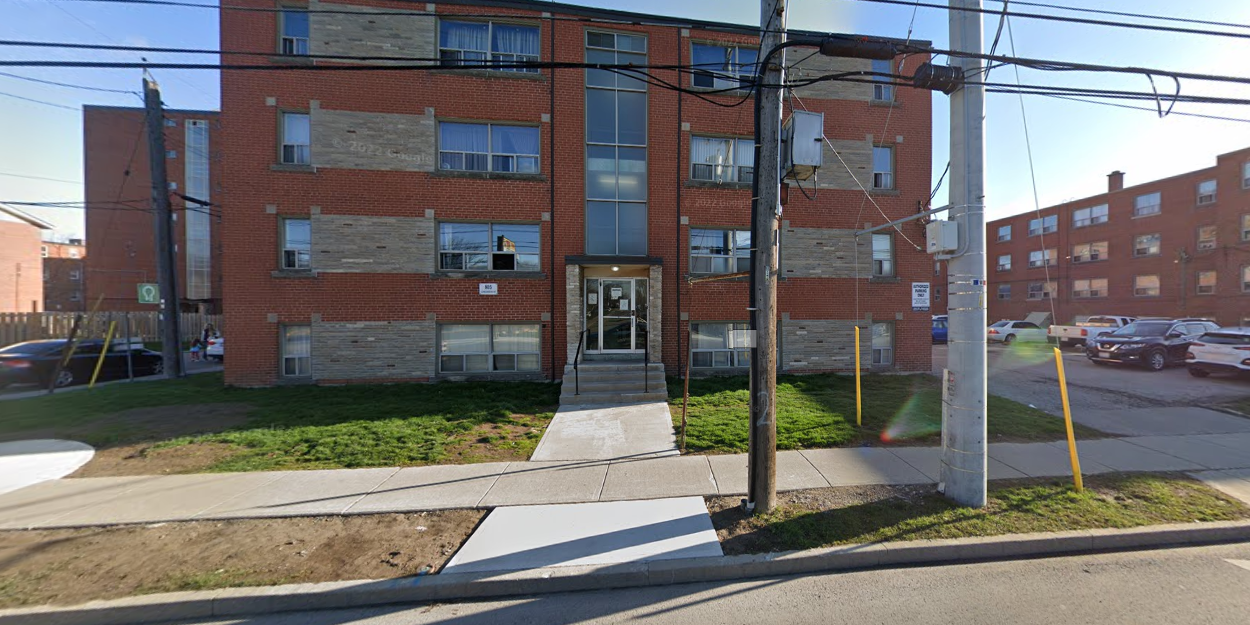 A 68-year-old woman died from her injuries Wednesday, hours after being rescued by firefighters from her basement apartment on Concession St. in Hamilton.

A 68-year-old woman died Wednesday, hours after being rescued from her basement apartment during a fire on the Hamilton Mountain.

Fire crews arrived at the four-storey building at 805 Concession St. at around 10:30 a.m. Wednesday. They were notified that an occupant was inside the basement apartment unit where the fire originated in.

“On arrival, crews made their way to the involved apartment and were met with heavy smoke conditions,” according to fire chief David Cunliffe. “Crews entered the apartment to conduct both search and rescue and firefighting operations. The occupant of the apartment was quickly found and removed to the exterior by firefighters.”

Our crews are active at a structure fire at 805 Concession St. Well involved fire in a basement apartment. During an aggressive search and rescue one person was rescued and transported to hospital. Fire is out. pic.twitter.com/peCf9qTq8G

The woman was treated on the scene by firefighters and paramedics before being transported to hospital at around 11 a.m. Police say she died at around 3 p.m. from her injuries.

Fire officials said the fire was also quickly brought under control before the apartment sustained significant damage, estimated at $200,000.

No other injuries were reported and tenants were able to return to their units.

The cause of the fire is under investigation by the Ontario fire marshall.