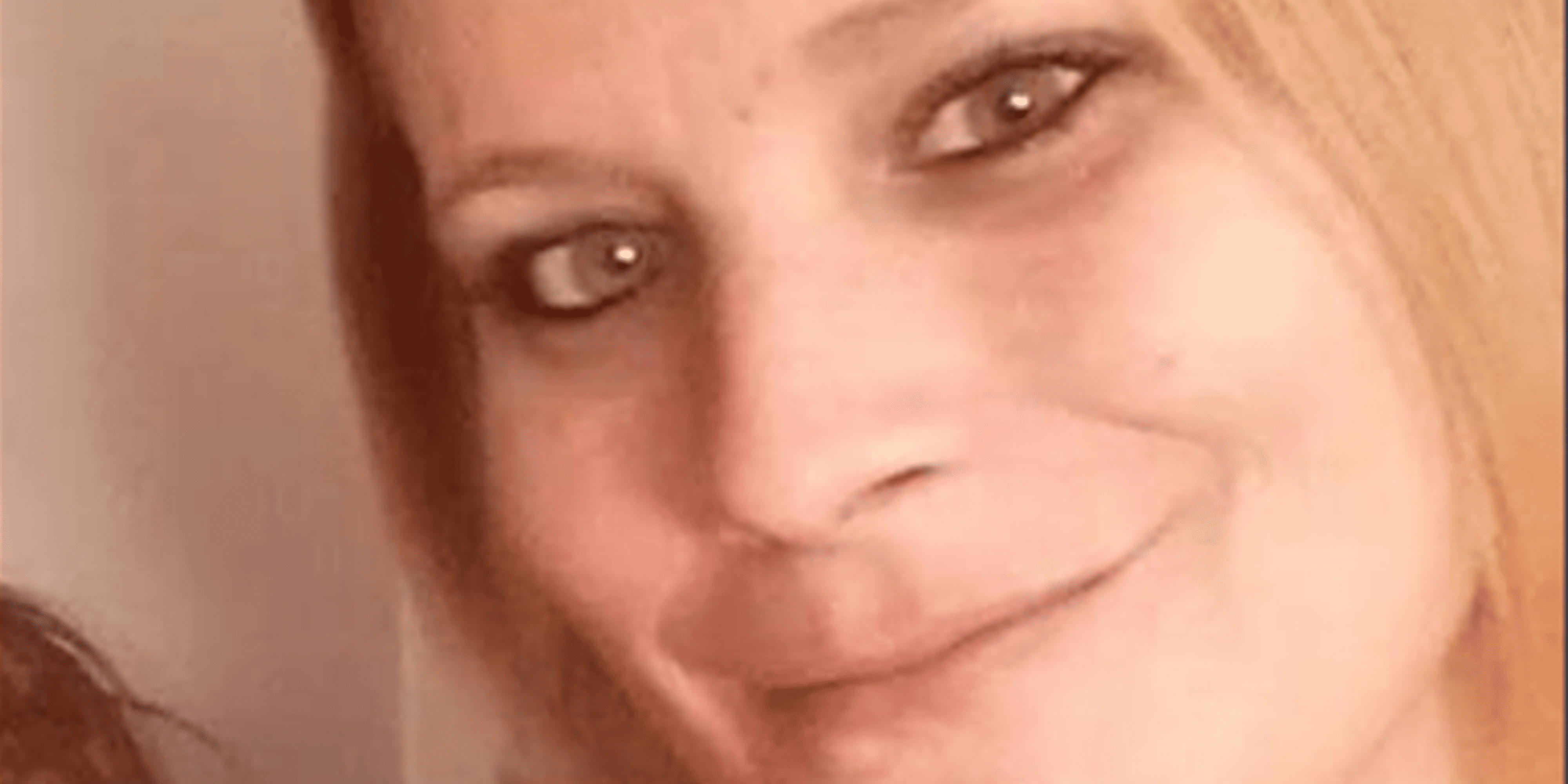 Police identified Hamilton's fourth homicide victim of 2022 as Danielle Strauss.The 38-year-old woman was found dead inside her apartment on Nov. 10.

A 40-year-old woman has been charged with accessory after the fact of murder in relation to the death of Danielle Strauss, whose body was found in her downtown Hamilton apartment four weeks ago.

Hamilton Police (HPS) said Tuesday evening that they have arrested a woman, whose name cannot be released under the Youth Criminal Justice Act as it may lead to the identity of one of the youths charged with second-degree murder. The latest accused will appear in a Hamilton court on Wednesday morning.

On the late morning of Nov. 10, responding officers from Hamilton Police went to 195 Ferguson Ave. N., in the Beasley neighbourhood, for reports of a deceased 38-year-old woman who was found in her apartment. The victim, identified as Strauss, was pronounced deceased on scene. Police believe Strauss died late on Nov. 6 (a Sunday) or early on the morning of Nov. 7.

A 15-year-old girl and a 16-year-old boy, who also cannot be identified under the YCJA, were arrested and charged on Nov. 29 in relation to the case.

“Detectives continue to investigate those who may have assisted the youth involved in this murder,” Hamilton Police said on Tuesday.

Due to the stage and nature of the investigation, as well as the suspects being under 18 years old, some details are being withheld.

“The cause of death is not being released as it remains evidence,” HPS stated. “Given the age of the suspects and the fact the case is before the courts, additional information will not be released.”

Members of the public who have information that would assist investigators should reach out to Det. Kevin Heyink (905-546-2288) of the HPS Homicide Unit.

Information may also be provided anonymously via Crime Stoppers (1-800-222-8477; crimestoppershamilton.com).