Responding to a call of medical distress yesterday (August 26) at Sunset Beach in St Catharines, Niagara Police have now reported that a 75-year-old woman later died in the hospital.

Beach-goers found the woman unresponsive on the shoreline and at 3:50 pm, called 911 for help.

When the Niagara Police and EMS arrived, they found the members of the public on the scene, trying to resuscitate the woman before taking over.

She was taken to the hospital where she was later pronounced dead.

While police have identified the woman as a St Catharines resident, they have not yet released her name.

While they believe the woman suffered a “medical event” just before going into the water, the actual cause is now in the hands of the coroner.

The police said they “would like to acknowledge and thank the bystanders who became involved in this incident” for their effort to save the woman. 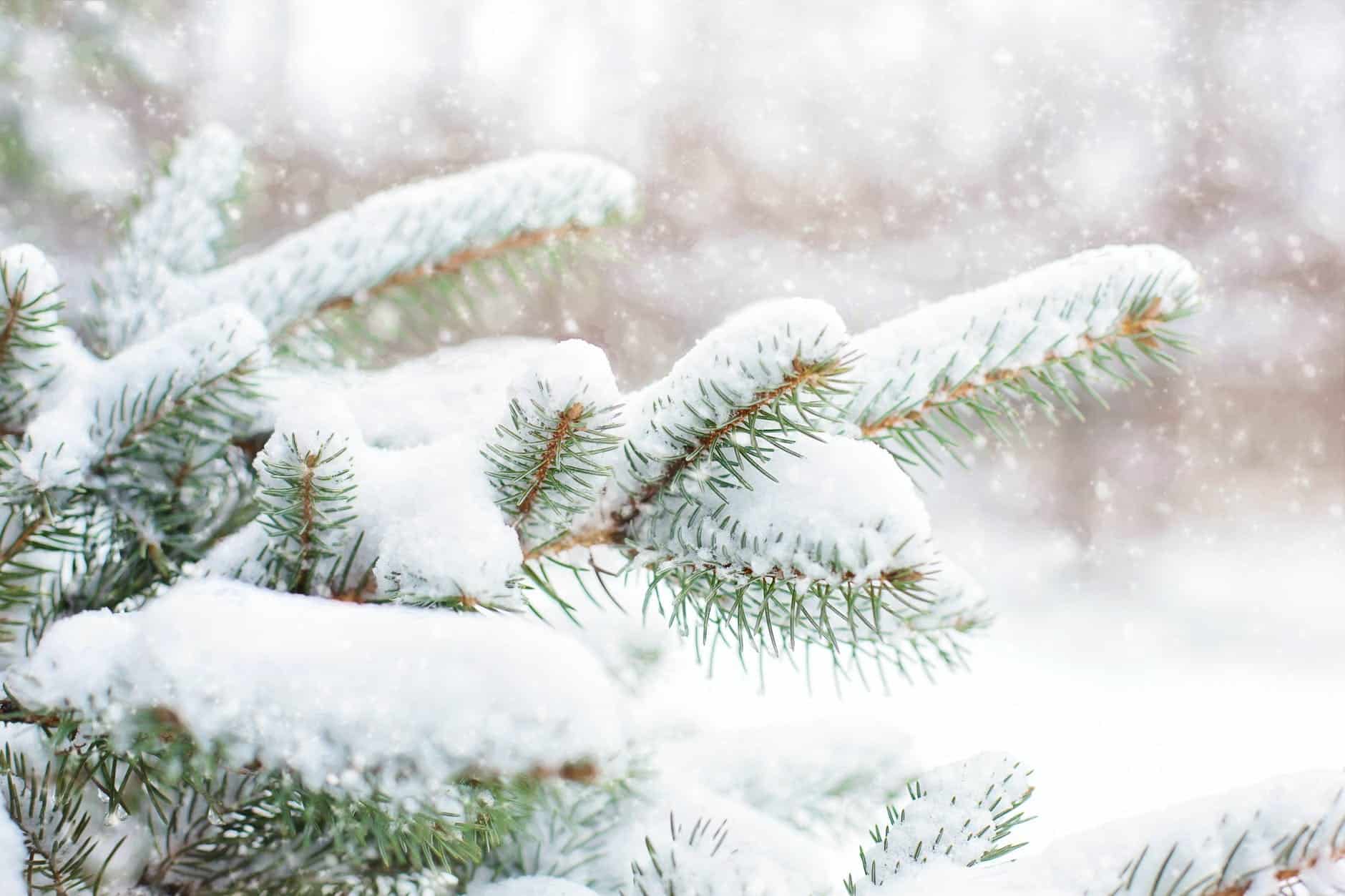