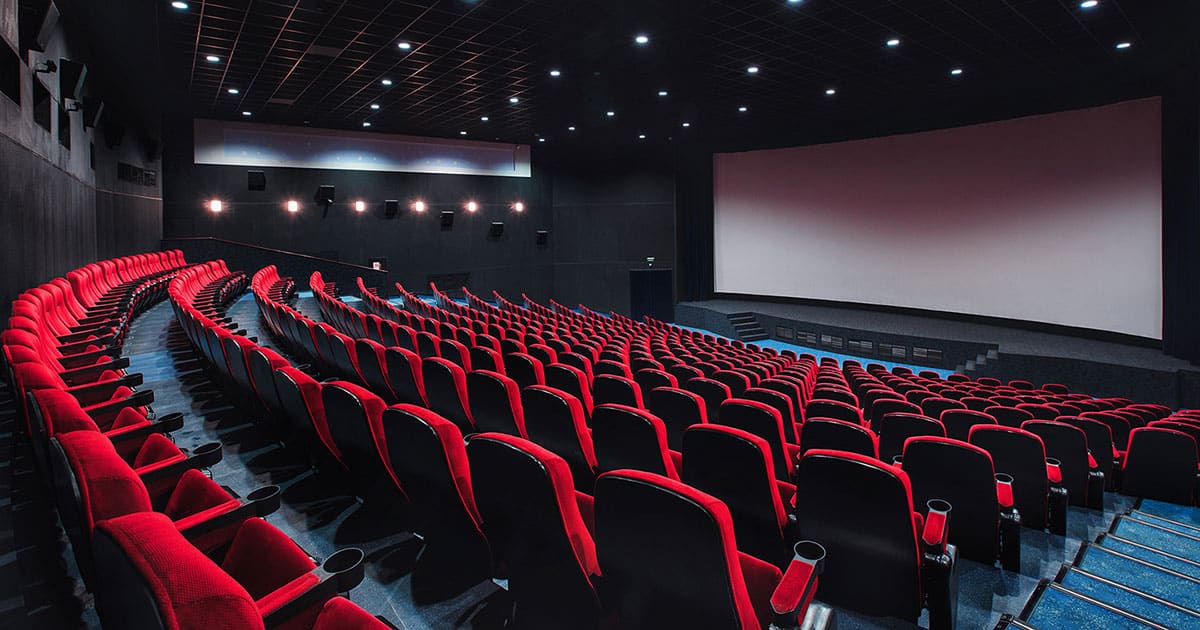 So what happens tomorrow in the Niagara Region?

As of September 22, Ontario has implemented its vaccination passport program, despite the fact many in the province are having issues downloading their status.

At the moment, while the province has developing an enhanced vaccine certificate with a unique QR code and accompanying verification app to allow users to securely and safely verify their vaccination status when scanned, many are struggling with it.

Figures show Niagara Region to be 68.6 per cent fully vaccinated (74.4 per cent single dosed), so how many residents does that mean might not be able to gain access to restaurants, movie theatres, fitness centres, live theatre and the like?

In a region with a total population of 482,000, that could mean more than 60,000, to be certain – keeping in mind in terms of vaccination, Niagara children under 12 do not count.

So far, municipalities within the region, such as Niagara Falls and Welland have said that if anyone wants to access municipal facilities as of tomorrow, they will need to show proof they’re double vaxxed.

As such, it can be certain that people will be set up at entry points, checking vaccination statuses.

What remains to be seen – starting tomorrow – is if establishments, left to self-police without much in the way of provincial guidance such as movie theatres, restaurants and fitness centres, will allot the staff to follow suit.