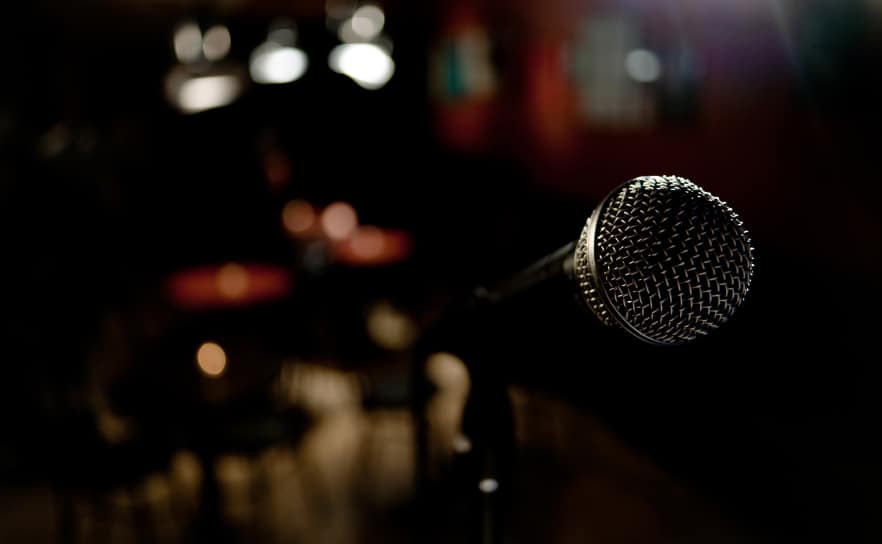 It took a lot of laughs and a lot more drinks, but the Mississauga Comedy Challenge has found its funniest comedian for March.

Hosted by organizer Streeter, the competition pitted Liam Kelly, Michael Harrison, and Mississauga native Sandro Veri. In what no one will call a close competition, especially not the comedians, Harrison was able to gain the most laughs and votes and be declared winner.

No easy task to say the least, however, Harrison is no amateur to competition. In fact, he will be featured in one of Canada’s most prominent comedy shows Comedy Now! The show, which debuted in 1997, features the newest in Canadian comedic talent. It has started such careers as Brent Butt, Shaun Majumder and Russell Peters. Harrison’s show will air on April 12, at 10:30 pm on the Comedy Network. 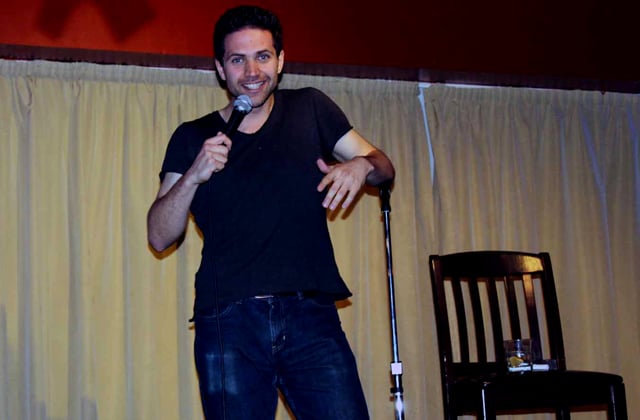 As for Kelly and Veri, who came in second and third respectively, they put on one heck of a show. Though they did not win they were happy to have the crowds support and make them laugh. 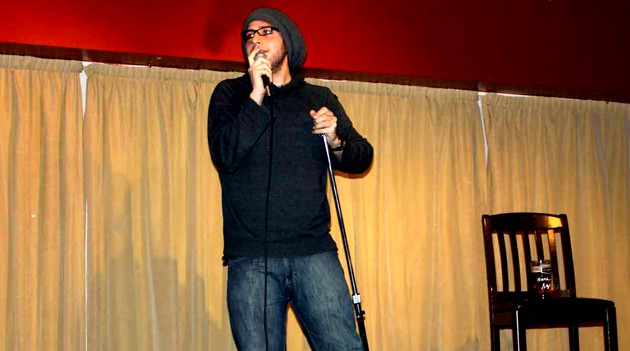 A shout out has to go to Kelly on behalf in insuaga, as this master of improve was able to use us in his opening bit. Who says flattery gets you know where? 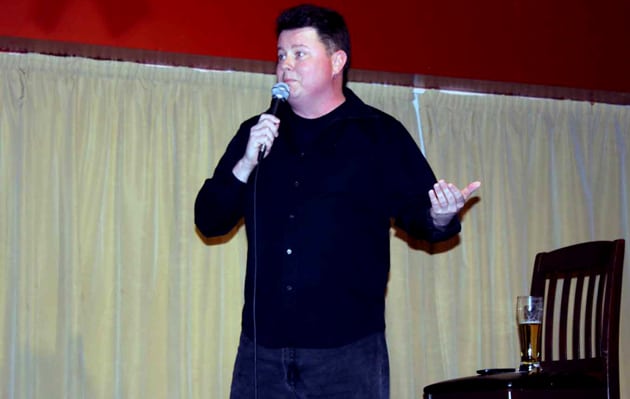 Even headliner Dom Paré had to take a stab at us, which we thank.

Paré, who is originally from Ottawa, has been making a name for himself all over Canada. A personal highlight for Paré came in 2010 when he participated in Canada’s most well known festival Just for Laughs, which he said, “is like going to Comedy College for two straight weeks.” 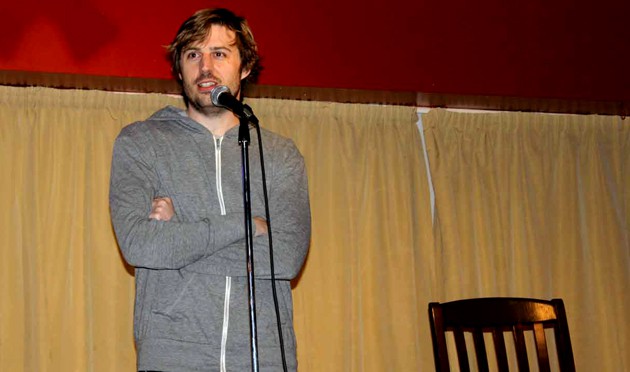 Since then, he has been headlining and winning a multitude of competitions, including being a finalist in the 2011 Dark Comedy Festival Competition.

The festival focuses on the edgier side of comedy, a topic that host and producer Streeter holds dear. He too hosts an annual event called The Dark Side of Underground Comedy, which he says, “is a demented cabaret including Toronto’s darkest and dirtiest music, stand-up, sketch and burlesque performances.”

Streeter, who has been running Monday night comedy shows at Nadz since Sept. 2011, has recently turned this event into a competition. The reason was, that comics were using the Monday set to try out new material rather than put on a good show. As such attendance started slipping. To regain the crowds, especially those seen at the Friday events, he started the completion. 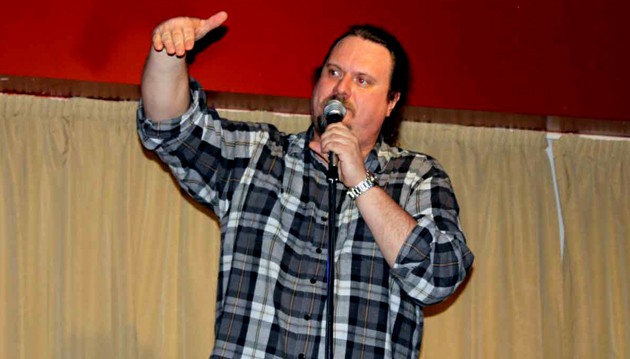 Streeter hopes that at the end of the year he can host the best of show, which will feature all the winners.

The next competition starts on April 2nd and runs every Monday at Naughty Nadz. The winner after all the weeks in April will appear on the weekend show, May 5th.

As well get tickets for Friday’s event, which will also be at Nadz. Show starts at 9 pm and will feature winner Michael Harrison, K. Trevor Wilson, Zabrina Chevannes and of course Kenny Robinson.