A Whitby man has been charged with numerous fraud offences after an investigation into someone posing as a window and door repairman on Facebook Marketplace.

The investigation began over the summer after numerous victims reported giving a down payment to a Canada Windows & Doors employee they found online, only to receive no services in exchange. 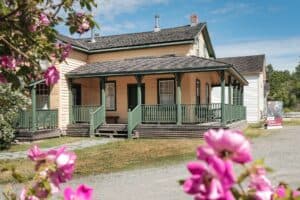