Window open to be part of Hamilton Police board appointment process 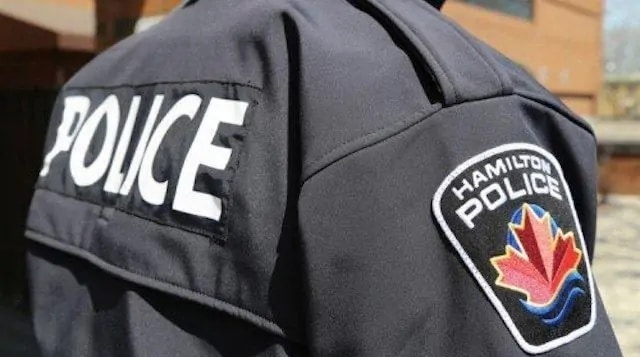 The next stage of making the selection of the citizen representative on the Hamilton Police Services Board more inclusive is underway.

After much debate over the last few years, the elected leadership of Hamilton decided in September that six community members, and six councillors, would form a selection committee to recommend a person to sit on the seven-member HPSB. An application on Google Docs has been posted.

The candidates who are selected for interviews by the committee will answer questions submitted confidentially by Hamilton Police as well as advisory committees on gender equity, Indigenous issues, anti-racism, and disability justice. The committee will recommend a short list to city council for the final decision.

When the selection committee was created in September, Ward 1 Coun. Maureen Wilson called it a small way to strengthen local democracy.

“What we’re hearing from equity-seeking groups is not that they reject institutions, but they want in and want a seat at the table,” she said at a Sept. 22 audit, finance and administration meeting. “I think that is something that, at a time when our institutions are under threat, that we should be embracing. That is amazing and a statement of authenticity … and the decision rests within the domain of an elected and accountable council.”

At that time, the change called for members of the public to have a 6-5 majority on a committee that would shortlist members of the public to be on board. Days later, council amended that to a 6-6 balance. Wilson, Ward 3 Coun. Nrinder Nann and then-Ward 2 councillor Jason Farr (who was on the board, as is his successor, Coun. Cameron Kroetsch) all voted against that amendment.

The police’s own data has shown that officers in Hamilton disproportionately use force against people who are considered to be, or present as racialized

The makeup of the seven-member board was deeply scrutinized in 2020 during marches for police funding reform. That foreshadowed then-mayor Fred Eisenberger stepping down as HPSB chair in November 2021, with Pat Mandy taking over.

Last week, it approved a budget ask by Hamilton Police Service that calls for a 6.71-per-cent budget increase, to $195.9 million, for the city’s next fiscal year.

In the meantime, questions on the selection committee application include asking applicants, “In two paragraphs please outline your work in community and in Hamilton as it relates to policing, board Governance, addressing anti-Semitism, anti-Indigenous racism, anti-Black racism, Islamophobia, Transphobia, Sexism, and any other relevant community engagement experience.”

They are also asked to, “Please describe your knowledge/experience of relevant legislation /policies /procedures /guidelines/practices that address community policing and public safety.”

It also includes questions about age group, gender identity, and “your racial group, ethnicity or nationality,” with the option to click multiple boxes.