Will Thorold drive-in rise from the ashes on Halloween weekend? 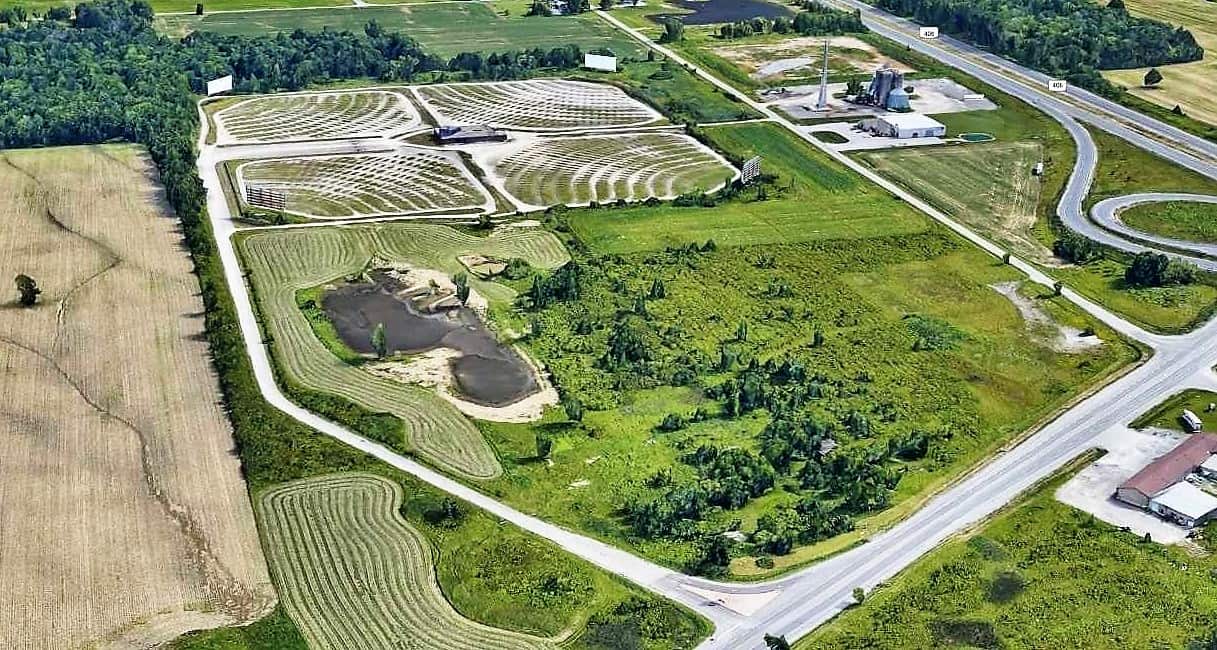 Will Thorold's Can-View Drive-In be open this weekend? According to two sources, yes, it will.

Will it or won’t it? There is a lot of buzz in the area about whether the formerly popular Can-View Drive-In on Highway 20 in Thorold will be open this weekend.

Right now, it seems to be leaning towards… yes, it is. 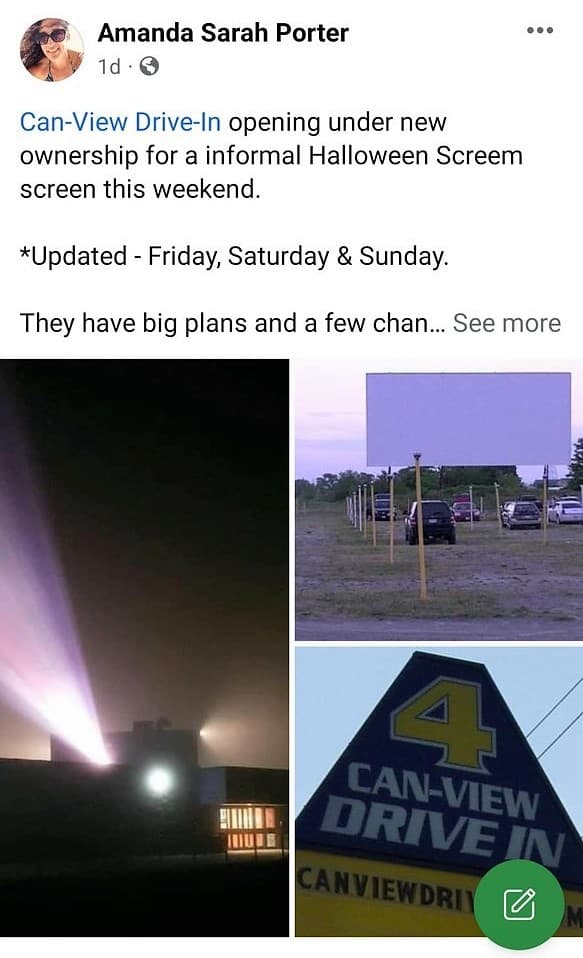 Her message read: “Can-View Drive-In (is) opening under new ownership for a informal Halloween Scream screen this weekend.” (That was later amended to “Friday, Saturday & Sunday.”)

It continued: “They have big plans and a few changes in the works but decided to open for a Halloween (series). Pack your thermos’ with warm drinks, blankets and snacks because they will also be running on minimal staff so not everything in the resto is functional and in full service. Washrooms are clean and fully operational. A few garbage bins around site for collection. Please do not litter.”

She later updated that to say the snack centre was “serving popcorn, hotdogs, bottled beverages.” She went on to say “Halloween Ends” and “Smile” would be two of the movies playing.

Her post was swamped with response with that simple update. Some was negative but most were of the “Is this true?” variety, showing the community’s love for what used to be its only drive-in.

That announcement got more credence this morning when on the broadcast of “Niagara 411 LIVE,” host Lee Sterry interviewed the owner of OMG Cleaning Services who said the new property owners, Premier Theatres, hired them to clean the place up for this weekend since it has been closed for over a year.

So is it official? There was no update of Can-View’s Facebook page but Porter said the new owners were having trouble unlocking it.

So far, from two sources, it sounds like the drive-in, which sits on 84 acres, might be. In the end, it will remain a Halloween mystery until this weekend.