Will Brampton avoid Highway 413 once again? 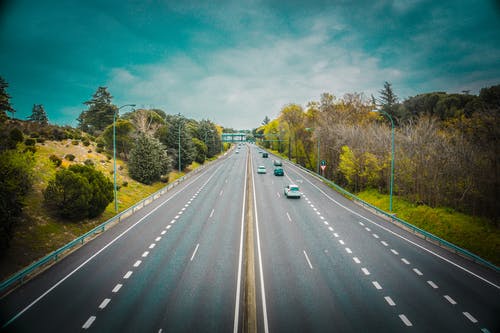 Could plans for a major highway that would cut through parts of Brampton get scrapped once again?

Doug Ford’s Ontario Conservative government has seemingly taken a step back — maybe just a small one — with the proposed Highway 413 that once seemed like a sure thing. However, if the plans fall through it wouldn’t be the first time the government has changed its mind on the $6 billion project. In 2018, then Liberal Premier Kathleen Wynne scrapped a similar plan that had been in the works for 10 years saying it was an unnecessary project.

However, when Ford was elected his government resurrected the GTA West Highway deeming it necessary to meet the needs of increasing infrastructure and traffic.

The highway would run westerly from Highway 400 through Vaughan and Caledon and then turn south to cut through the part of Brampton and then Milton before connecting to Highway 407.

While the plan has been met with opposition by environmentalist, and with the cities of Brampton and Mississauga both citing concerns, the government is now claiming the highway is not a sure thing.

Speaking in the Legislature this week, Conservative house leader Paul Calandra appeared to take a step back from the highway saying there is “still a tremendous amount of work that needs to be done” before they move forward.

“Some consultations have to happen with our partners in the area,” said Calandra, answering the call of Brampton and Mississauga that an environmental assessment is needed.

The government is also now asking for public input on the matter through its website.

As well as meeting infrastructure needs, the Conservative government believes the project could be major boost to the economy when it emerges from the pandemic.

Critics have maintained the highway will ruin the Greenbelt and destroy acres of farmland and predict it will have little impact on commuter needs.