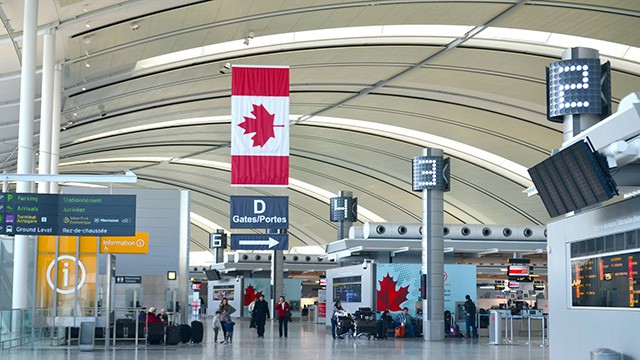 The wife of an American citizen at the center of a serious incident involving a mock improvised explosive device (IED) is insisting that her husband was only carrying an alarm clock.

According to CP24, Maria Silva is insisting her husband, 58-year-old Joseph Galaska, was carrying a novelty clock he bought while on vacation in Brazil.

Police were called to help the CBP investigate the incident, and when the Peel police explosives unit examined the device, they determined that it was not a real explosive.

Galaska was subsequently arrested and charged with mischief.

He is still in custody.