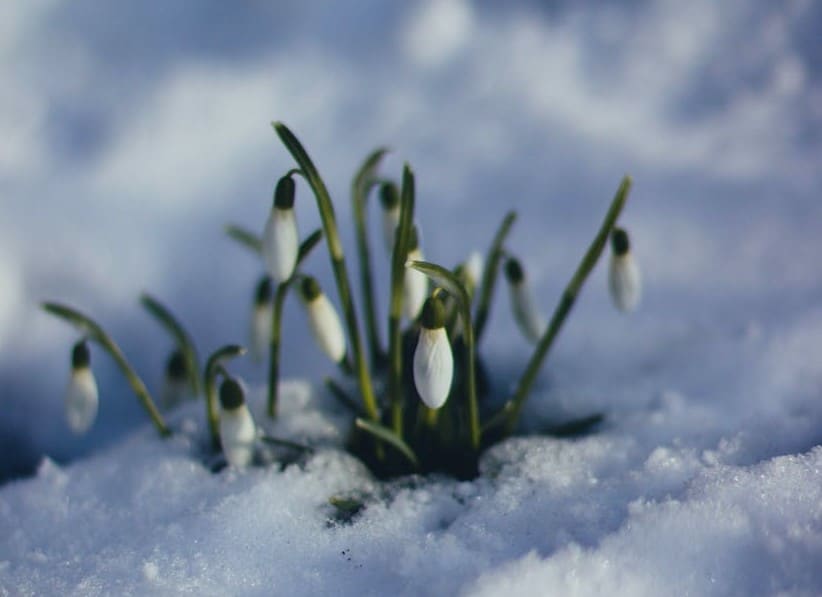 Ontario’s Wiarton Willie poked his head out of his den on Tuesday (Feb. 2) to offer his prediction for the coming change of the seasons.

According to Willie, who for the first time ever wasn’t greeted by crowds of people, we can expect an early spring this year.

Well folks, my prediction is #official. With cloudy skies and snow falling upon us this morning in #Wiarton it was very hard to find my shadow – even with all the camera lights around! Fans of spring rejoice, an #EarlySpring is around the corner. #WiartonWillie #Wiarton pic.twitter.com/VEohypsXuU

Willie, thankfully, didn’t see his shadow and neither did some of his other popular counterparts.

This prediction will be welcomed by many Hamilton residents who are still stuck at home under COVID-19 lockdowns and frigid temperatures confined us to our homes.

It seems, however, that despite Willie’s prediction, Hamiltonians will need to keep bundling up over the next few weeks as temperatures continue to dip well into the negatives.

This week, according to Environment Canada, will remain relatively mild, with highs during the day in the low plus temperatures for the rest of the week, and overnight lows hovering around – 5 degrees-Celsius in the evenings, give or take a degree or two.

Starting early next week, though, Hamilton will see a steep drop in temperatures into double-digit negatives, according to The Weather Network’s 14-day outlook.

After next week, however, and just in time for Valentine’s Day, February will see milder temperatures, hovering around zero, into March.

Maybe we can expect a more spring-like St. Patrick’s Day?