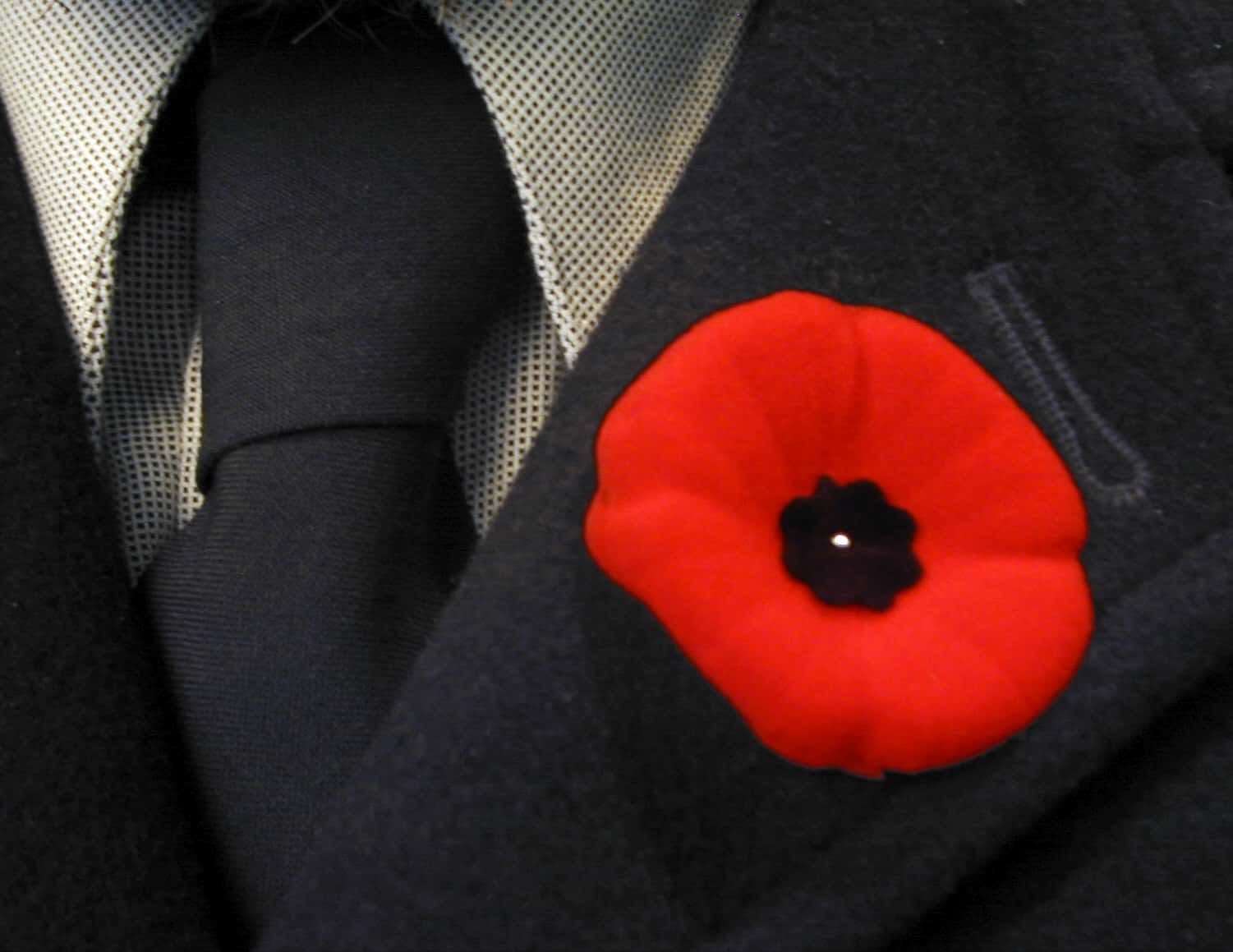 OTTAWA — Grocery retailer Whole Foods Market is facing sharp criticism for a policy that forbids its employees from wearing poppies.

A spokeswoman for the grocery chain says that with the exception of items required by law, the retailer’s dress code doesn’t allow for any additions.

She says Whole Foods Market supports veterans and will observe a moment of silence on Remembrance Day and donate to the Royal Canadian Legion’s poppy campaign.

The U.S.-based Whole Foods has 14 locations across Canada.

Erin O’Toole, the leader of the federal Conservative party, says that the sacrifices of Canadian veterans in the past “provides the freedom for a US grocery chain to be stupid today.”

Whole Foods Market is being sued in the United States for preventing its employees from wearing Black Lives Matter face coverings while on the job.

A federal lawsuit filed in Boston on July 20 alleges that the supermarket chain disciplined, intimidated and retaliated against the workers who were showing solidarity with the racial justice movement that had a resurgence of support following the May death of George Floyd in Minneapolis, according to the lawsuit.

According to that lawsuit, store managers cited the company dress code, which prohibits slogans or logos not affiliated with the company, as the reason for prohibiting Black Lives Matter messages.