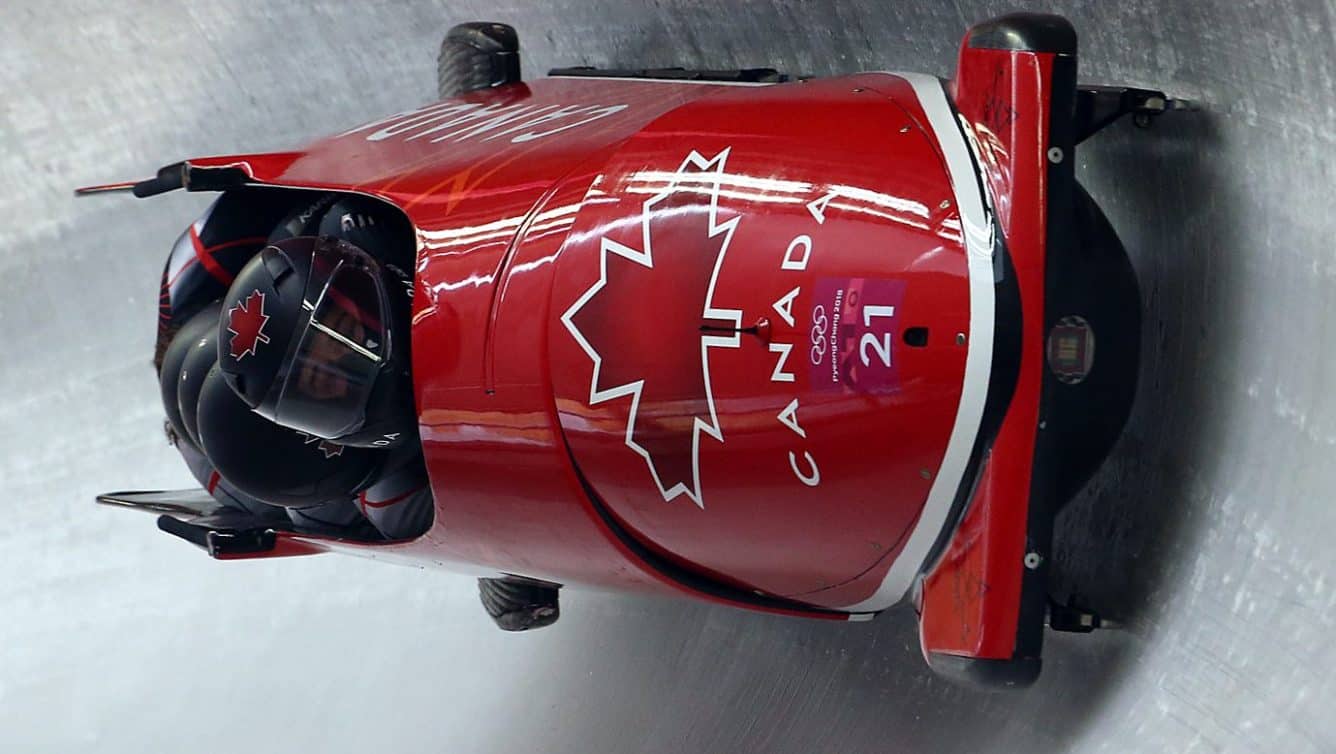 Three skeleton athletes along with a full fleet of 18 bobsledders – including Olympic veteran Cam Stones of Whitby – will ship out to Beijing on a mission to deliver podium performances at the 2022 Olympic Winter Games.

Olympic veterans Jane Channell and Mirela Rahneva – who both have multiple World Cup medals on their resume – will join 20 year-old rookie Blake Enzie at the skeleton start line in Beijing.

Fresh off winning three Crystal Globes on the World Cup circuit this year, Canada qualified 18 athletes to fill the maximum number of women’s and men’s bobsleighs for the second straight Olympic Winter Games. Germany is the only other nation to do so.

Team Canada will have three sleds fully prepared for the two-woman, two-man and four-man bobsleigh races in addition to being one of two nations to have two sleds in the women’s monobob race which will make its Olympic debut at Beijing 2022.

Justin Kripps will head to Beijing on a mission to successfully defend his Olympic two-man title. His medal-winning crew that celebrated second-place overall finishes in both race disciplines on the World Cup this year remain laser focused on challenging for the Olympic four-man podium.

Christopher Spring will make his fourth trip to the Games as a pilot, while longtime development pilot Taylor Austin will make his Olympic debut.

A highly motivated crew of nine brakemen from across the country will provide the horsepower for the three Canadian men’s sleds. 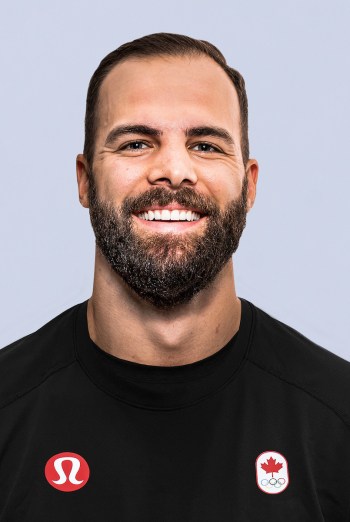 Stones competed for Canada in 2018 in the four-man event and the former Rugby U20 national team captain will be trying to improve on his 12th-place finish from PyeongChang.

Days removed from finishing fourth in both the two-woman and monobob standings, Christine de Bruin will make her second trip to the Games where she will lead two pilots who will compete in their first Olympic Winter Games in the front seat. Melissa Lotholz, who was a brakewoman at PyeongChang 2018, will be on the two-woman starting block, while Cynthia Appiah will also fulfill her Olympic dream. An alternate brakewoman in 2018, Appiah earned her Olympic spot after a stellar rookie season on the World Cup as a driver, highlighted by winning four medals and a Crystal Globe for finishing third overall in World Cup monobob racing this year.

The three pilots will have a pool of explosive brakewomen who will all make their Olympic debuts, including multiple World Cup and World Championship medallist Kristen Bujnowski, along with Dawn Richardson Wilson and Sara Villani. Erica Voss and Niamh Haughey will join them as alternates.

Meanwhile, the worlds of sport, art and maritime will come together on Canada’s skeleton sleds and bobsleighs as they charge down the track at the Yanqing National Sliding Centre while giving a nod to the history of the Canadian Navy.

The design theme on the sleds features the Second World War-era Admiralty Disruptive Paint. This heritage paint scheme honours the sacrifices Canadian sailors made in the Second World War and the Battle of the Atlantic and celebrates those who continue to serve today.