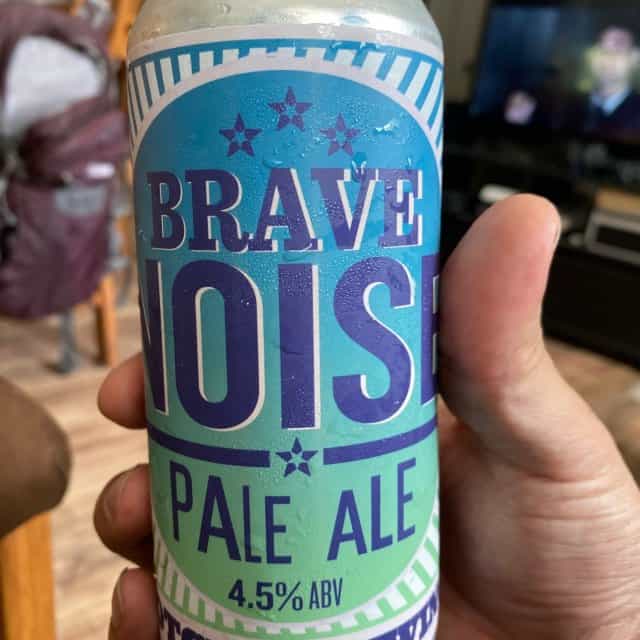 It was one question on Instagram that started a revolution: “Have you ever experienced sexism in the beer industry?

The question was asked earlier this year by Brienne Allan (@ratmagnet), a brewer at Notch Brewing in Salem, MA, and it was answered by a deluge of individual stories of abuse, discrimination and assault within the industry, all shared on Allan’s Instagram page.

The stories came from all over the world – including Ontario – and some of the biggest names in craft beer were called out and have left the business (or were pushed out) because of the attention on social media.

Now, to keep the momentum going; to honor those who have spoken out about their gender discrimination, racism, sexual assault, and harassment; and to bring awareness to the issues that women, BIPOC, and LGBTQ+ individuals face in craft beer, breweries have been invited to collaborate on a beer titled Brave Noise.

Brave Noise Pale Ale is a collaboration with a big goal – a safe and discrimination-free beer industry – and Whitby’s Little Beasts Brewing was one of the first to sign up for the project.

“Little Beasts is Woman-owned and Brewed, and we shared our stories through Brienne Allan’s feed as well as personally at the same time, making this a project that falls incredibly close to home,” said owner and brewer Erin Broadfoot. “We will be participating and encourage all other breweries to do so as well.”

Sixty-two brewers have signed up for the project so far, including seven in Ontario. Local breweries who have committed to fostering a hate-free, discrimination-free, inclusive environment are Town Brewery of Whitby, Collective Arts in Hamilton, People’s Pint and Bellwoods in Toronto, Napanee Brewing and Anderson Craft Ales of London.

“By brewing this beer, your brewery is standing in solidarity with those who shared their stories about mistreatment and who are survivors of gender discrimination, racism, sexual assault, and harassment within the industry,” said a message to brewers on the project website. “By standing with us now, you are part of the movement for change that is long overdue in beer.”

“Beer has always been a great unifier. Let’s come together, discuss how we can do better, and create inclusive and safe environments for our staff and consumers.”

To join the movement (and get the Brave Noise Pale Ale recipe) breweries have been asked to take four steps to “build our beer community for the better.”