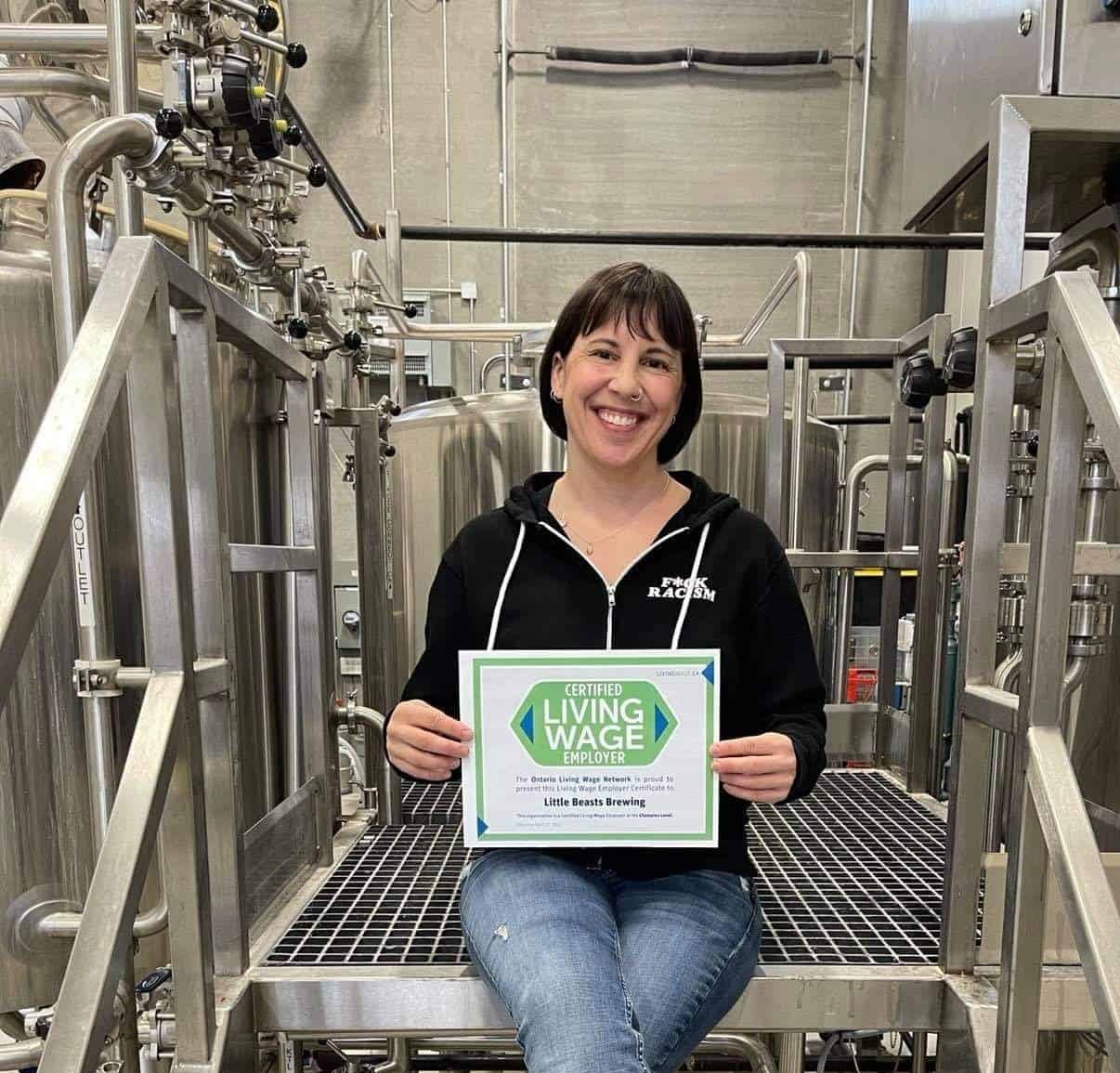 It’s Living Wage Week in Ontario, and that means the release of Living Wage rates for 23 regions across Ontario and the onset of chatter on social media on how much minimum-wage workers should be paid.

Surprisingly, the spin has not been of the “sky is falling” variety as it was in 2018 when then-Premier Kathleen Wynne hiked the minimum wage from $11.60 per hour to $14, with a promise of annual increases of $1 an hour.

That promise died when Doug Ford and his Conservatives were elected to power later that year and the minimum wage has gone up just 35 cents in the ensuing three years, including the latest annual hourly increase implemented just one month ago – ten cents.

The living wage, however, calculates how much money per hour is really needed to support a family and the new figures range from $16.30 in Thunder Bay to $22.08 in Toronto. In the Golden Horseshoe (excluding Toronto), the hourly rates range from $20.75 in Halton to $17.20 in Hamilton. Durham Region sits just above Hamilton at $17.80 per hour.

The figures are provided by the Living Wage Network and the data is the first provided since 2019, with 2020 considered a throwaway because of lockdown measures in place. Durham wasn’t included in 2019 but it is estimated the living wage rate at that time would have been about $17 per hour.

Craig Pickthorne of the Living Wage Network said new policies introduced by the Ford government since 2019 that provide additional support to families with children has meant a few changes to the formula.

“It has become clear that expenses for a reference family of four is no longer the most representative for living wage calculations in Ontario,” Pickthorne said. “New supports for families with children meant that living wage calculations were coming back with reductions over the 2019 rates. Yet we all know the cost of living has not gone down. Inflation has quadrupled since the beginning of 2019 and is at an 18-year high.”

“Our calculation was no longer reflecting reality.”

Pickthorne believes the new, weighted averages better represent the changing demographics in the province and increases in inflation. “We believe they accurately reflect the realities of costs in Ontario.”

Pathwise Credit Union, which started life in Oshawa in 1938 as the Auto Workers Credit Union before a re-branding last year, became Durham Region’s first officially certified Living Wage Employer but other companies have since joined the movement, including Little Beasts Brewing in Whitby. Little Beasts, the sixth brewery in Ontario to be certified, signed on this past April and believes the ‘true cost’ of living is probably even higher than the official figures.

“Happy to be joining the ranks of those who’ve already stepped up,” Brewmaster and owner Erin Broadfoot said. “We’re committed to being above the base level at present as it does likely under-represent the true cost of living in Durham right now.”