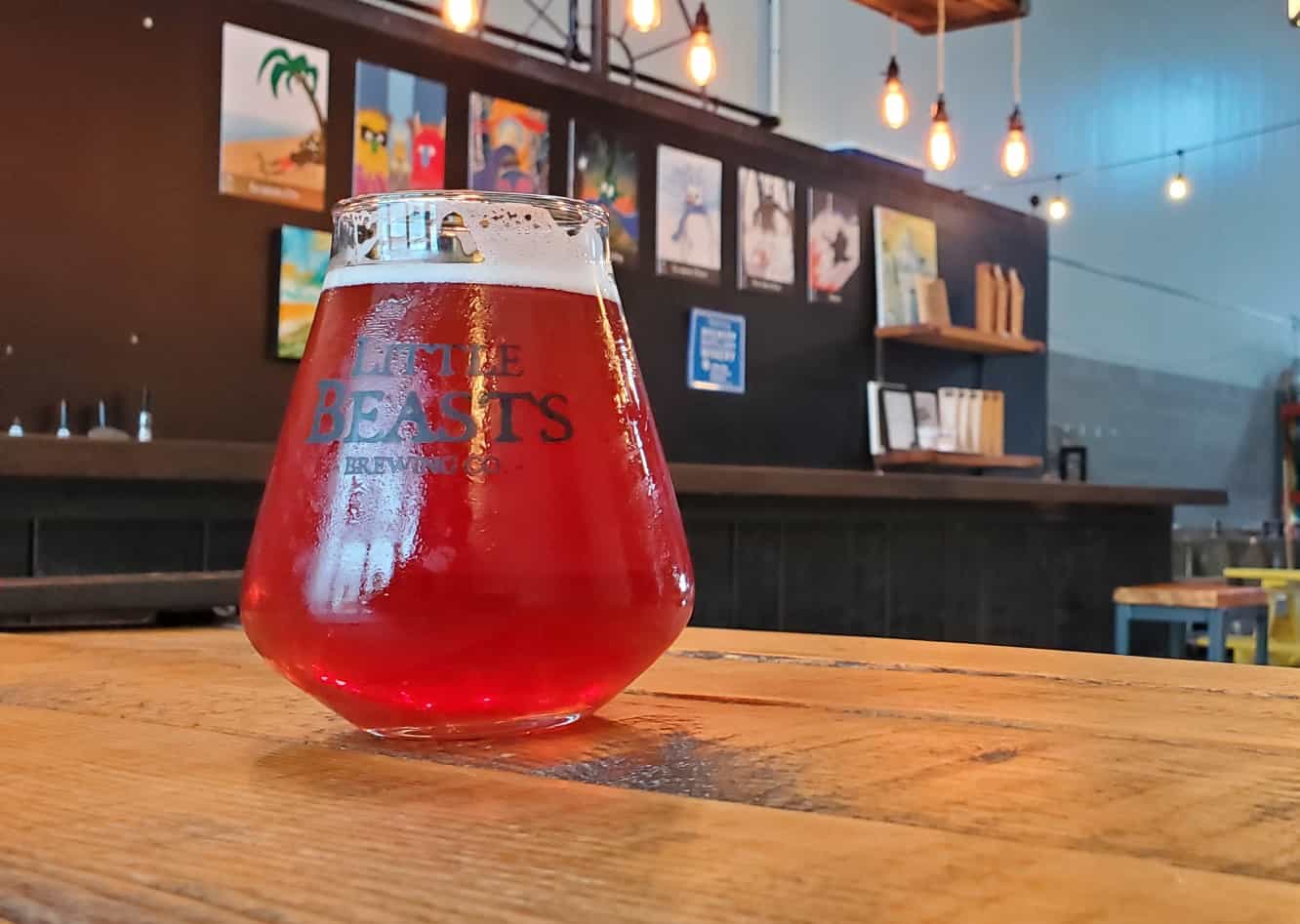 Gearpatrol.com, a New York City-based magazine dedicated to consumer products from dive watches to vintage trucks to coffee, has come up with a list of the 50 Best Beers of the World and two Canadian brews – including one from Whitby’s Little Beasts Brewing – made the cut.

The list has beers from some of the world’s biggest names in beer, such as Russian River, Notch Brewing, Allagash and Firestone Walker from the USA and Brassier de la Senne of Belgium.

A beer from Edmonton’s Trial & Ale Brewing made the list, as well as Ladybug, an award-winning 4.5 per cent Smoked Cherry Grisette – a somewhat traditional and definitely uncommon beer style, at least on this side of the pond – from Little Beasts.

Karen Belfrey, a packaging supervisor at Northern Canning, a mobile canning company out of Bolton, Ontario, made the submission to Gear Patrol on behalf of Little Beasts.

“I never would have thought the beer I want to be my everyday staple would end up being a smoked cherry grisette, but it’s 2021, so here we are. Assertively smoky with a bright cherry candy sweetness, all reigned in by a firm Belgian phenolic snap. I’m admittedly a regular at Little Beasts as much for the beer as the conversation. Erin Broadfoot, the owner and brewmaster, is an inspiration as a leader in advocacy for industry diversity, among other things. This beer unexpectedly goes with every food and every occasion, which really makes it the perfect beer for 2021.”

Broadfoot was clearly pleased with the recognition and for the kind words, especially as Ladybug – a silver medal-winning beer at the recent Ontario Brewing Awards – is a beer she had been wanting to make for some time.

“Sitting in some fantastic company over here. Pretty amazing way to top off a year that has had its fair share of ups and downs.”