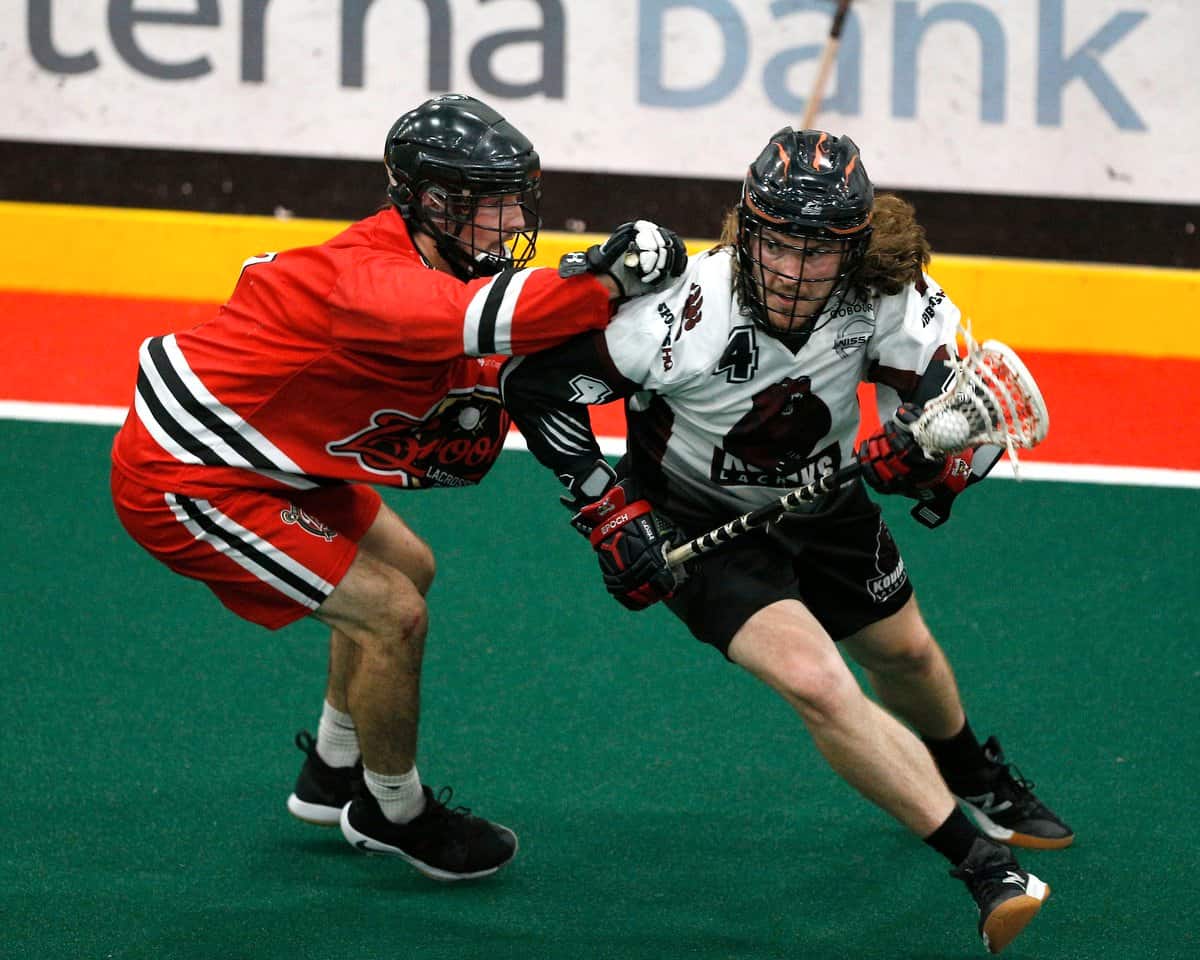 A Jonathan Donville hat trick helped Brooklin double up the Cobourg Kodiaks in the opening game of the MSL Classic at the Toronto Rock Athletic Centre.

The game was the first Major Series lacrosse match since the 2019 season championship.

The Kodiaks got off to a great start thanks to a pair of Colton Armstrong goals, but a pair of Jake Stevens goals in a two-minute span in the second quarter sparked Brooklin’s comeback.

Stevens’ pair were part of a five-goal explosion in the second quarter for the Whitby club, with Adam Perroni, Jeff Wittig and Corson Kealey adding to the lead.

Armstrong added another goal for the Kodiaks in the final period, while Travis Longboat, Cam Milligan, Dylan Hutchison, and Kyle Killen added one each for Brooklin.

Brooklin is back in action Wednesday against the Six Nations Chiefs, while the Kodiaks play the Chiefs on August 3. All games are at 8 p.m.