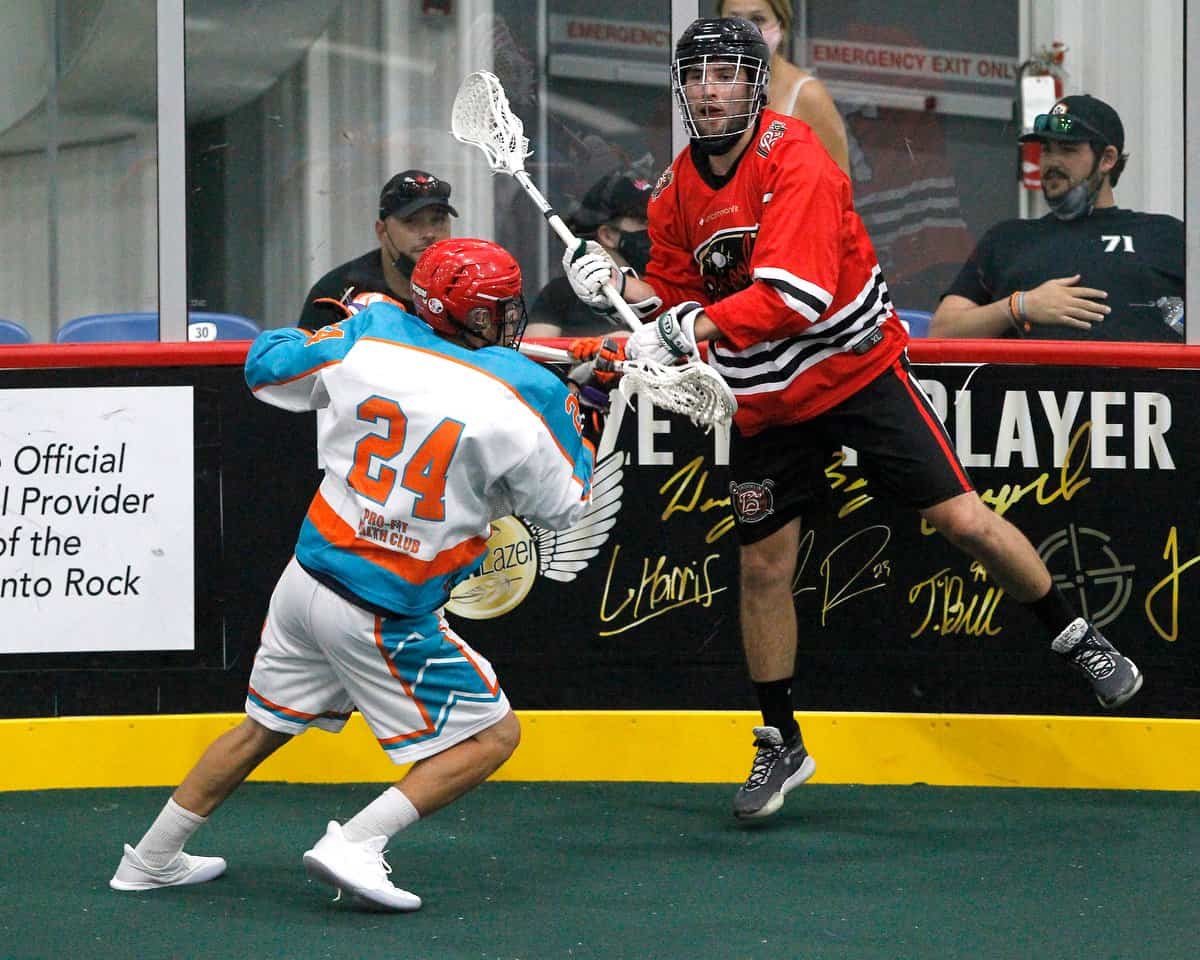 After building an early 8-1 lead the Brooklin Lacrosse Club had to fight off a furious comeback from the Six Nations Chiefs before earning a 12-10 in MLS Classic action Tuesday night.

Brooklin is now 2-0 in the five-week tournament, the first lacrosse action for the league since 2019. Both the 2020 and 2021 MSL regular seasons were cancelled because of the Covid-19 pandemic.

Six Nations got two back before the end of the half to trail 8-3 and scored four more to get within one in the third quarter before Brooklin iced the win in the fourth.

All games in the event, which feature five of the six Major Series Lacrosse clubs, are being held at the Toronto Rock Athletic Centre in Oakville.

Connor Kearnan, Jonathan Donville, Curtis Knight and Dan Michel each scored a pair of goals to lead Brooklin, which used only six players from Tuesday’s win over the Cobourg Kodiaks.

More than 40 players had expressed an interest in suiting up for Brooklin in the tournament, which will see all five clubs play eight games each.

“The most important thing was getting a new set of guys out on the floor,” Brooklin coach Brad MacArthur said. “It’s nice to see what the future of the organization is looking like.”

Brooklin’s next game will be next Tuesday against Owen Sound.

With files from Sam Laskaris