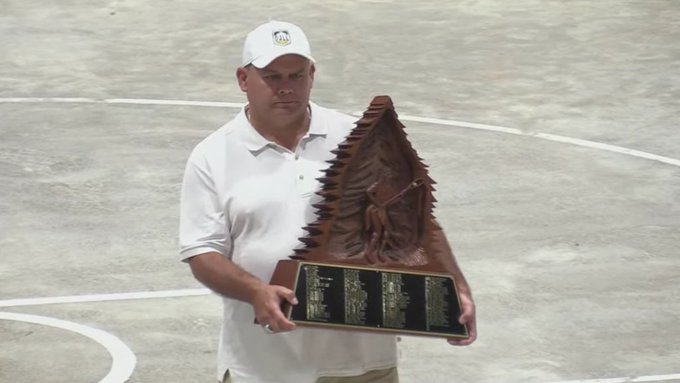 The Whitby Warriors are Ontario champions for the first time in nine years after a second-straight third period comeback earned the club a 11-9 victory over Toronto Beaches and the Iroquois Cup.

Brock Haley was the hero in this game, scoring three times in the first two periods and with his team down 8-7 heading into the third, scored twice more – including the winner with 6:43 to play – to spark the Warriors to victory and a 2-0 series win.

Both Whitby and Toronto qualify for the Minto Cup, emblematic of Junior A lacrosse glory in Canada, which kicks off in Brampton August 22. 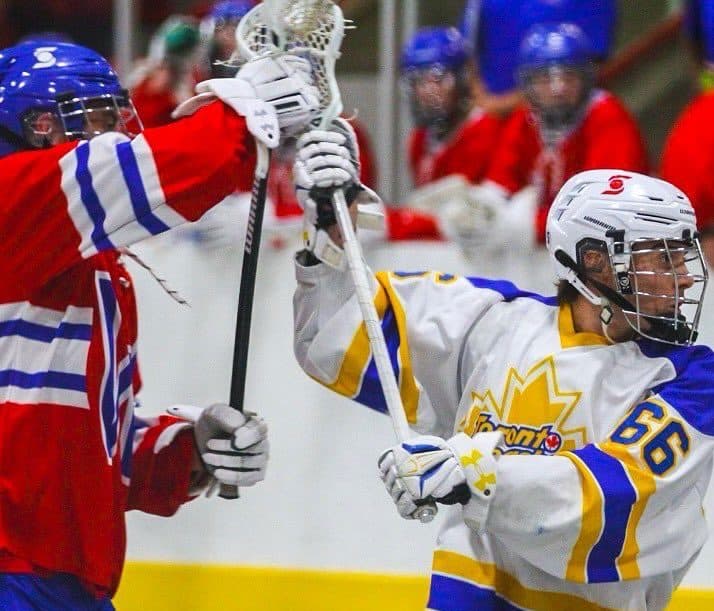