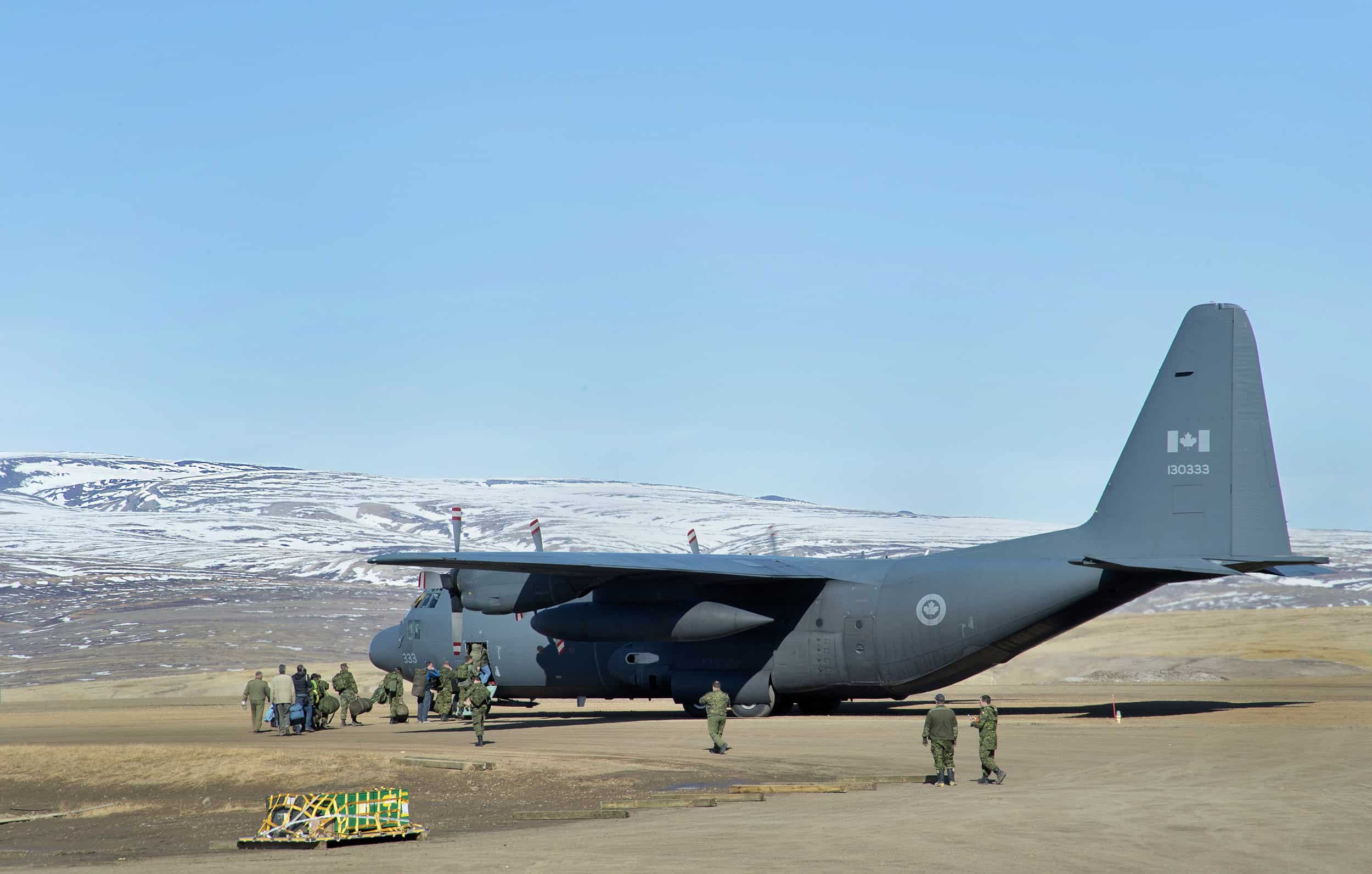 At 11 a.m. in time for the Town, Remembrance Day ceremony, a CC-130J Hercules transport plane will soar above the Whitby and Brooklin cenotaphs.

The CAF is performing these maneuvers at 32 locations across the country. Other Ontario locations include; Arnprior, visited by a CH-147F Chinook helicopter, Ottawa, by a CF-18 Hornet fighter and Toronto, which will also see a CC-130J Hercules.

I am excited to announce that #Whitby has been selected as one of four places in Ontario receiving a special flyover from CAF to commemorate Remembrance Day 2021.

Keep your eyes on the sky around 11am tomorrow and watch for the mighty CC-130J Hercules! #cdnpoli @TownofWhitby pic.twitter.com/C80ca0wyLN

The aircraft will fly over the highest obstacles at the lowest allowable altitude. The CAF stresses that fly overs are, “carefully planned and closely controlled for public safety.”

Hercules planes have been used in the Canadian Air Force since 1960, six years after they began to fly. It is a truly massive aircraft with a  40 metre wingspan, capable of carrying 92 fully-equipped paratroopers or 128 passengers.