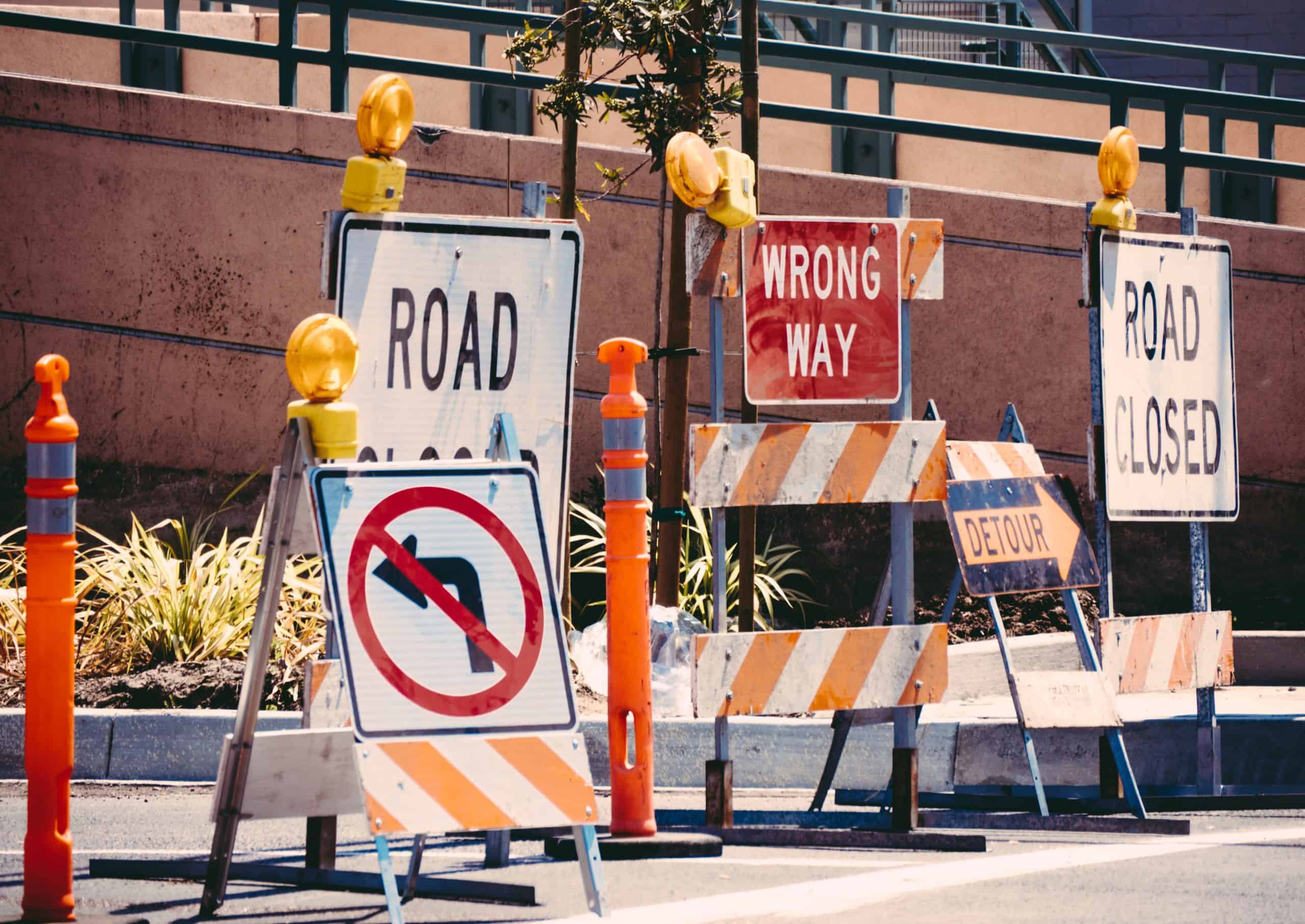 The municipality of Durham is reminding Whitby residents of road closures and a temporary trail re-route starting on May 16.

The closures are necessary to construct a new watermain on Lviv Boulevard and a new feedermain on Front Street.

Lane restrictions can be expected on Albert Street from Third Street to Bloor Street.

The municipality says the roadwork should be completed in October of this year.

Residents should also be aware of a closure on the Michael Starr Trail running from south of Third Street to Lviv Boulevard.

Pedestrians and cyclists can expect a detour to Third Street to avoid the construction.

For more information regarding road closures in the area, visit Works Projects on the municipality’s website.