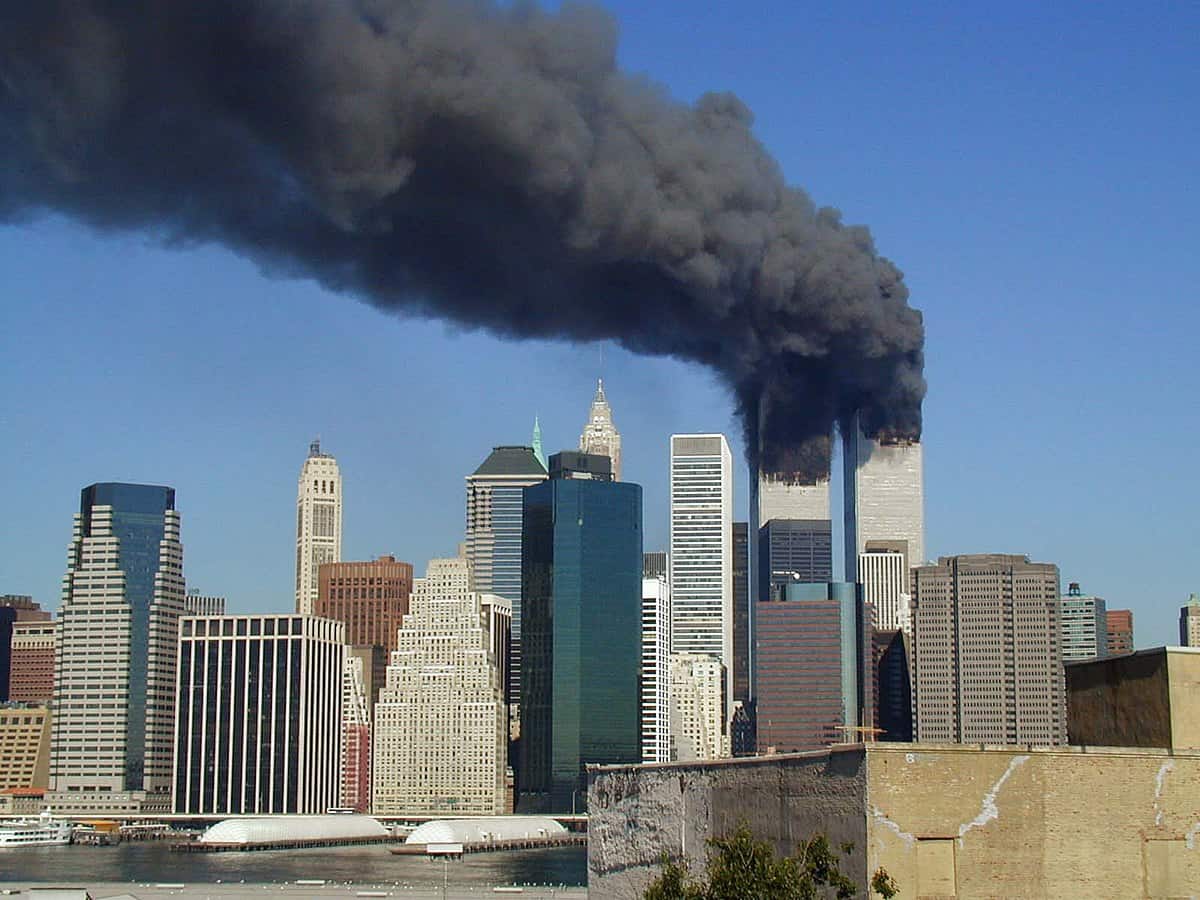 Whitby MPP and Chief Government Whip wants every September 11 to be declared the Provincial Day of Service to honour those who lost their lives in the attacks of September 11, 2001.

Coe tabled legislation yesterday to proclaim the day, noting that the Provincial Day of Service would pay respect to Ontarian families and friends who lost loved ones and demonstrates support for the members of the military, first responders and intelligence personnel who continue to fight against all forms of terrorism.

“I am honoured and humbled to table this legislation,” said Coe. “It exhorts the people of Ontario to rekindle the spirit of kindness, generosity and goodwill that unified us on that dark day.”

The September 11 terrorist attacks in the United States took the lives of thousands of citizens from 90 countries, including 24 Canadian citizens, 11 of whom were from Ontario. In response, over 40,000 Canadian Armed Forces members would deploy to Afghanistan between 2001 and 2014. More than 150 Canadian soldiers died during the 12-year campaign, and thousands were wounded, physically and psychologically.

Christine Hogarth, Parliamentary Assistant to the Solicitor General, said it was a “fitting time” for the legislation on the 20th anniversary of the attacks. “It is a fitting moment to acknowledge the ongoing loss felt by their families and friends, and to pay tribute to the heroism of first responders and military personnel.”

“It has been the goal of the Canadian 9/11 families to create a living legacy for their loved ones taken from them in the 9/11 attacks,” added Maureen Basnicki, Founding Director of the Canadian National Day of Service Foundation. “This effort sends a strong message that we will always remember the service and sacrifice that resulted from that tragic day.”

Scott Maxwell, Executive Director at Wounded Warriors Canada, also chimed in his support for the legislation. “Wounded Warriors Canada supports the Provincial Day of Service Act and its goal of helping ensure we remember the 9/11 tragedy while, at the same time, honouring the service and sacrifice of our Veterans, First Responders and their families — and the everyday citizens that go out of their way to make a difference in their communities.”

Coe, in turn, said he “deeply grateful “for the support of the Canadian National Day of Service Foundation and Wounded Warriors Canada. “Without their commitment to recognizing Service Day, this would not be possible.”