Whitby man calls police on himself after hallucination episode 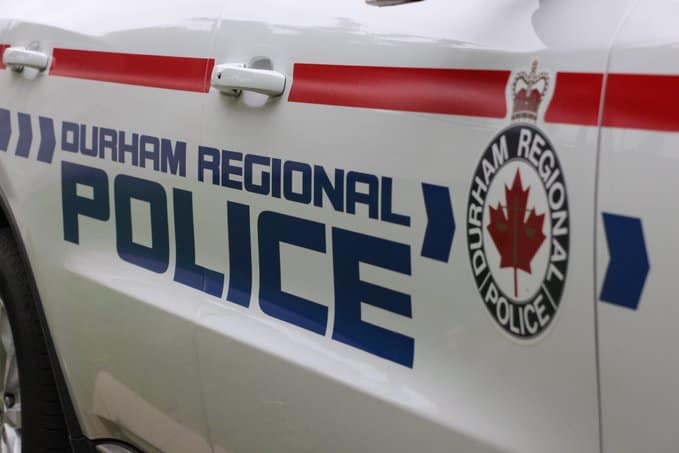 A 34 year-old man called police on himself after ingesting a “large amount of drugs” Monday evening.

Police responded to a distress call from a residence at Garden Street and Consumer’s Drive just before 7 p.m. from a man who said he had been hallucinating.

Officers and EMS attended, and the man was transported to a local hospital, where he was treated and released.

Police seized two prohibited weapons, as well as cocaine and fentanyl. The suspect faces trafficking charges for both drugs, possession of a restricted weapon and several other charges.