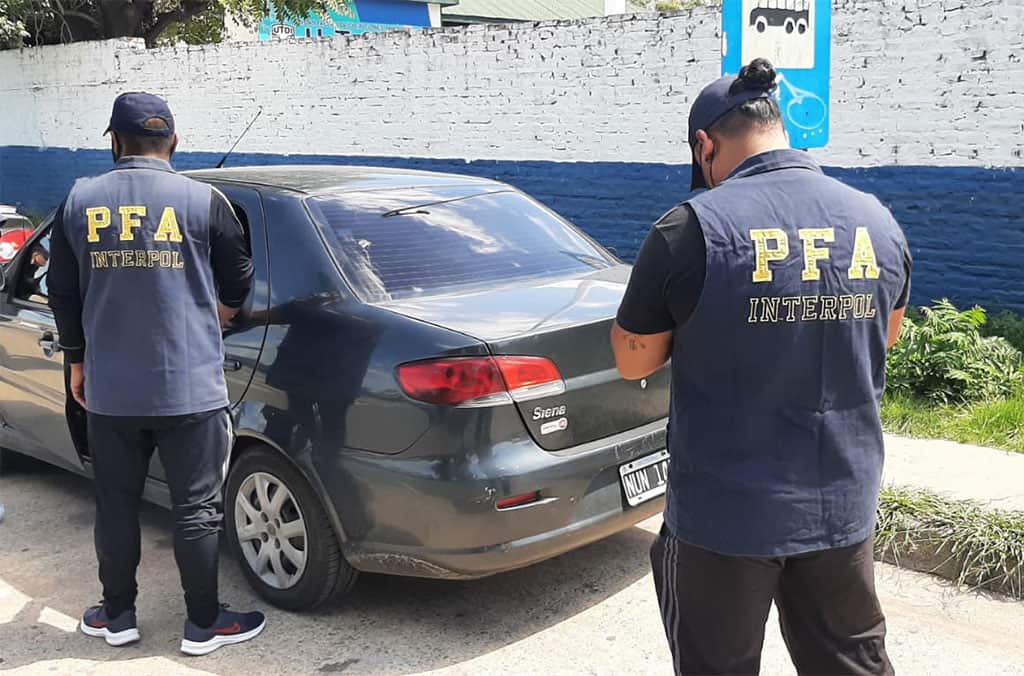 Project Vulture was done alongside Operation Carback, which was spearheaded by INTERPOL and coordinated through the RCMP.

Between May 16 and May 31, Durham Police – the only Canadian municipal service to participate in the global operation – targeted vehicle crime, allowing members of the DRPS Financial Crimes Unit to access INTERPOL international database.

INTERPOL’s Operation Carback was in operation in Argentina, Austria, Ecuador, North Macedonia, Finland, Kyrgystan, Spain, Sweden and a slew of other nations and led to the recovery of hundreds of cars, trucks and motorbikes in just two weeks.

In just over two weeks, Operation Carback led to the:

Vehicle crime is trend that remains very relevant despite the prevention efforts of law enforcement agencies, manufacturers, insurance companies and other important stakeholders.  Every year, hundreds of thousands of vehicles around the world are stolen, fraudulently obtained and smuggled out of their countries of origin and then used as either tools or commodities in different criminal activities.  In 2021, INTERPOL’s stolen motor vehicle database contained more than 7,500,000 records.

Anyone with new information about this investigation is asked to contact Det. Jaciuk of the Financial Crimes Unit at 1-888-579-1520 ext. 5353. 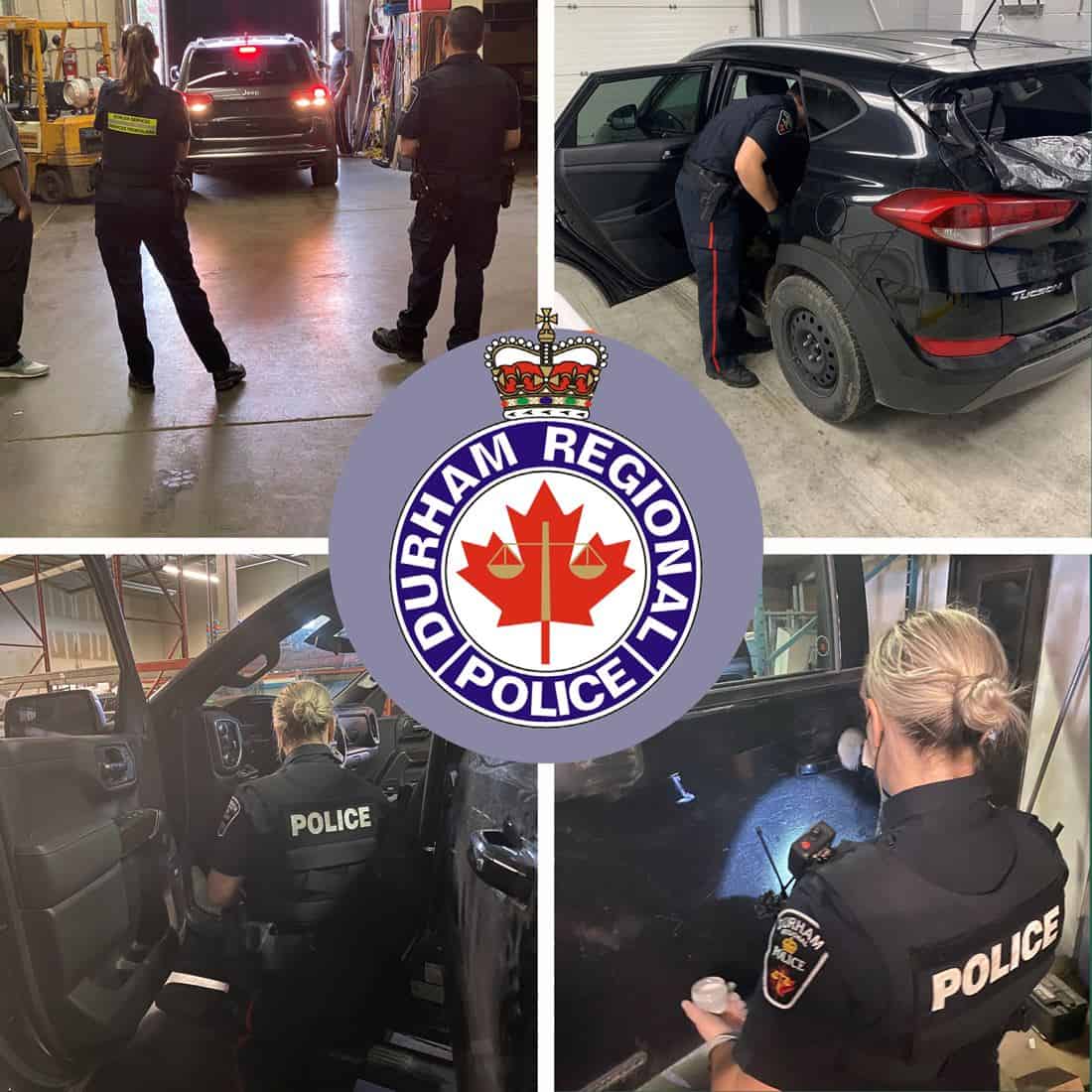