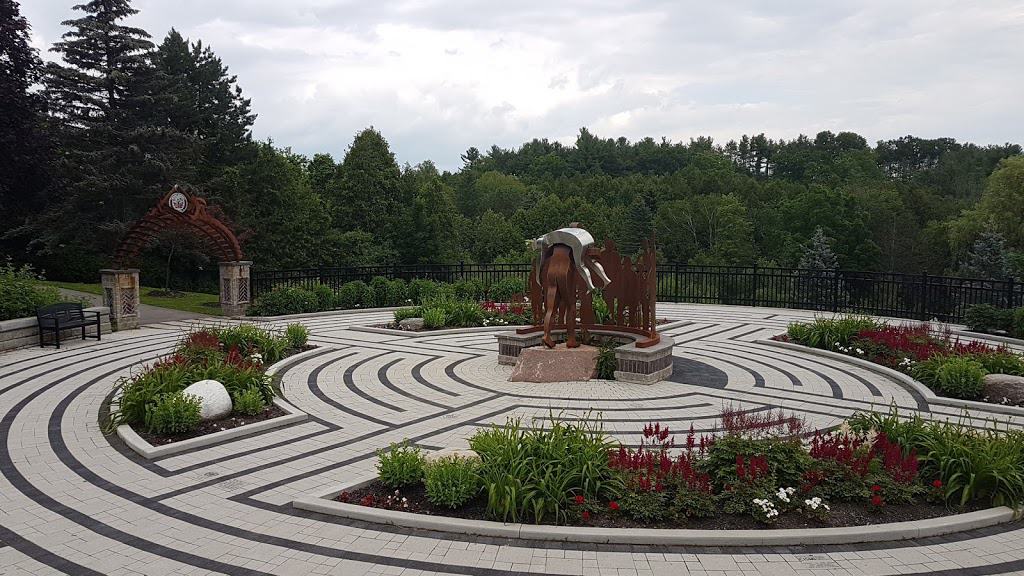 Squeezed in by new residential neighbourhoods on both sides and busy Taunton Road on the south, Whitby’s Cullen Central Park has been an oasis for locals since the Town purchased the site in 2006.

Since then the former home of Cullen Miniature Village has seen some of its land sold, acquired additional properties and added some new uses and now the Town of Whitby wants to figure out what the future of the 90-acre property is going to look like.

A staff report declared it’s time for Whitby to develop a Cullen Central Park Master Plan to provide “guidance” to maximize the potential of the park, calling it a “vital and strategic” parcel of Town land ownership.

The park is adjacent and connected to Heber Down Conservation Area and together both properties make up almost 790 acres of centrally located publicly owned park and open space lands.

Since the sale of lands to Nordik Spa a variety of projects have occurred within Cullen Central Park, including the Park of Reflection as a tribute and place of recognition for Canada’s Wounded Warriors.

The existing Log Cabin was relocated and re-furbished and now acts as a community space and four bocce courts and three pickleball courts have been developed. A bronze statue of Len Cullen has been installed to recognize the former owner of Cullen Miniature Village.

As well, the Iroquois Trail was constructed to connect Cullen Central Park through to Heber Down and to Ashburn Road. Most recently, a new parking lot has been constructed on the newly acquired lands west of the picnic shelter to assist in providing adequate future parking requirements.

The number one objective the of the Master Plan is to establish a park identity and purpose. Right now, the park supports soccer, bocce and pickleball; trail areas for cyclists and walkers; a summer camp program using the existing cottage and picnic shelter structures; and the Park of Reflection.

Open spaces in the park also serve as an unsanctioned off-leash dog area.

A request for proposal for a consultant is expected to be issued in the third quarter of 2021, along with the launch of the project’s steering committee.

Public consultations will begin next year, and construction should begin in early 2023.

Whitby approved $100,000 for the development of a Cullen Park Master Plan in the 2021 Community Services Capital Budget.