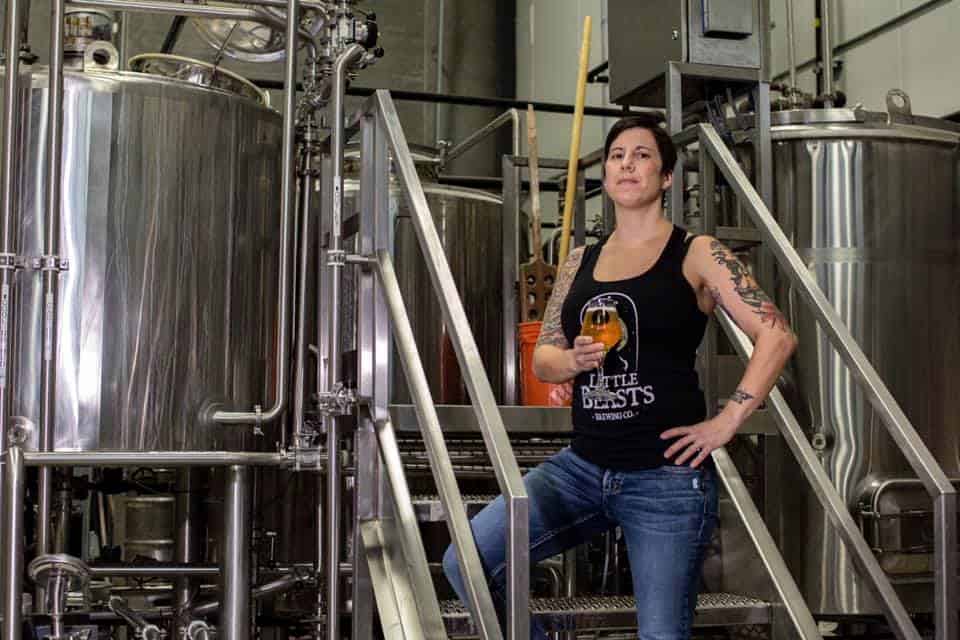 One of the end game goals of Erin Broadfoot’s campaign to share stories of abuse and sexual assault in the Ontario craft beer sector was an accountability network – a place where people can go to find statements of accountability, along with a toolkit for breweries wanting to make their spaces welcoming to all.

It was something she had been working on during the campaign and was “in development” when she spoke with indurham about the personal fallout from the campaign last week.

On March 2, the Craft Beer Safety Network became a reality.

“This is our last can of Brave Noise,” Broadfoot declared on social media, displaying a beer brewed to honor those who have spoken out about gender discrimination, racism, sexual assault, and harassment – and to bring awareness to the issues that women, BIPOC, and LGBTQ+ individuals face in craft beer. “When we brewed the beer the intention was to donate the funds to the Bevolution Brave Noises Fund, a charity effort started by Brienne Allan (@Ratmagnet) and Ash Eliot (Women of the Bevolution). A lot has happened between then and now.” 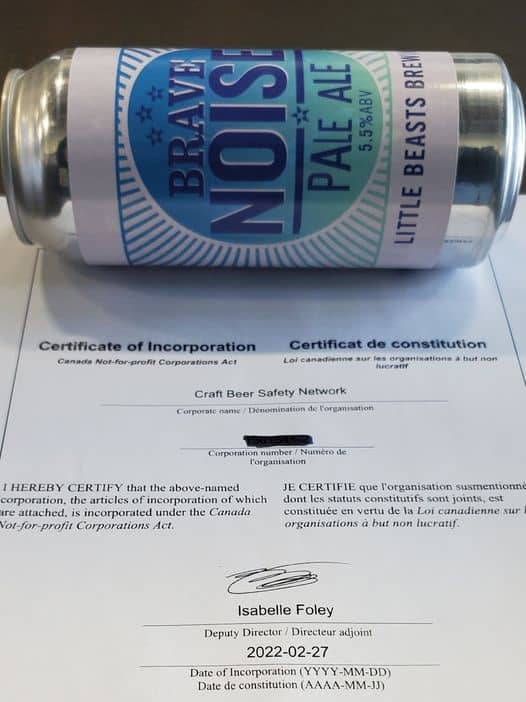 What happened, of course, was Broadfoot’s personal campaign to shine a light on the dark corners of Ontario’s craft beer world to see what would scurry out. After more than two weeks of spotlight shining and story sharing, it became clear the industry was just as shattered and broken here as it is south of the border, as we learned during Allan’s ground-breaking Instagram campaign in the spring of 2021.

But that’s where Brave Noise was supposed to come in and keep the momentum of Allan’s campaign alive and to bring awareness of the obstacles women, people of colour and the LGBTQ+ community face every day.

The fact that just 200 or so breweries signed up to commit to a discrimination-free, inclusive environment, including 22 in Ontario, was one of the main reasons Broadfoot started her own campaign this year.

Especially since she suspects many of the breweries who signed on did so to give lip service to the cause.

The campaign, Broadfoot said, allowed for a “better picture” of what Ontario and Canada’s beer and beverage industry needs to “become accountable to the marginalized populations they employ,” and after chatting with Eliot of Women of the Bevolution (and getting her blessing) the decision was made to redirect the funds.

Proceeds will now be donated to the Craft Beer Safety Network, a not-for-profit charity “launched with the branched intent of creating safe spaces for all marginalized populations,” as well as tool kits, educational materials and resources for businesses and employers, and the ability to raise funds to help those who have been “harassed, assaulted or otherwise abused while working in the beer & beverage industry.”

The Craft Beer Safety Network will be a three-pronged project, starting with the accountability and resources section, which will (eventually) have links to all breweries across Canada where codes of conduct can be linked, training or workshops performed can be tracked and actionable items can be listed.

“Obviously we are still working on how this will look in the end – but this is how we’re hoping to keep businesses accountable.” 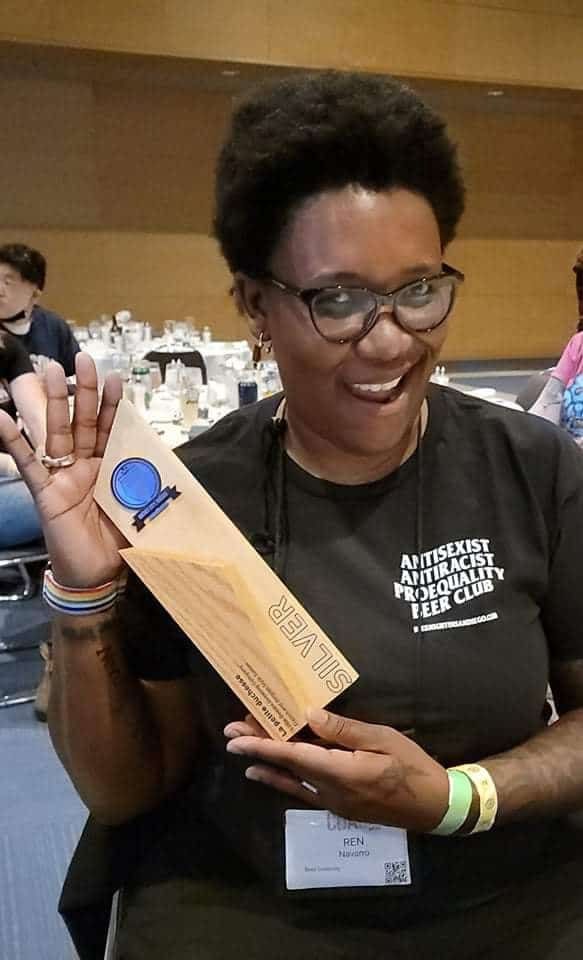 Broadfoot, who has partnered up with Ren Navarro of Beer Diversity for this project, said the second prong will be tool kits and resources to help provide help to businesses in need.

“There will be fact sheets that help people understand even the most basic things, like what does 2SLGBTQ stand for, how do you identify populations, what words do you (and don’t) use,” she explained.

There will also be links to mental health resources and organizations that work with diverse populations. “Who you can hire when you need to do the work. Seminars, training and anything else that we believe has value.”

The third prong is an industry only section where entry will be vetted to maintain security. Broadfoot expects there will be moderated forums where marginalized populations will be given room and space to identify safe working environments.

The network will also be raising money to help provide mental health care to those in the industry who have been abused but have been unable to afford the services they need. “There were countless number of times I spoke to individuals who’d been traumatized yet were unable to get the help they needed.”

Broadfoot and Navarro will be opening the charity account March 9. As the process of registering as an official charity is not completed it will be sometime in the “not-so-distant” future when they will be able to issue tax receipts for donations.

“To all of you who have already reached out and asked about donating funds, thank you,” Broadfoot said. “I’ve spent years trying to figure out the what’s and how’s of doing this, and now holy shit here we are!”

“And to everyone who purchased a Brave Noise from us, thank you,” she added. “This charity is being built to support ALL marginalized populations. Not just women. You’re helping us build our next dream.”