Which Netflix Shows Did You Binge-Watch in Mississauga This Year? 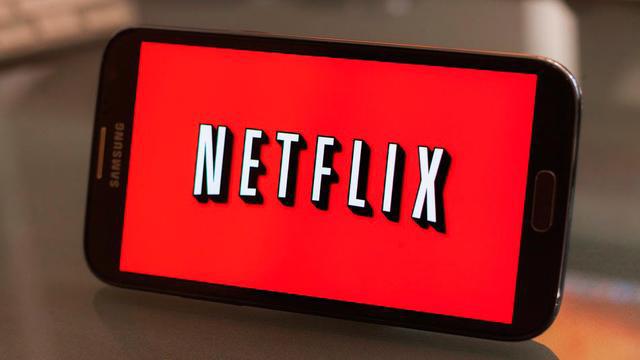 Have you spent more time this year binge-watching Netflix than being productive at work? You’re not alone!

It’s true that Netflix users across the globe have been doing some serious bingeing in 2017. In fact, Netflix members worldwide streamed 140 million hours per day this year — that’s more than one billion hours per week.

Recently, Netflix released some very interesting data on people’s watching habits in Canada and around the world from 2017. And what better time to share the facts than just before the New Year?

According to Netflix, Canada ranks second in the world for having the most people bingeing Netflix every single day. The most popular day for streaming in Canada in 2017 was New Year’s Day on January 1.

There was even a Canadian Netflix user who watched The Lord of the Rings: The Return of the King 361 times in 2017.

Bingeing was a popular habit in 2017 — and it wouldn’t be surprising for that trend to continue — but Netflix habits in general were pretty intriguing all year long.

Here’s a look at some of the most popular shows on Netflix this year…and how Canadians watched them:

Are there shows that you just couldn’t stop Netflixing this year? If you “devoured” a show this year, that might mean you watched it for more than two hours a day — and a lot of other people probably did, too.

Now, if you watched a show for less than two hours a day this year, that’s a whole different ballgame. Nevertheless, there were some funny and some dramatic shows that made the list of shows Canadians “savoured” this year.

Have you ever shamelessly (or shamefully) watched a show without your best friend or your significant other, one that you promised you would never watch without them? Here are the shows Canadians just couldn’t resist this year.

If those were the shows that tore relationships apart, there were some that actually brought relationships together. It looks like some shows were more worthy of watching with family and friends than others this year.

Though there are different ways of binge-watching shows on Netflix, it’s clear that Canadians love to binge-watch in general.

Netflix and chill for the win (get your mind out of the gutter!)

Did any of your favourite shows make these lists?

(All graphics courtesy of Netflix)