Where the federal party leaders are on Tuesday, Aug. 31 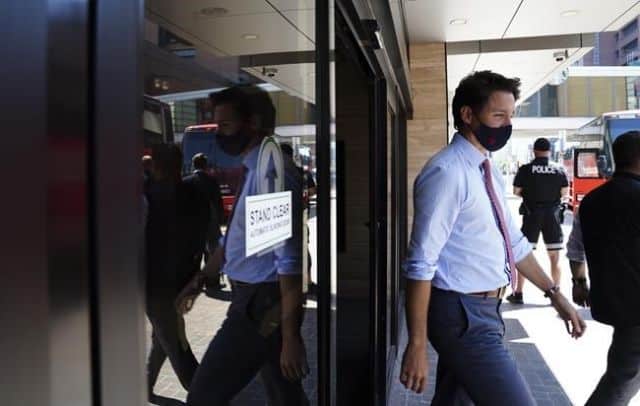 All times are local.