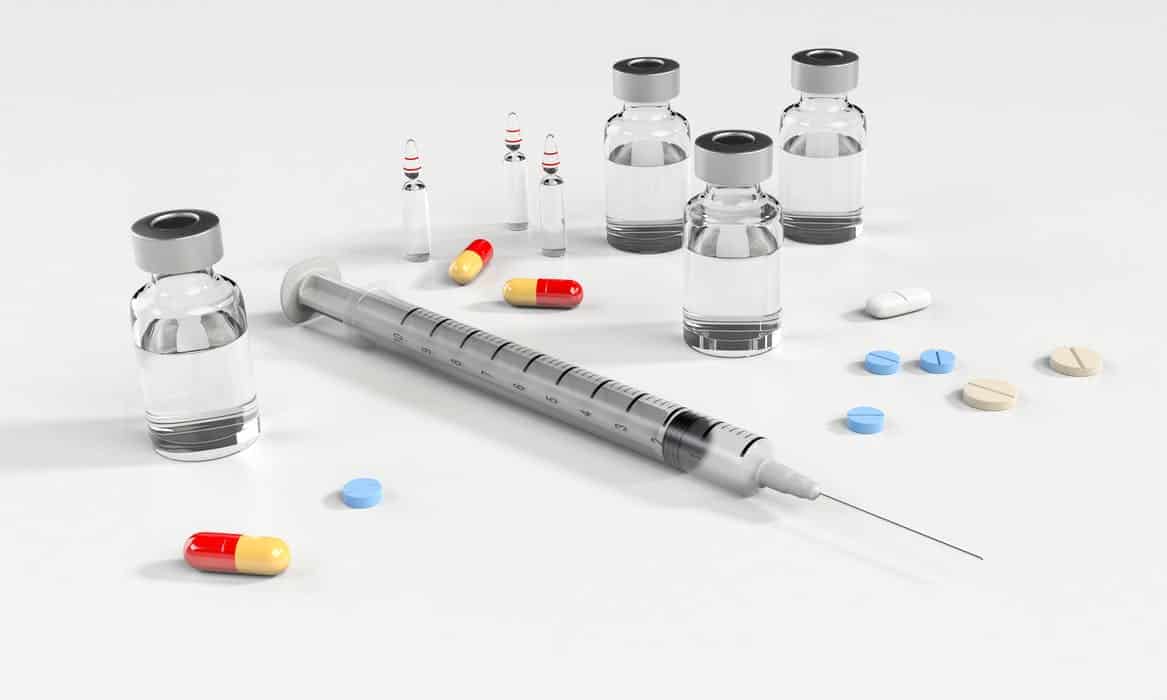 After the Peel HIV/AIDS Network (PHAN) announced that a safe injection site was set to open in Brampton, some controversy came up about its proposed location on Main Street.

After the Peel HIV/AIDS Network (PHAN) announced that a safe injection site was set to open in Brampton, some controversy came up about its proposed location on Main Street. Now, PHAN has scratched the proposed location and is looking for a different one.

According to PHAN, Ontario’s Ministry of Health and Long Term Care is funding an overdose prevention site – aka. a safe injection site – right here in Brampton. The site is set to open on April 3, 2018.

A location at 257 Main St. N. was initially proposed as the best spot for the temporary overdose prevention site.

“After thoughtful consideration of the feedback received from local community members, and a more thorough examination of opportunities to provide additional services for clients,” said PHAN’s Executive Director Phillip Banks in a recent statement.

“PHAN has made the decision to relocate the service to a new location. We want this to be a win/win situation for everyone”.

The site has funding from the province for six months after it opens. According to PHAN, the site will include services such as drug testing, distribution of sterile drug use equipment and naloxone, self-administered drug use stations under supervision, and critical life-saving assistance in the event of an overdose.

“The site will also offer responsive and proactive needle sweeps, collection and disposal in the surrounding area by trained peers and volunteers,” said PHAN in a recent statement.

It seems that some residents and Councillor Elaine Moore in particular were opposed to the Main St. location.

“I have been both impressed and appreciative of PHAN’s recognition that their proposed location, while meeting an urgent need to respond to opioid overdoses in Brampton, needs to be balanced against neighbourhood impact, says Councillor Elaine Moore.

“Working with PHAN’s Executive Director, Phillip Banks, has been productive and positive. We are in agreement that the good work they do in the community needs to be a win/win for all community members. To this end we will work together to protect their funding agreement with the MOHLTC at a location that ensures the best outcome for our community members impacted by the overdose crisis and the community as a whole”.

Now, PHAN, residents, and Councillor Moore are working to find a “more suitable location” for the site.

It’s true that the province is in the middle of an opioid crisis. According to PHAN, between January and October 2017, there were 1,053 opioid-related deaths across the province. That’s four times higher than the 258 car crash fatalities that happened on OPP-patrolled roads during the same timeframe – opioids can prove more deadly than car crashes.

Here in Peel, in 2016, there were 46 deaths involving opioids, up significantly from 21 deaths in 2013. In the three-month period between May and July 2017 alone, Peel had 23 opioid-related deaths.

PHAN says that the safe injection site is absolutely necessary.

“More people died of opioid-related deaths in Peel in three months last summer than in all of 2013,” said Banks. “Our overdose prevention site will save lives. We look forward to working with community members, elected officials, public health, and other key stakeholders as we implement this urgently needed health service in our region. Our community will be better for it.”

Community members will be able to visit the site, though a schedule is not yet available.