Where is Mississauga Getting This Money From? 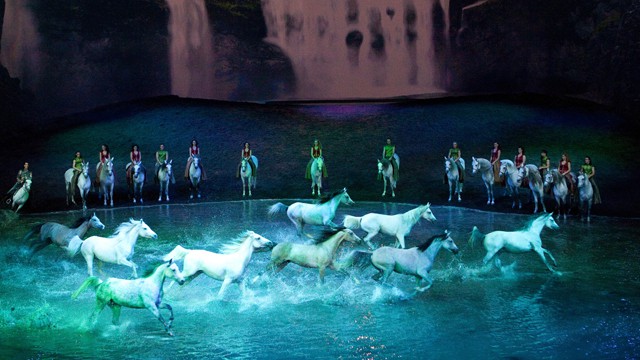 Would you like to see a world renowned performance make its way to Mississauga?