Where does Hamilton rank as a cycling city in North America? 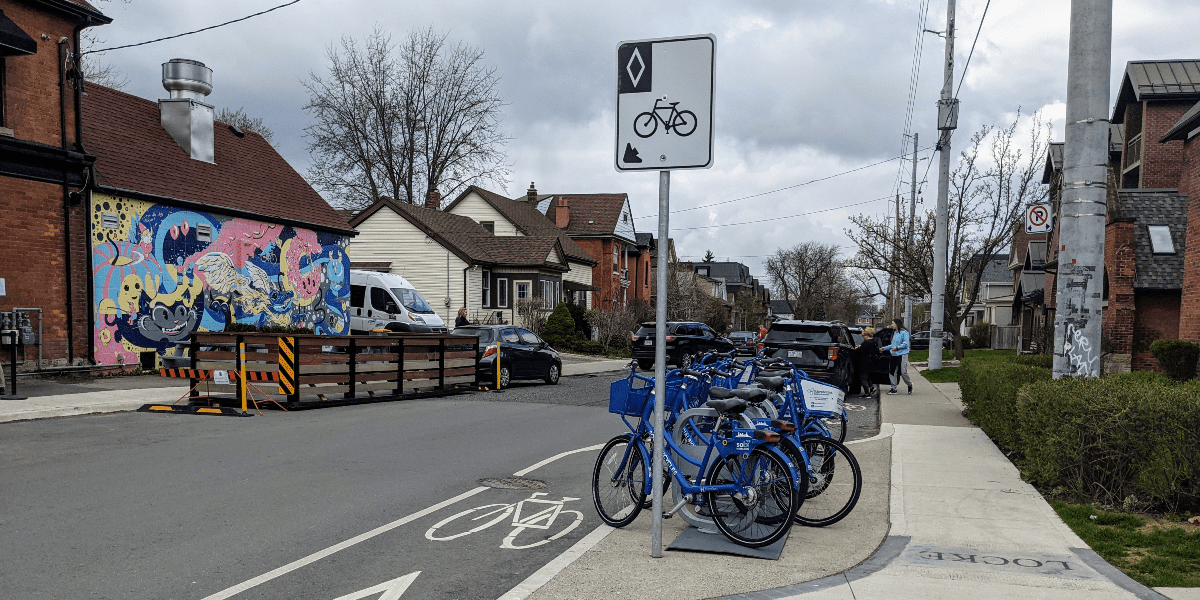 Hamilton's efforts to create a safe and efficient community for cyclists over the last several years appear to be paying off compared to other cities.

Hamilton’s efforts to create a safe and efficient community for cyclists over the last several years appear to be paying off — at least compared to other large North American cities.

According to City Ratings’ 2022 Best Places to Bike, Hamilton ranked 23 out of 85 large cities in Canada and the United States and ranked 151 out of 1105 cities overall ― putting Hamilton in the 86th and 73rd percentile respectively.

Despite its high ranking, Hamilton scored 40 out of 100 overall, which tells you more about how little Canadian and American cities have prioritized safe and efficient cycling up until recently.

Hamilton’s network score through City Ratings was 50, but it dropped to 40 based on local surveys. The service gives more weight to its network score.

The city’s highest network score was 72 in the retail category and its lowest was a 31 for transit.

Quebec dominated the Canadian rankings with five of the top 10 cities belonging to La Belle Province.

Montreal was number one with a score of 65, followed by Gatineau, Calgary, Vancouver, Edmonton, Quebec City, Laval, Fredericton, Longueuil, and Ottawa — the lone Ontario city in the top 10.

Hamilton City Council passed its Cycling Master Plan in 2018 as part of a bigger vision to have a transportation system that offers a choice of integrated travel modes — emphasizing active transportation such as walking or cycling, public transit and carpooling.

More information on cycling and bike lane locations can be found on the city’s website.