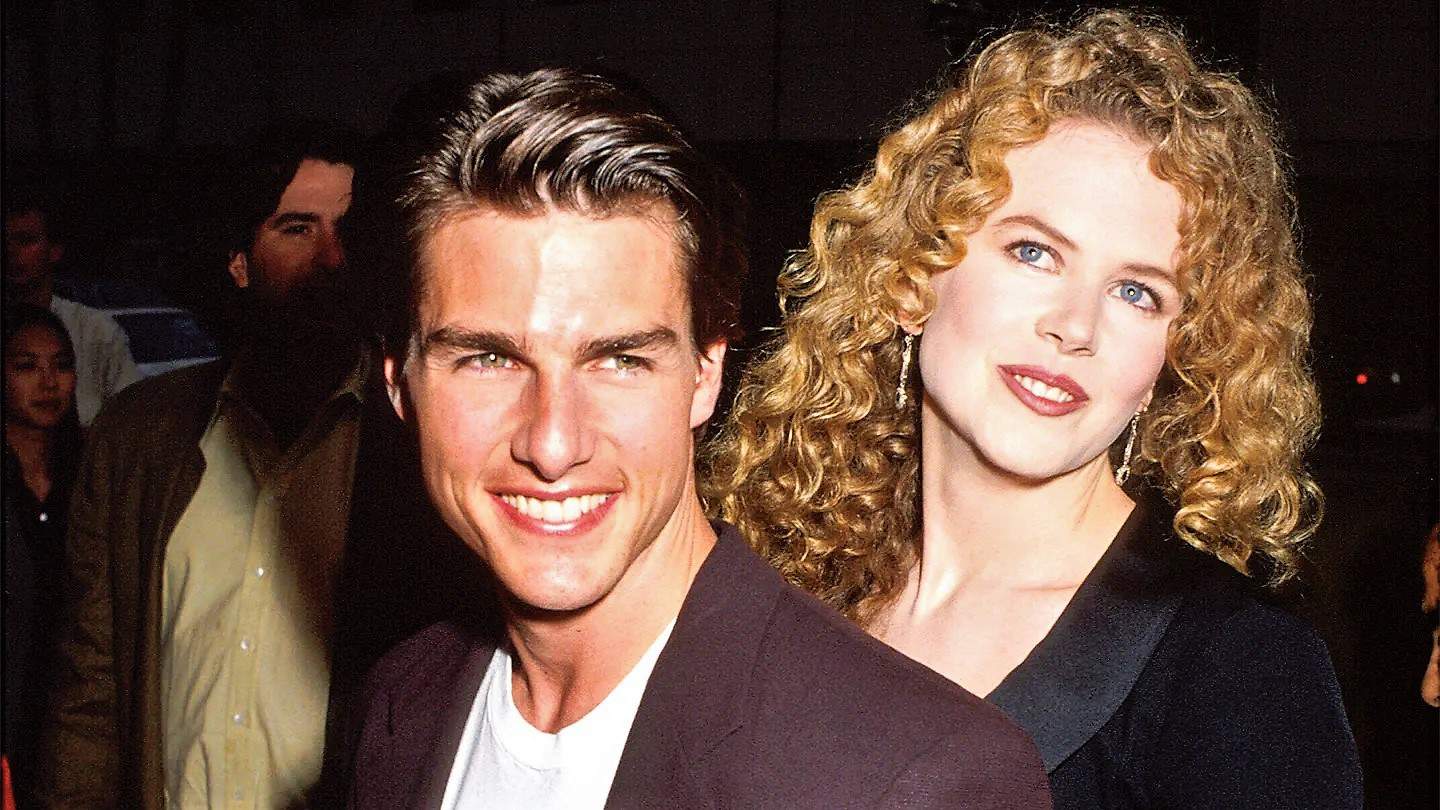 The owners of the now-closed Capri Restaurant got the surprise of their lives when Hollywood superstars Tom Cruise and Nicole Kidman stopped in the lunch in April 1994.

At the time, it was considered the best Italian Restaurant in Niagara Falls. They, in turn, were Hollywood’s “It Couple,” two superstars joined together in marriage.

When Sam and Mary Alfieri, owners of the long-closed Capri Restaurant at 5438 Ferry Street, got a phone call on April 1, 1994 that Tinseltown power couple Tom Cruise and Nicole Kidman would be stopping in for a meal the next day, they assumed it was, well, an April Fools joke.

The reservation call came from a local tour operator, Jack McLaren, and he made one thing extremely clear – the Cruise and Kidman couple said they wanted complete privacy with no cameras or press.

Sure enough, at 2 pm on April 2, 1994, the couple stepped out of a white Sunbird that Cruise had rented in Toronto and walked into the restaurant.

Going incognito, Tom wore sunglasses and a baseball hat and was dressed in jeans and a denim shirt, complete with work boots. Nicole was described by staff as “modestly dressed in black tights and an oversized white top.”

Naturally, the stunned restaurant staff recognized them instantly and ushered them to a table in a private area of the dining lounge.

At the suggestion of Hostess Marisa Alfieri-Hay, the couple ordered a minestrone soup, Italian salad, and Chef Carmen’s ‘Famous Eggplant Parmigiana,’ washing it down with Perrier water.

“Lunch was on the Alfieri family, because they were so courteous and we wanted to do something in return,” added owner Sam afterwards. “All they wanted was to be two average tourists in Niagara Falls.”

He was naturally thrilled when the couple declared the eggplant parmigiana was “to die for.” He was even more excited to hear the couple had learned about the Capri Restaurant from friends in Hollywood.

Though promising to return, the Hollywood power couple eventually split in 2001 and never made it back. After 55 years in business, Sam and Mary Alfieri closed the Capri on November 10, 2009.

But before they left that fateful day, owner Sam, who thanked them repeatedly for their graciousness, told Cruise to his bemusement that “Tom Cruise is the best actor and Nicole Kidman is the best actress in the whole world.” 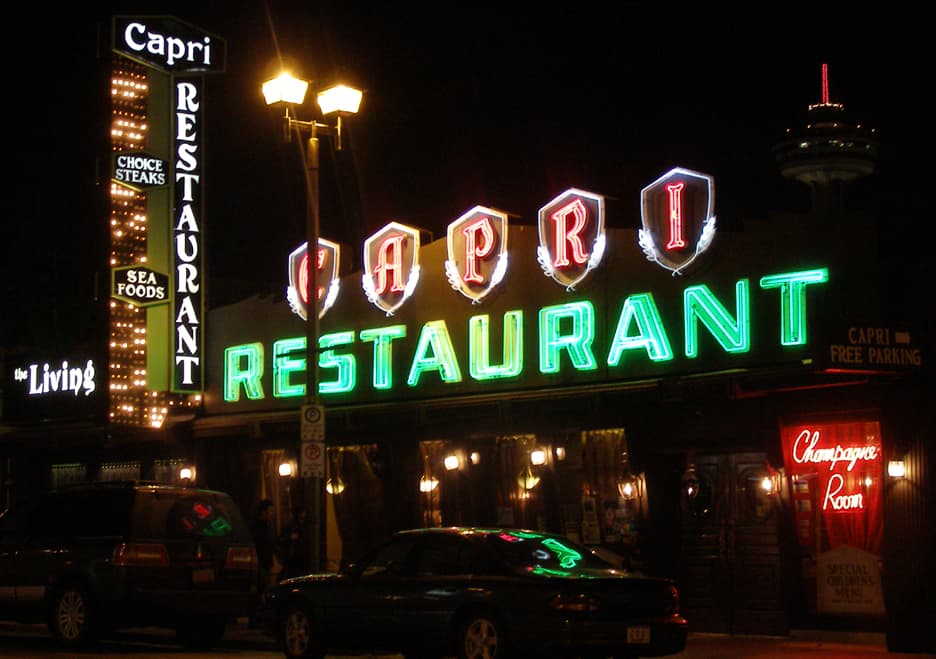 The Capri Restaurant is shown here during its heyday. Opened in the mid-1950s, owners Sam and Mary Alfieri closed the Capri on November 10, 2009. The Skylon Tower can be seen in the background.