What’s open and closed in St. Catharines and Niagara Region on Canada Day 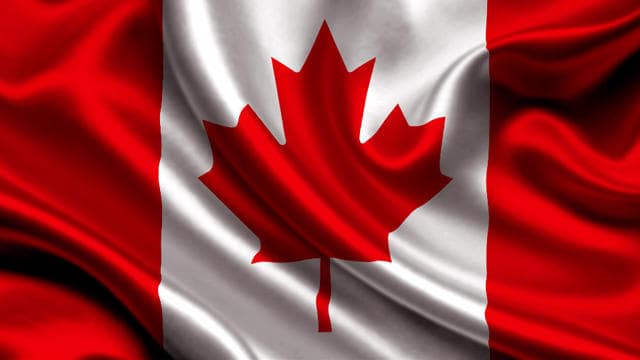 This Canada Day, some things that are typically open might be closed due to the COVID-19 pandemic and there will be no major public events due to physical distancing restrictions and bans on large gatherings.

Residents should also note that indoor dining is still not permitted and restaurants are limited to takeout, delivery and patio dining only.

Here’s what is open and closed this Canada Day: