What’s in a million? Ajax makes national list of stunning homes for $1 million or less 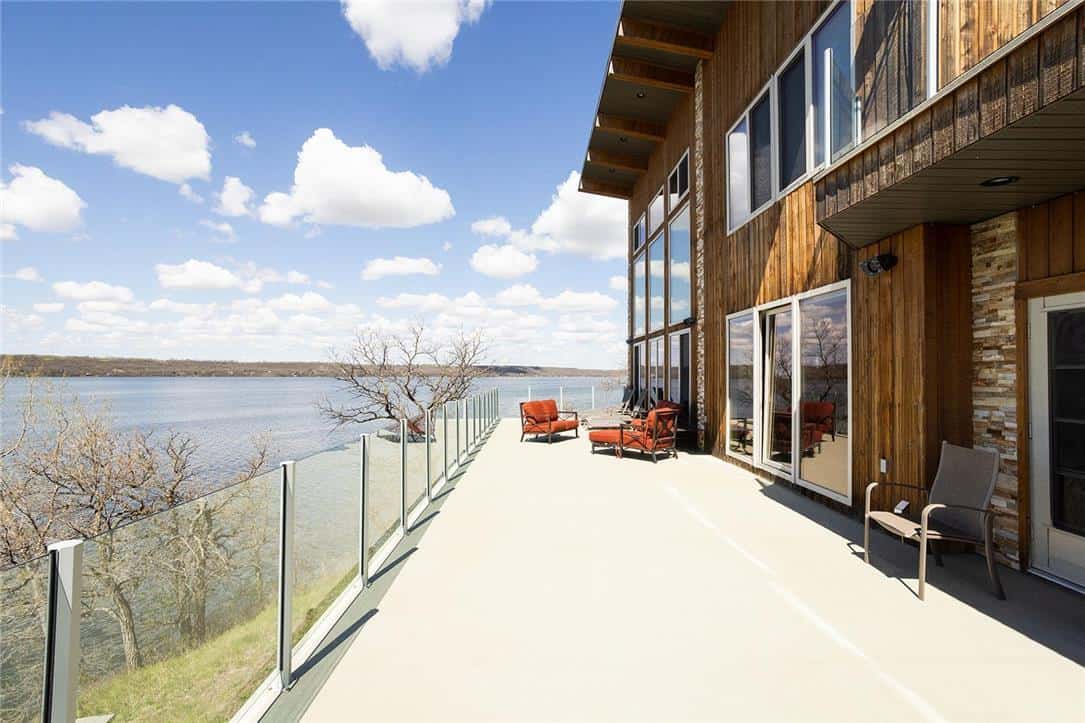 What can you get on the housing market for a million dollars these days?

Not as much as you could ten years ago, certainly, but with a relatively flat market for house prices in the GTA, probably much the same as you could get last year.

But, according to real estate company Zoocasa, you could get a lot more bang for your buck in most other provinces (which will come as no surprise to anyone) with some gorgeous homes available for a cool million in places like Saskatoon, where you can own  a five-bedroom, four-bathroom home with a grand foyer, gourmet kitchen and even an indoor waterfall. There’s also a wet bar, a den that could convert to a home gym and parking for eight. 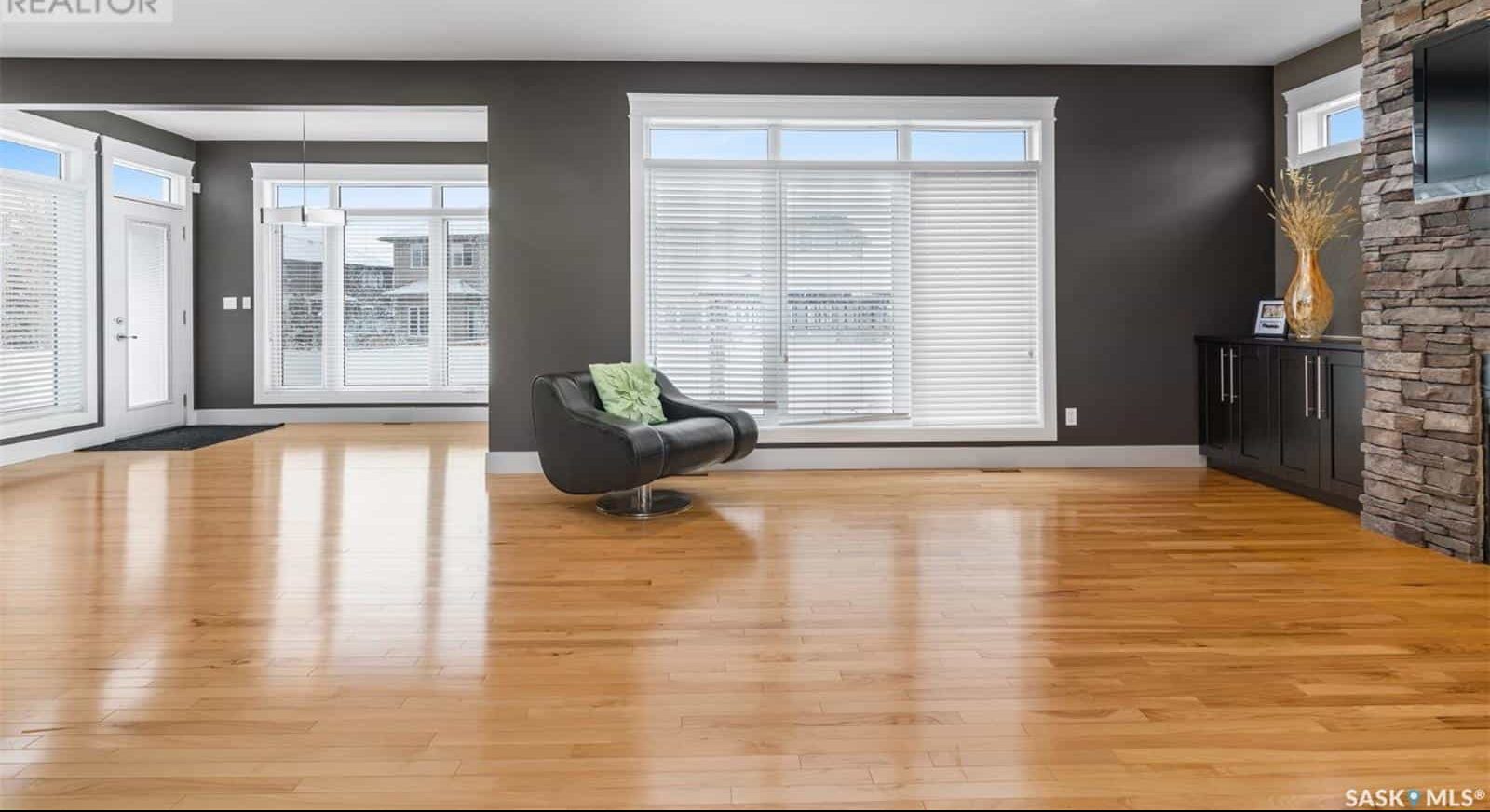 In Prairie Lakes, Manitoba, located between Brandon and the North Dakota border, you can buy a four-bedroom, three-bathroom lakefront home with stunning lake views, especially from the second-floor deck which wraps around the entire house.

The lower level has a walkout that has a wet bar, an entertainment area, and a walk-in wine cellar and the property also comes with a boathouse with a marine rail lift system and a deck on top with a hot tub. 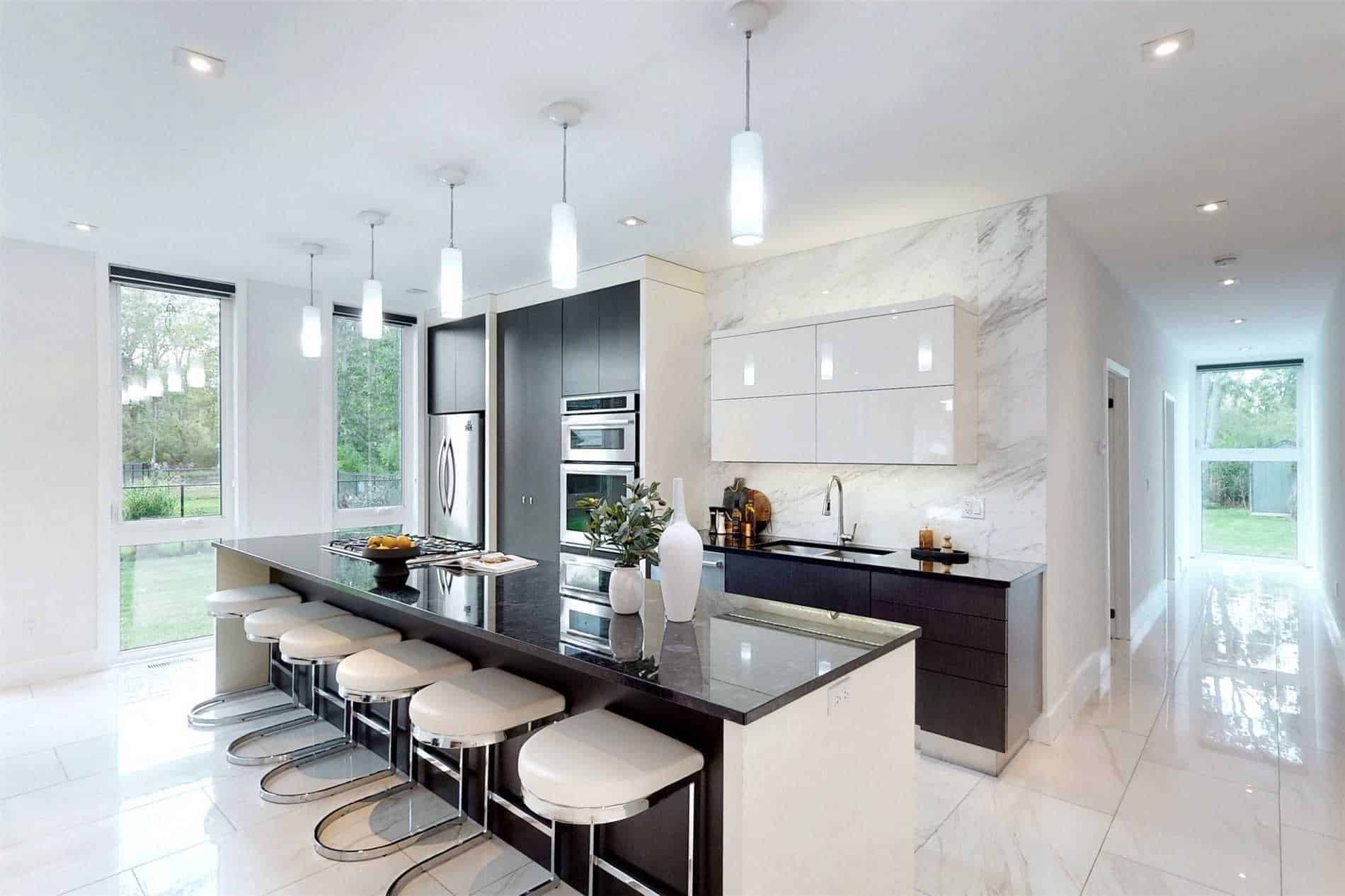 The Atlantic provinces are not to be outdone either and an open-concept home in a gated community on five acres in Halifax is sure to open some eyes.

This four-bedroom, three-bathroom on Portuguese Cove boasts towering art walls, lavish ensuite showers and a beautiful main suite, as well as an extra top-level room that could double as a fourth bedroom. 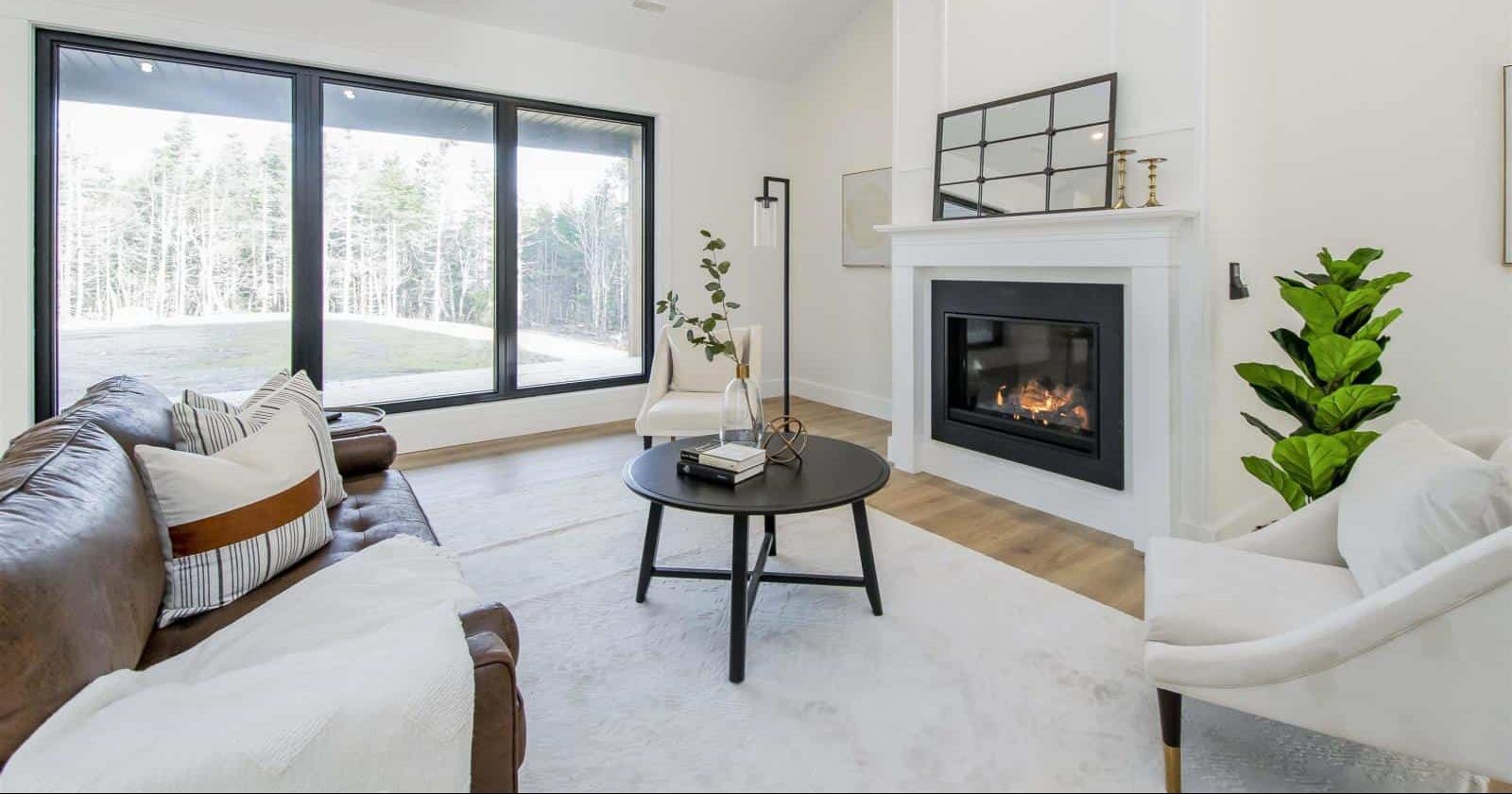 Ontario still has its share of beautiful homes for $1 million or less, including a one-of-a-kind property in Fort Erie that is designed to let you overlook the water and connect to nature with a nearby beach and swim all year with an indoor pool and waterfall.

With three bedrooms, four bathrooms and a uniquely designed exterior that needs to be seen to be believed, this home is affordable luxury a short drive from big city life. 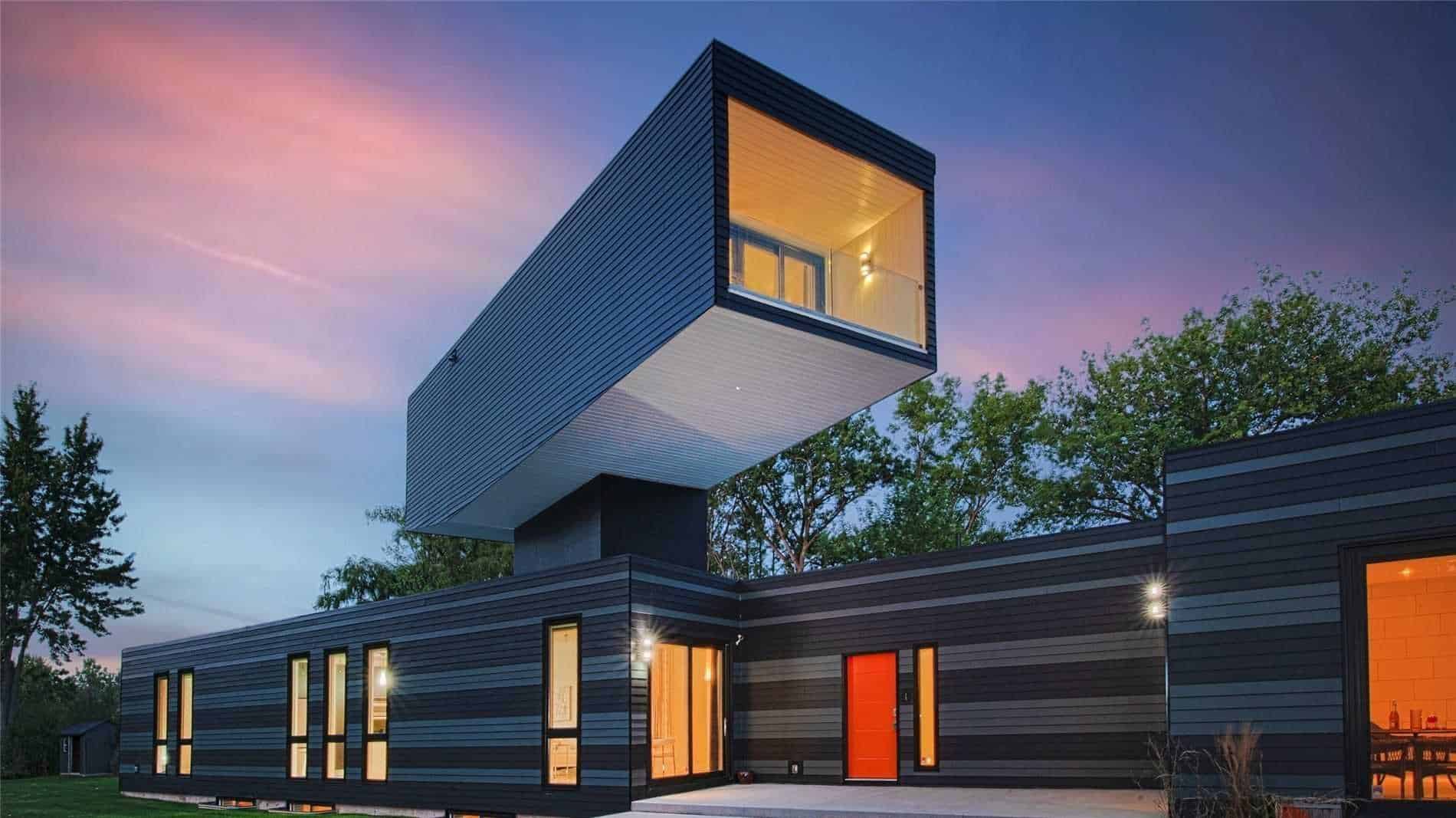 Durham Region wasn’t forgotten either, with a four-bedroom, four-bathroom corner home in a charming, family-friendly neighbourhood in Ajax with distinctive landscaping and a sizeable deck: perfect for entertaining. 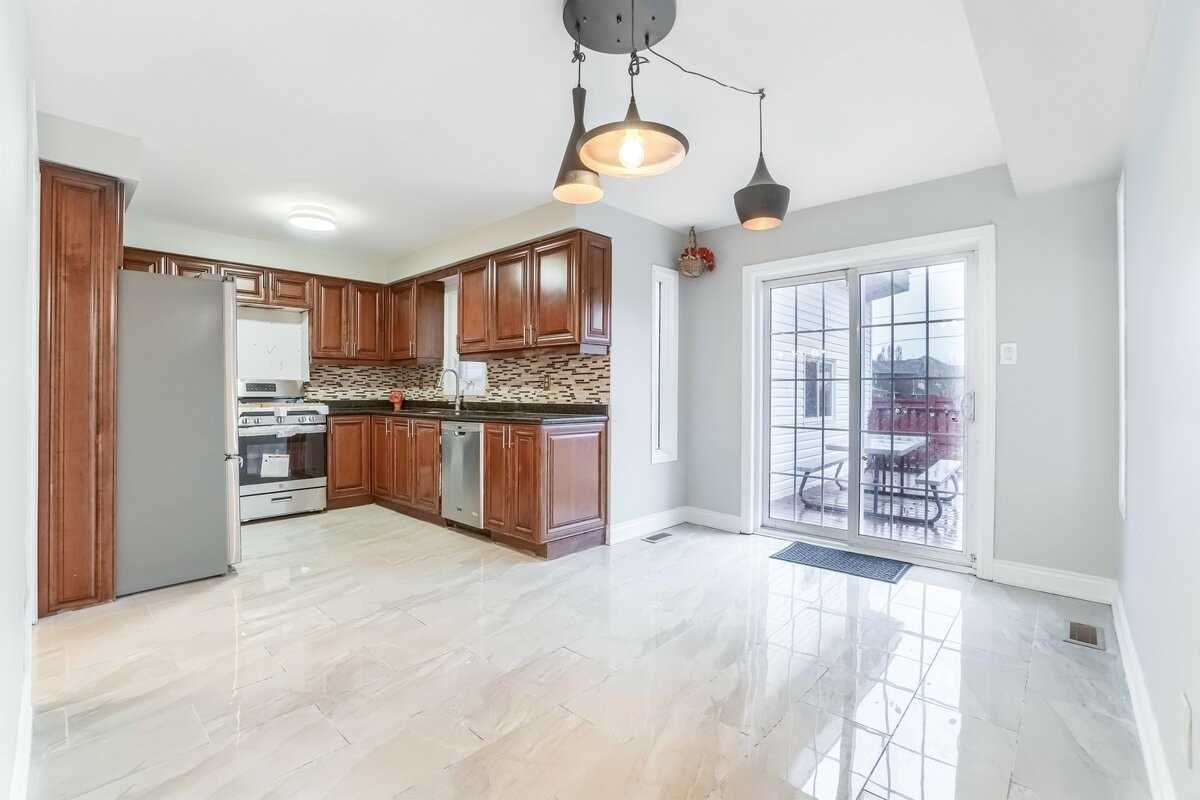