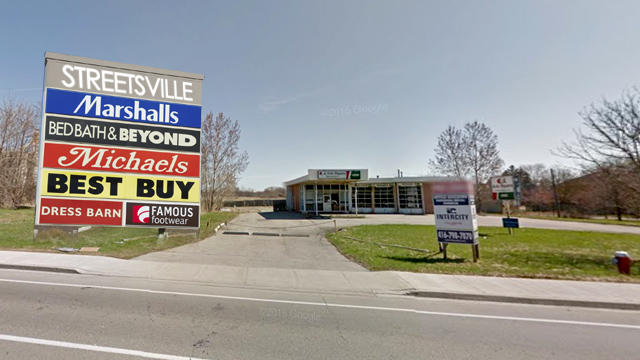 Last year, some residents were unhappy to learn that the Streetsville area was set to become home to a sizeable new plaza after city councillors and residents lost the battle with the Credit Mills Development Corporation (now the Di Blasio Group Inc.).

After much debate, the OMB (Ontario Municipal Board) ruled in favor of the developers. Now, it’s important to note that the city did not want to quash the project entirely — it wanted smaller buildings. The city wanted each structure to offer no more than 5,000 square metres of retail and commercial space rather than the 6,500 square metres the developers were pushing for.

The concerns surrounding the project had a lot to do with potential congestion in the area and the impact on Streetsville — an area known for its quaintness. Although the project is slated to break ground a little south of the village, residents argued that the new 113,300 sq. ft. structure would affect the general area’s overall aesthetic.

All that said, there has been little news of the development since last November.

We reached out to the city and found out that, at this point, there’s no definitive date set for the project to break ground — so critics can rest a little easier for now. Supporters, on the other hand, might be disappointed to learn that they will have to wait a little longer for a substantial retail plaza to hit their neighbourhood.

“…The Planning and Building team said that the proposed development is still with the OMB until the applicant submits a revised zoning by-law. The applicant will also be required to submit site plan and building permit applications to the City for approval before construction can commence,” says CarleySmith DeBenedictis, senior communications advisor with the City of Mississauga.

We also reached out to the Di Blasio Group and a representative confirmed that there is no solid construction date, as talks are still ongoing.

So while the OMB did side with the developers, it doesn’t look like the project to is set to take shape in the immediate future (although that could change, should everyone get their ducks in a row sooner rather than later).