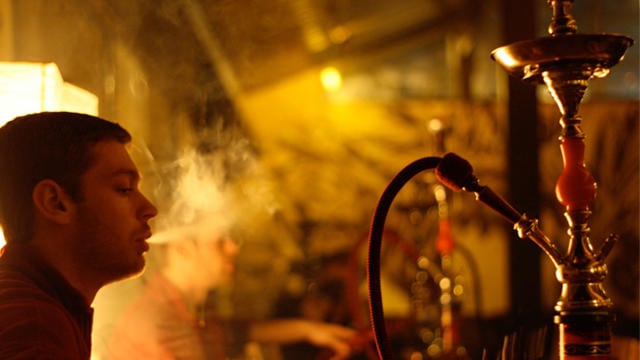 Back in April, Peel Regional Council voted to enact a bylaw to ban the use of waterpipes (better known as hookahs) in enclosed public spaces and that bylaw was supposed to take effect today (Nov. 1).

The controversial bylaw would effectively ban hookah use in enclosed workplaces, restaurants, bars, patios, schools, playgrounds and sporting areas within Peel region (which includes Mississauga, Brampton and Caledon). While proponents of the ban cited health reasons as their chief motivation for instituting the bylaw, opponents said the law would hurt small business owners whose customers frequent their establishments to enjoy hookah.

While the ban was supposed to be instituted today, it looks like a court challenge has prompted the region to hold off on enforcing it.

According to a recent Brampton Guardian article, lawyer Ryan Zigler has been retained by a group of hookah lounge operators in Mississauga who hope to fight the incoming ban in court.

The Guardian reports that, due to the legal challenge, the ban will not be actively enforced (at least not yet).

While it appears it will be awhile (possibly a few months) before we know what will become of the proposed ban, it’ll be interesting to see how both sides argue their case. As of now, hookah bans are in place in Toronto and Ottawa and health experts often warn of adverse effects associated with waterpipes.

“Smoking waterpipes presents health risks to the user and to those exposed to the second-hand smoke. These risks include decreased lung function, exercise tolerance, and worsening of asthma and chronic lung disease,” said Dr. Lawrence Loh, the Region of Peel’s Associate Medical Officer of Health in a news release. “This by-law will protect residents from the harmful effects of second-hand waterpipe smoke in restaurants, lounges or other public places in Peel, and will also support ongoing efforts to de-normalize smoking by discouraging youth from experimenting with novel forms of smoking, such as waterpipes.”

While few experts are disputing the health impact, some residents are arguing that hookah smoking is an important cultural tradition that’s chiefly practiced by adults who consent to socialize in the smoky environments.

Other people have argued that, health impact aside, it’s only right for cities to keep anti-smoking bylaws consistent across the board and apply current anti-smoking policies to shisha/hookah lounges.

It’ll be interesting to see what happens.

What do you think, Mississauga? Is a region-wide ban evidence-based and consistent with anti-cigarette smoking laws, or will the ban harm small businesses and restrict the rights of patrons who want to access hookah establishments?