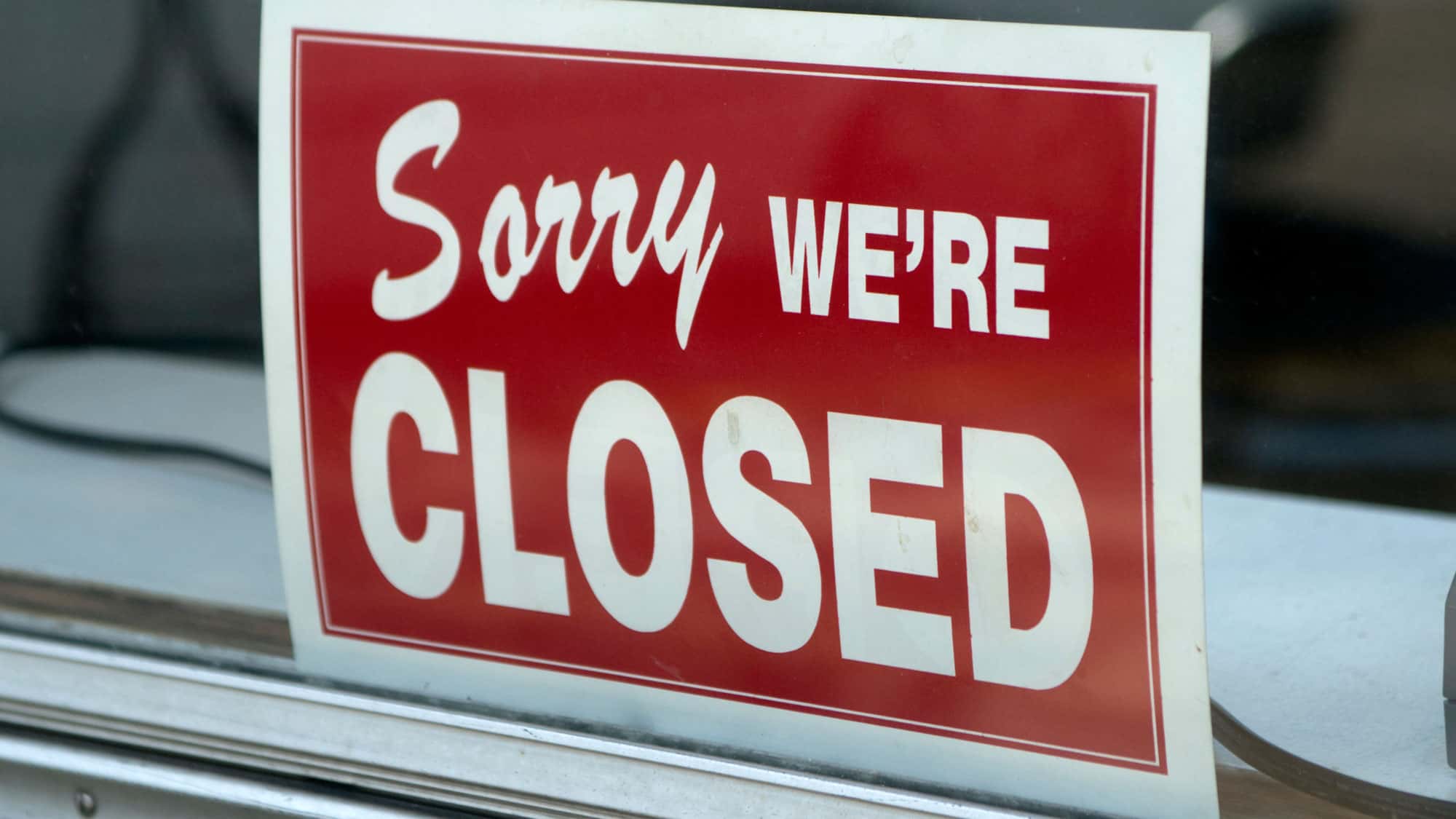 There is little point in explaining what is open this coming Monday, September 19 in St. Catharines, Welland, Niagara Falls and the remainder of Niagara Region because it’s a holiday for federal workers only.

Last week, Prime Minister Justin Trudeau created the holiday for federal workers to honour the passing of Queen Elizabeth II. He left it up to the provinces to decide whether or not to follow suit. Ontario chose not to.

While that seems like a small slice of the workforce pie, it will involve a few places that some people might expect to be open.

All banks, region-wide, will be open.