What was Harriet Tubman’s connection to St Catharines church?

Headlines were made on the weekend when a bust of Tubman was smashed by vandals on the weekend. (The Niagara Police are believed to have video of the vandalism but have not yet released it.)

And while most are familiar with Tubman’s contributions to the Underground Railroad, the recap is that she was a key figure in getting African American slaves out of Maryland and smuggled to safety in Canada.

The tiny church’s Salem Chapel was founded in 1820 but construction of the present day church began in 1853. Tubman was a St Catharines resident from 1951 to 1861, meaning she was here to see the church built and remains the most famous member of it.

Salem Chapel was designated a National Historic Site in 1999, and is marked outside by several historical markers and the now broken bust of Tubman. Apparently, the damage to the bust is too great to be fixed so now it has to be replaced altogether.

Earlier this year, the church was approved for a $100,000 grant through the federal Supporting Black Canadian Communities Initiative.

Meanwhile, reaction to the vandalism of her bust continues to ripple through the city.

St Catharines MP Chris Bittle was furious hearing the news, calling it a “vile, racist attack against a historic black church and our community.”

“Harriet Tubman stood in open defiance against the most racist laws in North America and is a symbol to all of us to stand opposed to racism,” continued Bittle.

“I know St Catharines will be there to support Salem Chapel. However, we must all do more to ensure that black residents and people of colour feel safe in our community, and there is still a great deal more work to be done.” 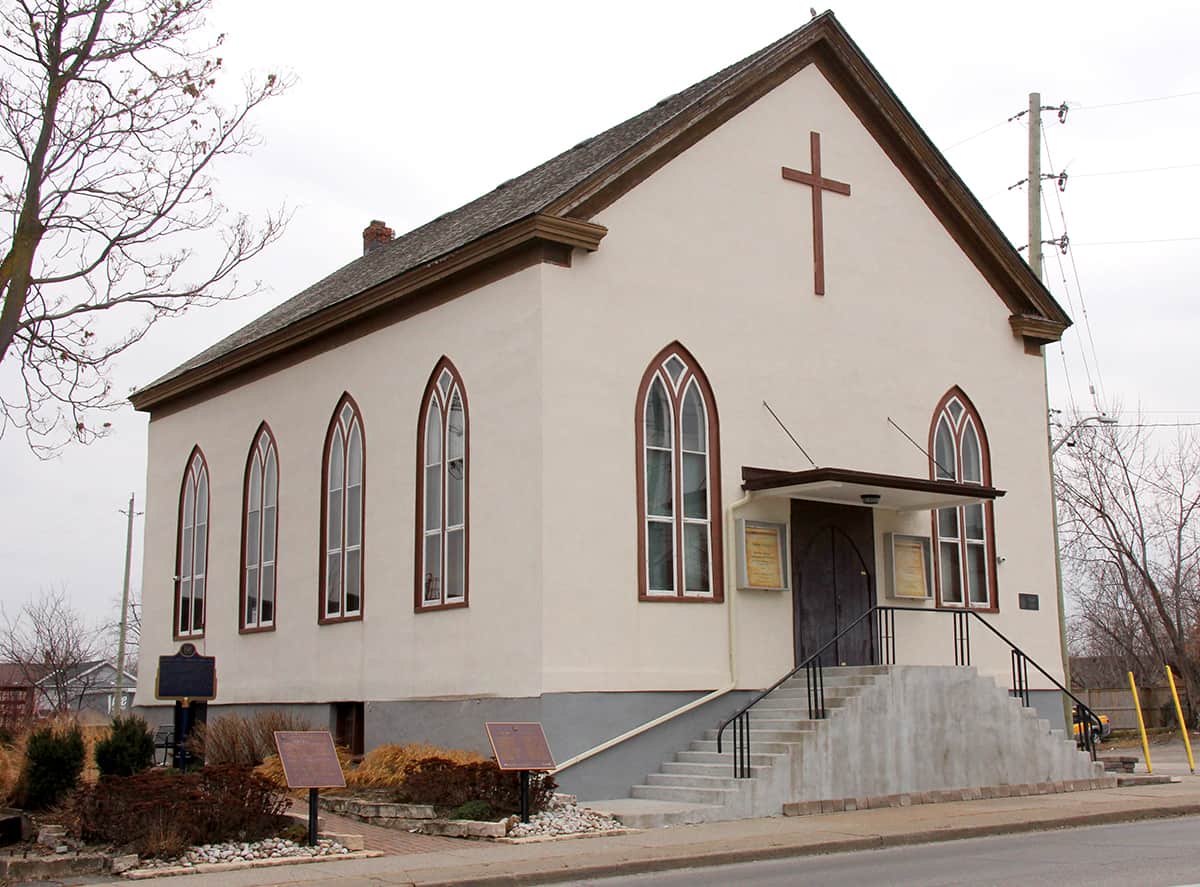