What Justin Trudeau, Doug Ford and Jagmeet Singh have to say about Poilievre Conservative leadership 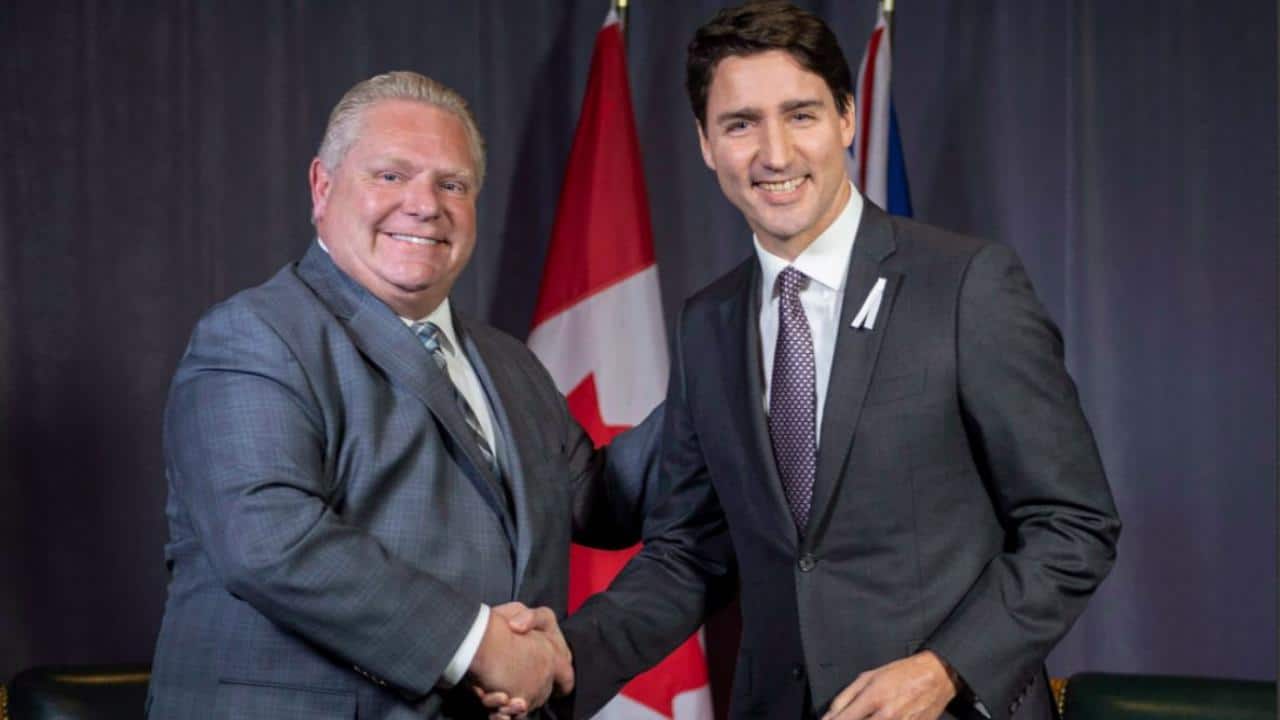 Pierre Poilievre was announced Saturday as the new leader of the Conservative Party of Canada. Here is a selection of quotes about Poilievre’s win and from new leader himself.

“We will restore Canada’s promise in a country where it doesn’t matter who you love, or if your name is Smith or Singh, Martin or Mohammed, Chang or Charles; a country where the dreamer the farmer, the worker, the entrepreneur, the survivor, the fighter, the ones who get knocked down but keep getting back up and keep going can achieve their purpose; a country where the son of a teenage mother adopted by two teachers can dare to run for prime minister of Canada.”

“Congratulations, Pierre Poilievre, on being elected leader of the Conservative party tonight. As parliamentarians, we must work together to deliver results for people across the country. Canadians expect — and deserve — nothing less.”

“Whether it’s promoting volatile cryptocurrency to ‘opt out of inflation,’ wanting to weaken our gun controls, promising to make pollution free again, opposing support for the middle class, or allowing his caucus to bring forward anti-abortion legislation, the new Conservative leader is proposing dangerous ideas that would risk our economy, our health, and our safety.”

“Well done Pierre Poilievre on your election as the new leader of the (Conservative party) and to everyone who ran a hard-fought campaign.  Our country is stronger because of people who step forward to serve.”

“I know we will disagree on a lot and rarely find common ground — but it’s a time to show Canadians that leaders tell the truth and refuse the destructive politics of division.”