What Hamilton read, watched most in 2022, according to the public library 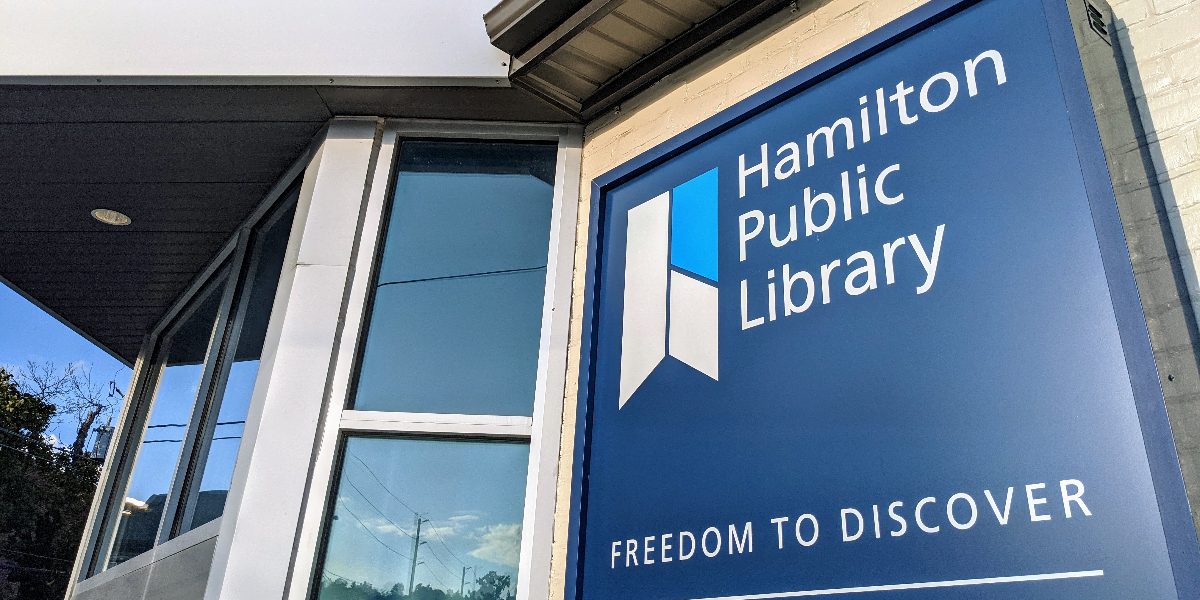 The Hamilton Public Library released a list of its most popular items in 2022, from books to movies, available in multiple formats.

All items are in HPL’s catalogue and available in multiple formats, including eBooks, audiobooks and accessible formats.

You can even get recommendations from HPL based on your interests.

Here are the most popular items from last year, based on the most checked-out and renewed titles at HPL’s 23 branches and Bookmobile. 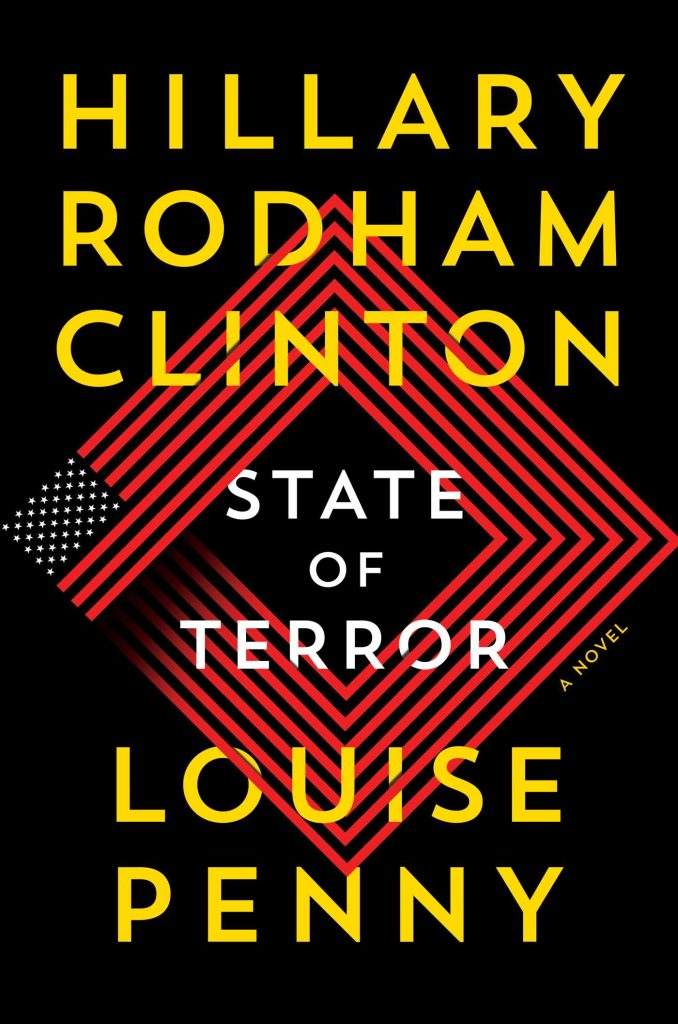 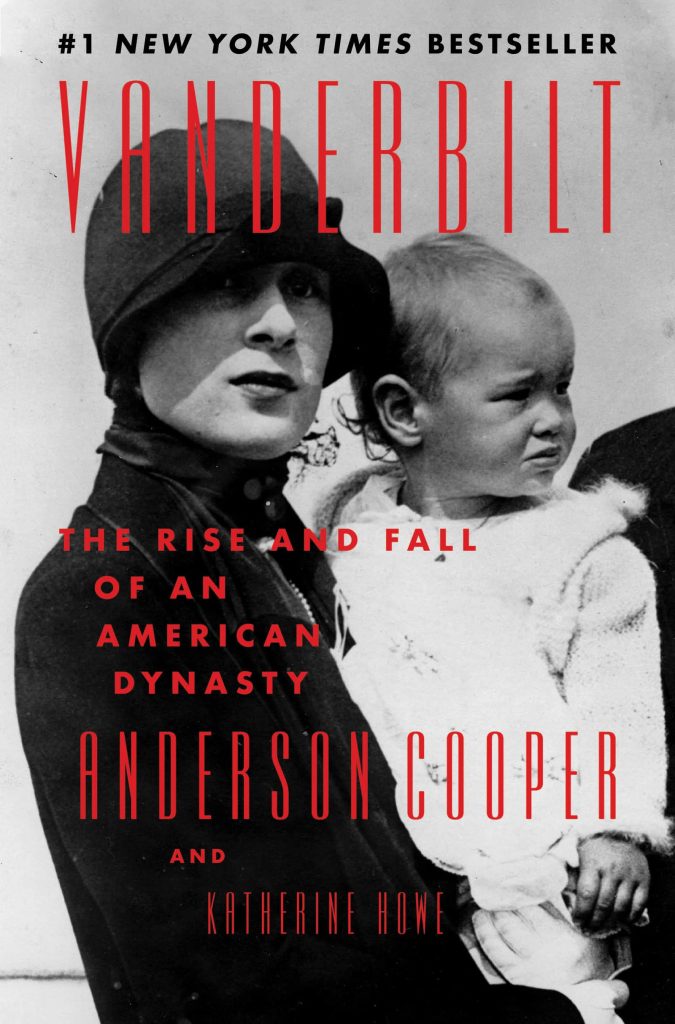 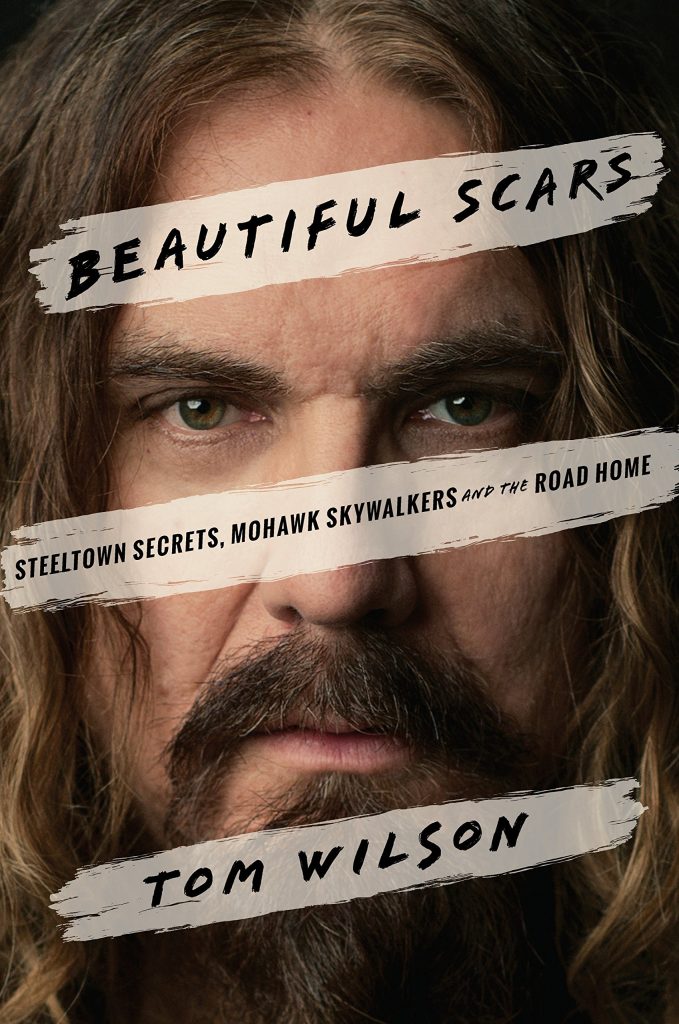 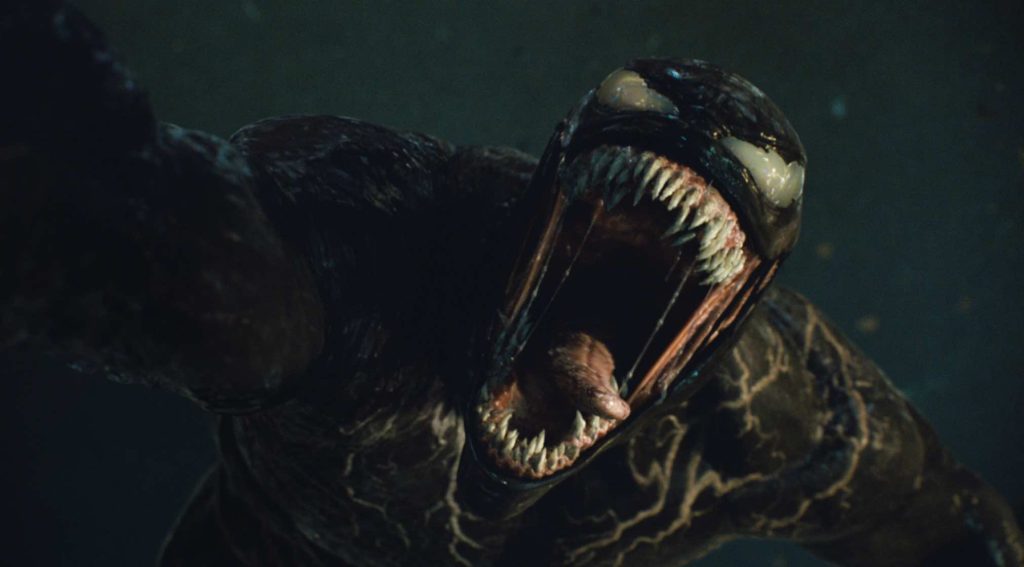