What Erindale Village looked like over 100 years ago in Mississauga 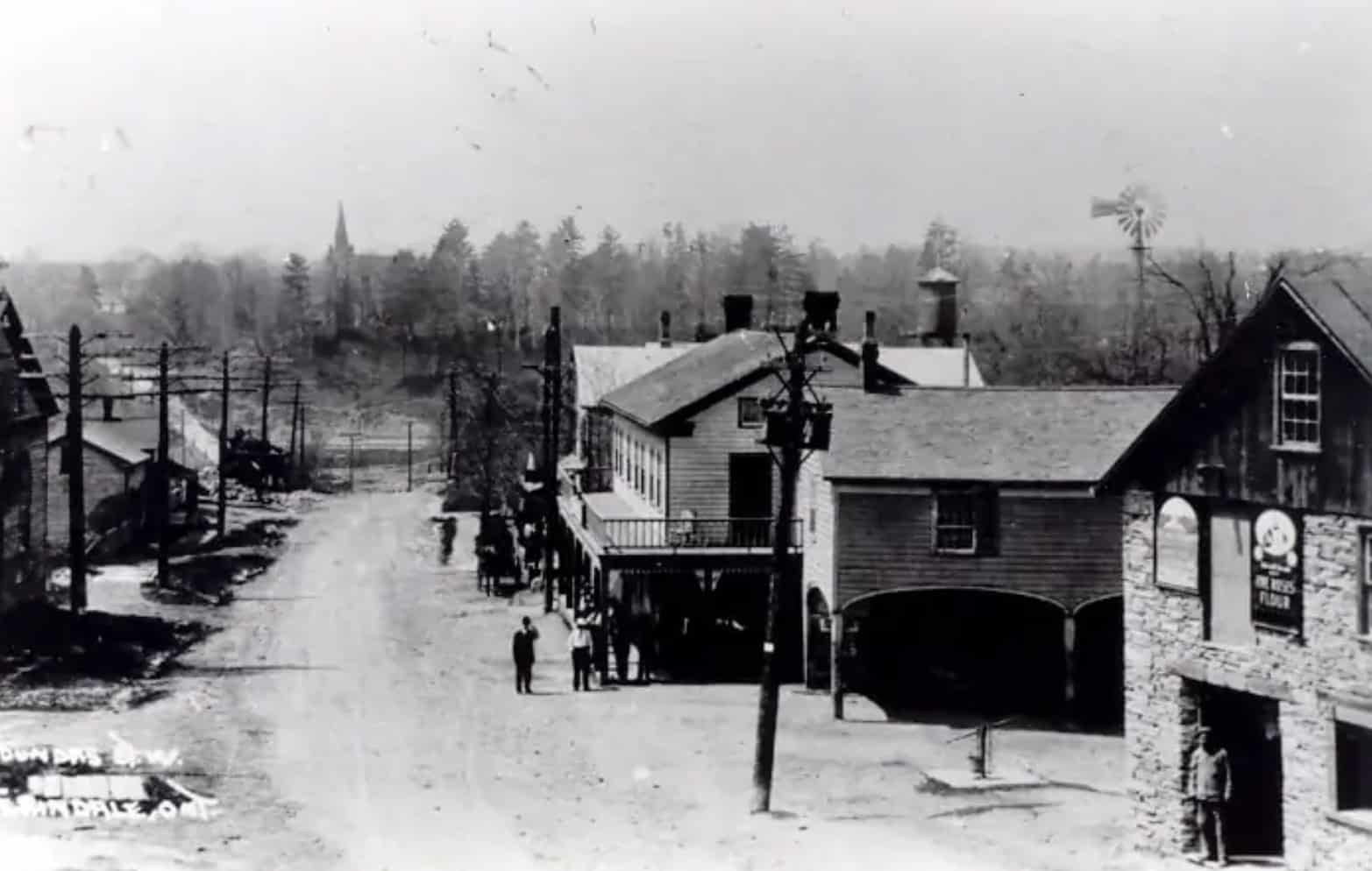 The story of Erindale Village begins in 1822 when a block of land, known as the Racey Tract, was opened for settlement under the direction of Thomas Racey, a crown agent. In 1825 village lots were auctioned off, with the village first being known as “Toronto”, and later as “Credit”, “Springfield, and “Springfield-on-the-Credit”.

It was not until 1900 that the village of “Erindale” got its name, after the estate of Reverend James Magrath. Erindale served as a stopping place for those travelling between Hamilton and York (Toronto). The village contained the renowned Royal Exchange Hotel, a number of general stores, mills, and churches. The village began to decline when it was bypassed by the Great Western Railway in 1855.

The Credit Valley Railway arrived in 1879 and built a station nearby, on Erindale Station Road. In 1919 Erindale suffered a fire, and little of what was lost was rebuilt. Erindale amalgamated with other villages in Toronto Township in 1968 to form the Town of Mississauga. 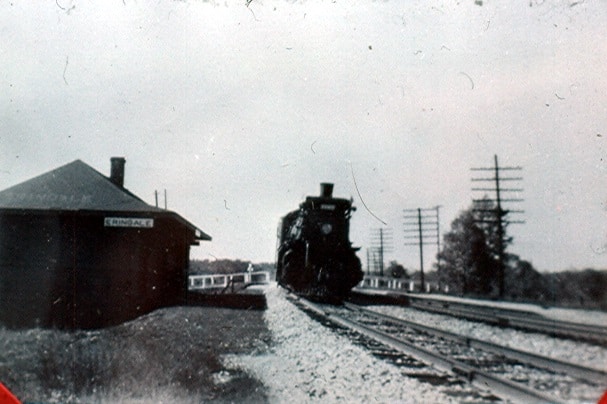 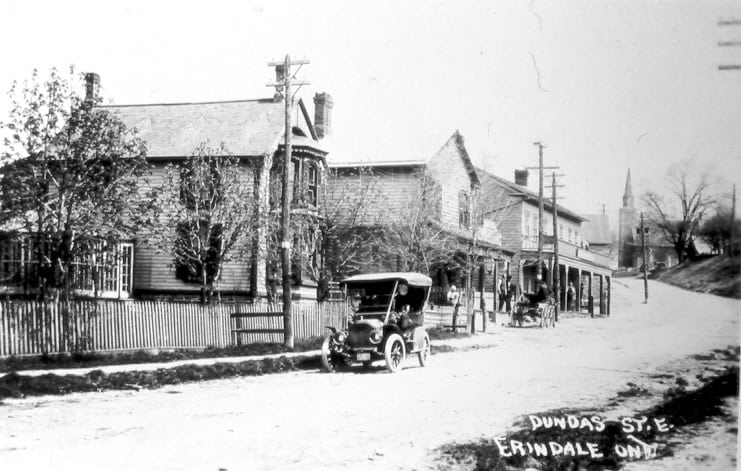 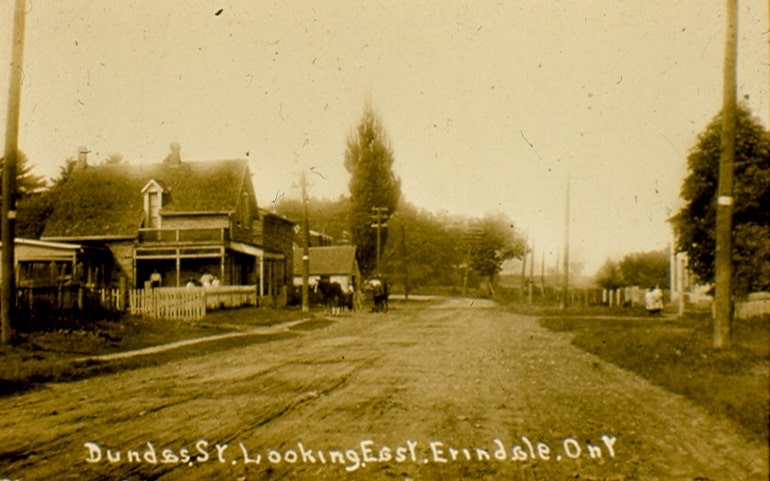 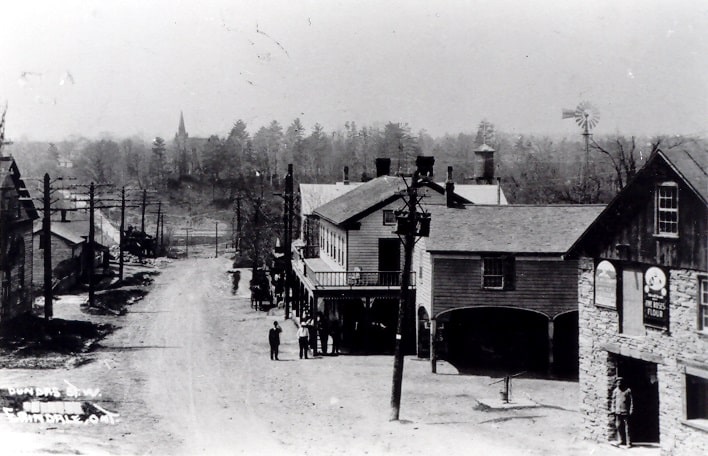 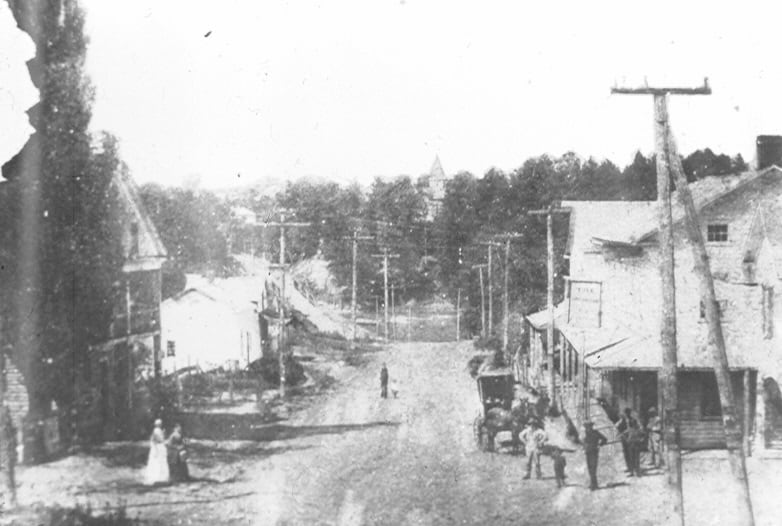 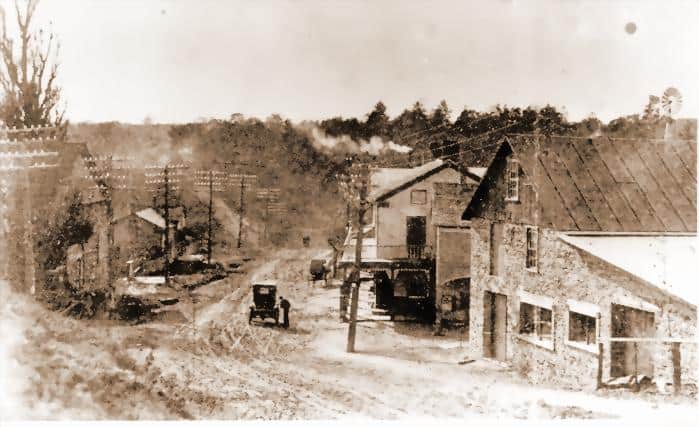 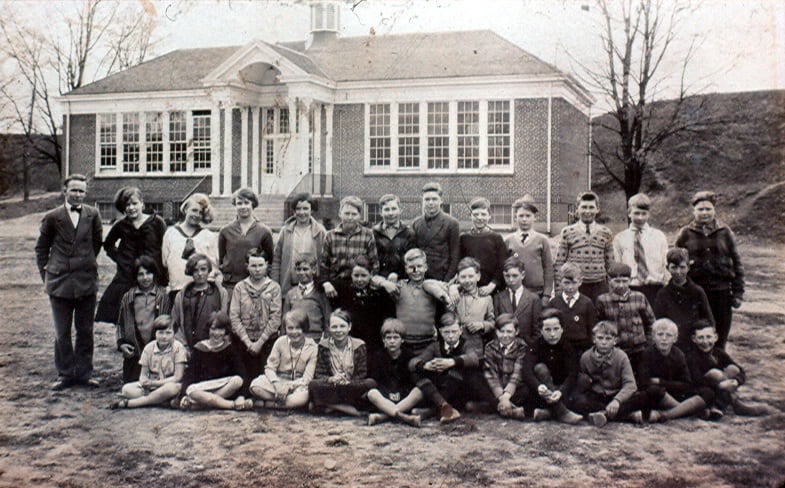 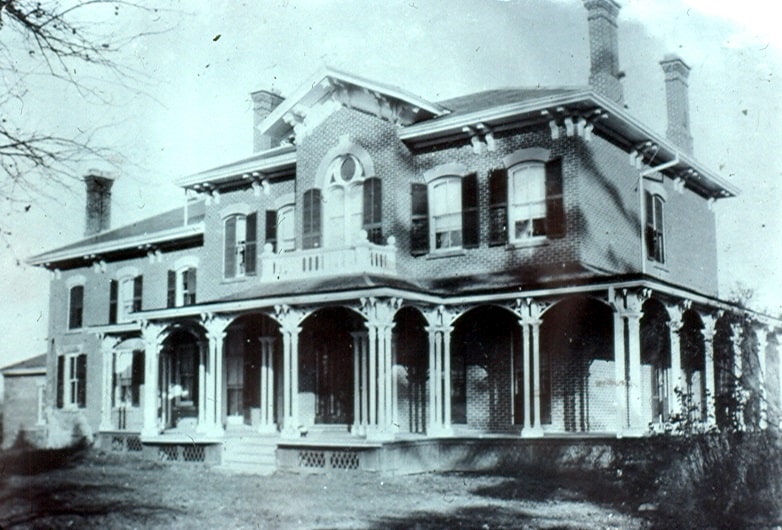 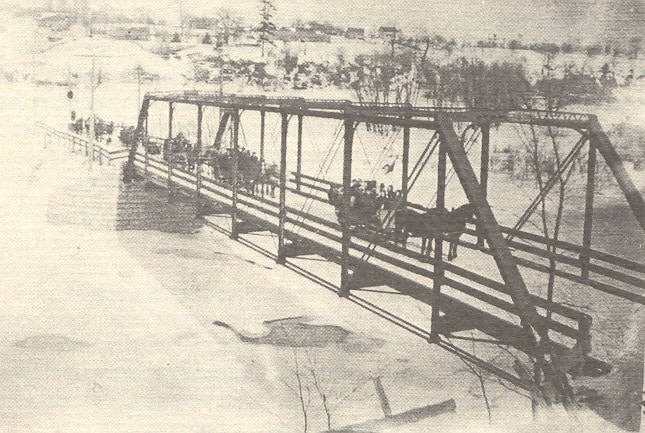 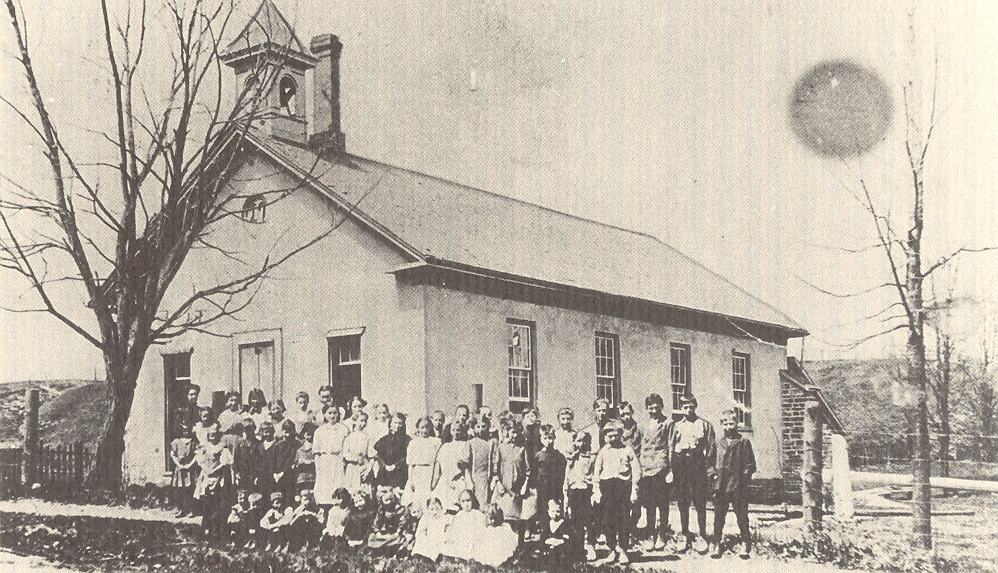