What Do You Think of the Port Credit Marina Plan? 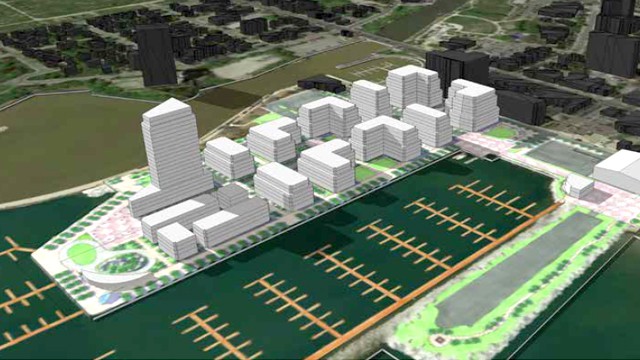 Inspiration Port Credit, an ongoing initiative that’s still very much in its infancy, is nothing if not ambitious.

According to a report titled Charting the Future Course: 1 Port Street East Comprehensive Master Plan Draft, the objective is to create an “exceptional, high quality, complete, healthy and waterfront focused community in the years to come.”

The project is the baby of Ward 1 councillor Jim Tovey and Mr. Tovey is looking for some input from residents regarding plans for a grander (and more controversial) marina. The entire plan is grand in scope and scale and fascinating (and exciting) to behold. While concerns about growth and its impact on fearful residents often dominate debates, it’s important to appreciate grand vision and it appears that Tovey and his team have that in spades.

While you can read the entire draft here, the basic plan is to create a vibrant new neighbourhood that will be attractive to both locals and tourists. The 1 Port Street East plan is currently the focus of city council and public debate. The plan outlined in the report pledges to “ensure that an iconic and vibrant waterfront neighbourhood and destination with a full service marina is developed at the 1 Port Street East site.”

Some of the principles outlined in the report include creating an efficient block pattern, creating a pedestrian-friendly space, incorporating residential, commercial and cultural and community establishments, showcase world-class design, respect the natural and cultural heritage of the region, promote innovative infrastructure and make implementation as easy and seamless as possible.

Since the plan is very much in the development stage, Tovey is asking residents to weigh in on what they’d like the space to look and feel like. He recently took to his Facebook page to reach out to locals and ask for some ideas.

“The planning of the marina in Port Credit is one of the most significant city building exercises in the history of Mississauga,” he writes on his Facebook page. “It’s the port in Port Credit, the perfect juncture of a beautiful river and a beautiful lake. Everyone in Mississauga has a stake in this. Are we going to create sustainable public space and a community for tomorrow, or are we going to put the “Miss” in Mississauga. It’s up to you.”

After that, Tovey asked people to post their thoughts and even design recommendations, asking people to send in pictures of architecture that they find appealing and suitable for the waterfront.

While opinions are sure to develop as the project progresses, there’s already been heated debate in council regarding costs and a potentially worrisome lack of private investment.

According to a recent article in the Mississauga News, some councillors had some reservations about investing millions in the marina.

The marina could cost the city roughly $50 million — a cost that might not be neutralized or bolstered by additional private sector investment. According to The News, councillor Pat Saito said that conclusions found in a business case produced by marina consultants Touristics that said “financials are not compelling enough to generate full funding through private investment” have her concerned that something that doesn’t excite the private sector shouldn’t be a city priority either.

While the financials might not look terribly compelling, Tovey argued that project will enhance tourism and the general community and that the ends will ultimately justify the means.

While Mississauga does have debt, it appears forward-thinking and dedicated to moving forward on costly but ambitious city-building projects (namely the LRT and various community reinvigorations in the works). While fiscal prudence is important, so is growth and development. With Mississauga growing, it’s necessary to think about the construction of world-class, tourist-friendly hubs that will, in time, be a boon to the city.

So, we — along with Mr. Tovey — want to know: What do you think of the marina plan and Inspiration Port Credit in general? 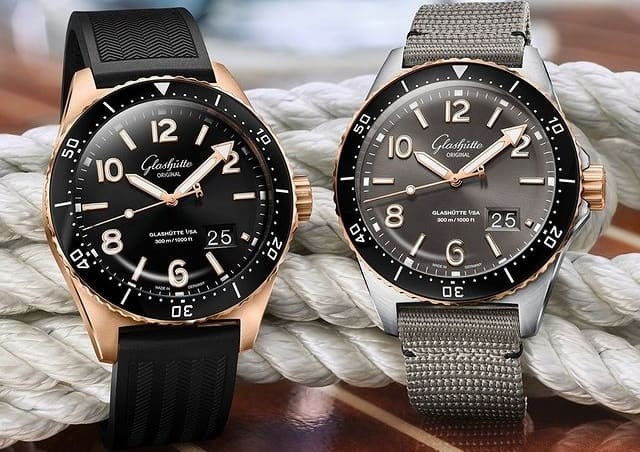