What Did Mississauga's MiWay Buses Used to Look Like?

As a Mississauga citizen there’s no doubt you’re familiar with MiWay, even if you don’t typically take the bus. The city’s transit system has been around for quite a while since its creation in 1969. However, how much do you know about the beginnings and history of MiWay — or simply “Mississauga Transit” as it was known before the company was rebranded  back in fall of 2010? Whether or not you’re a frequent MiWay user, you may be interested in taking a walk (or a bus ride) down memory lane and seeing how different Mississauga’s primary public transportation system looked in years gone by. 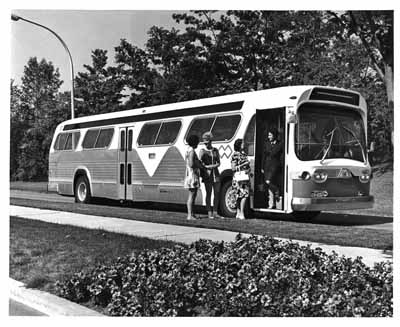 A photo of a Mississauga Transit vehicle taken in 1969. 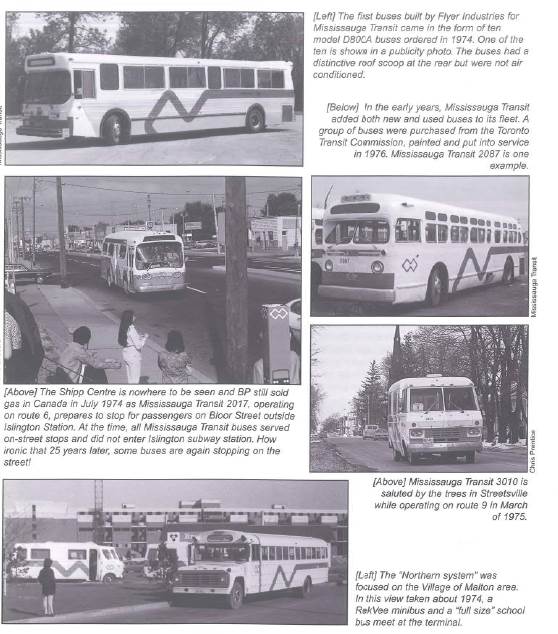 A collection of photos detailing Mississauga Transit’s history throughout the ’70s. 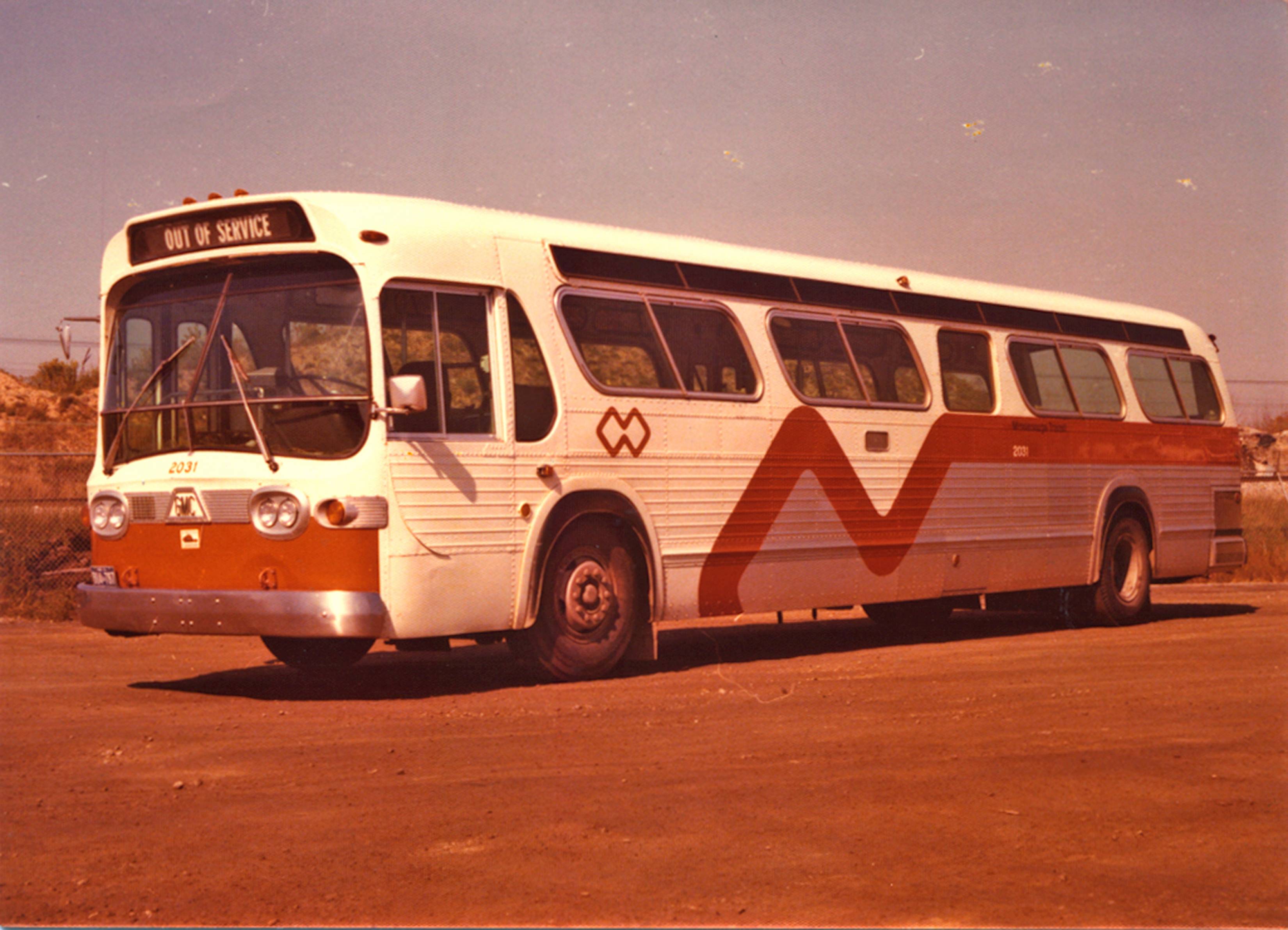 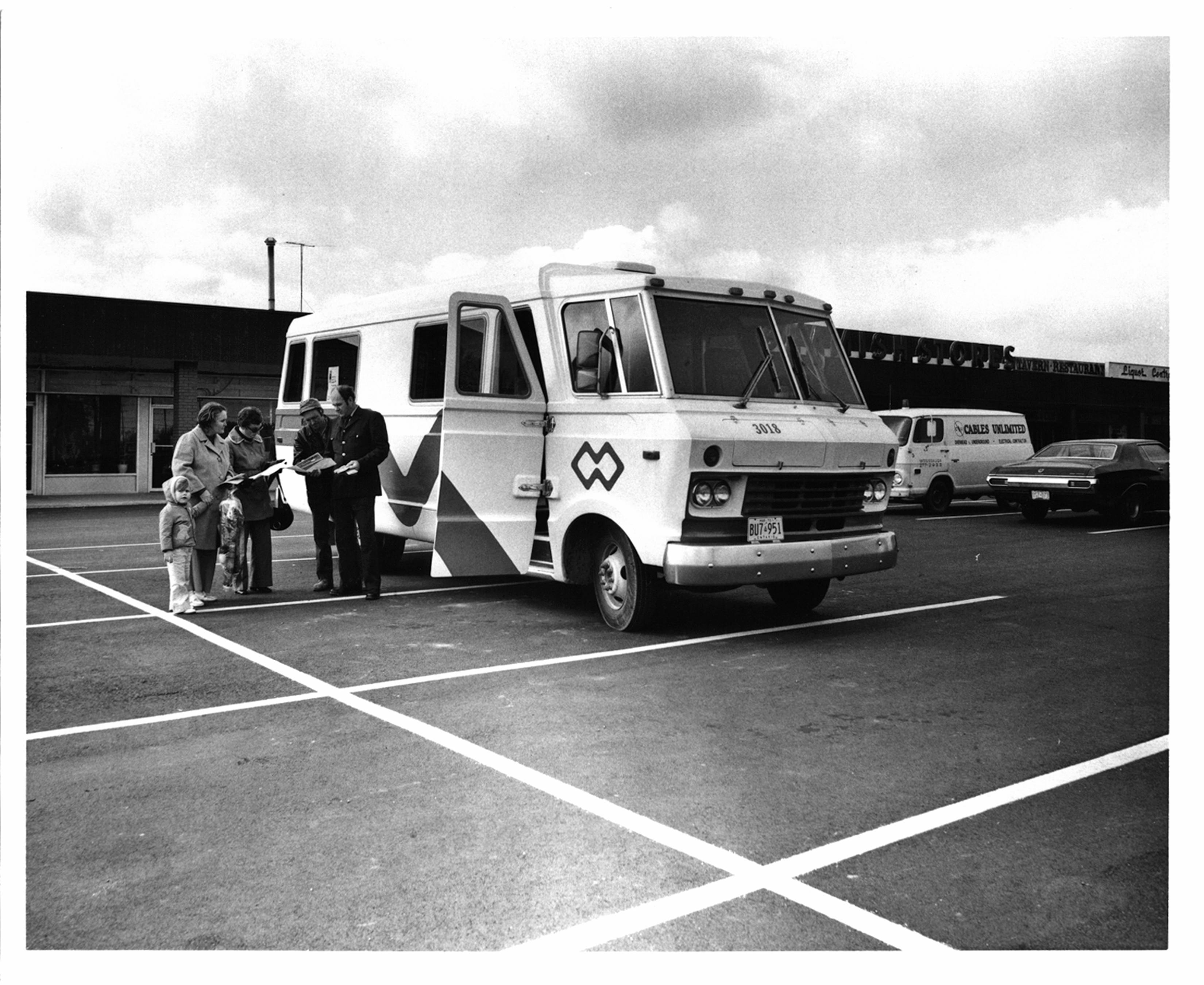 Several people stand next to a small Mississauga Transit bus parked in Streetsville’s Centre Plaza in 1974. 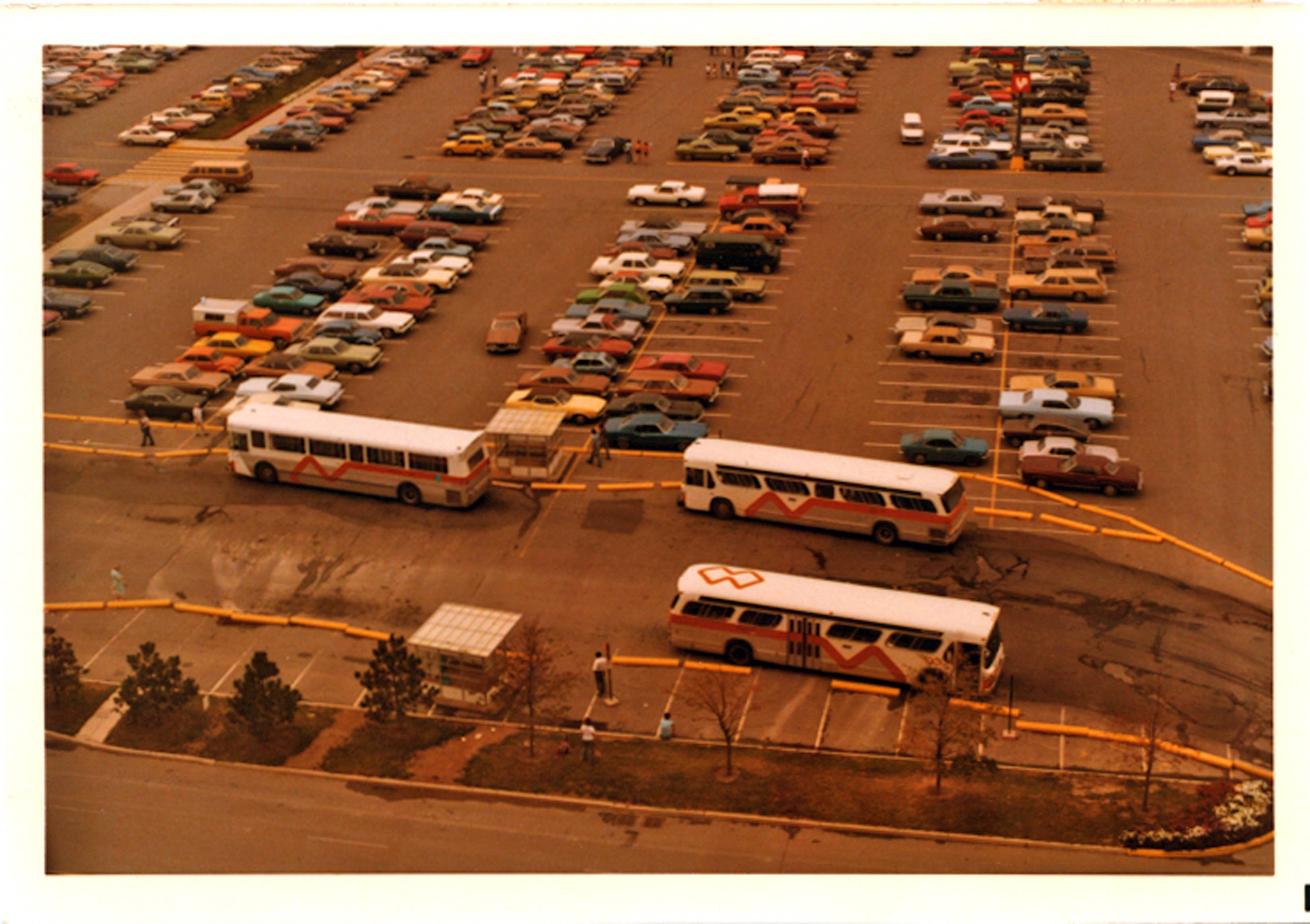 Three buses parked at the Square One Shopping Centre in 1976. 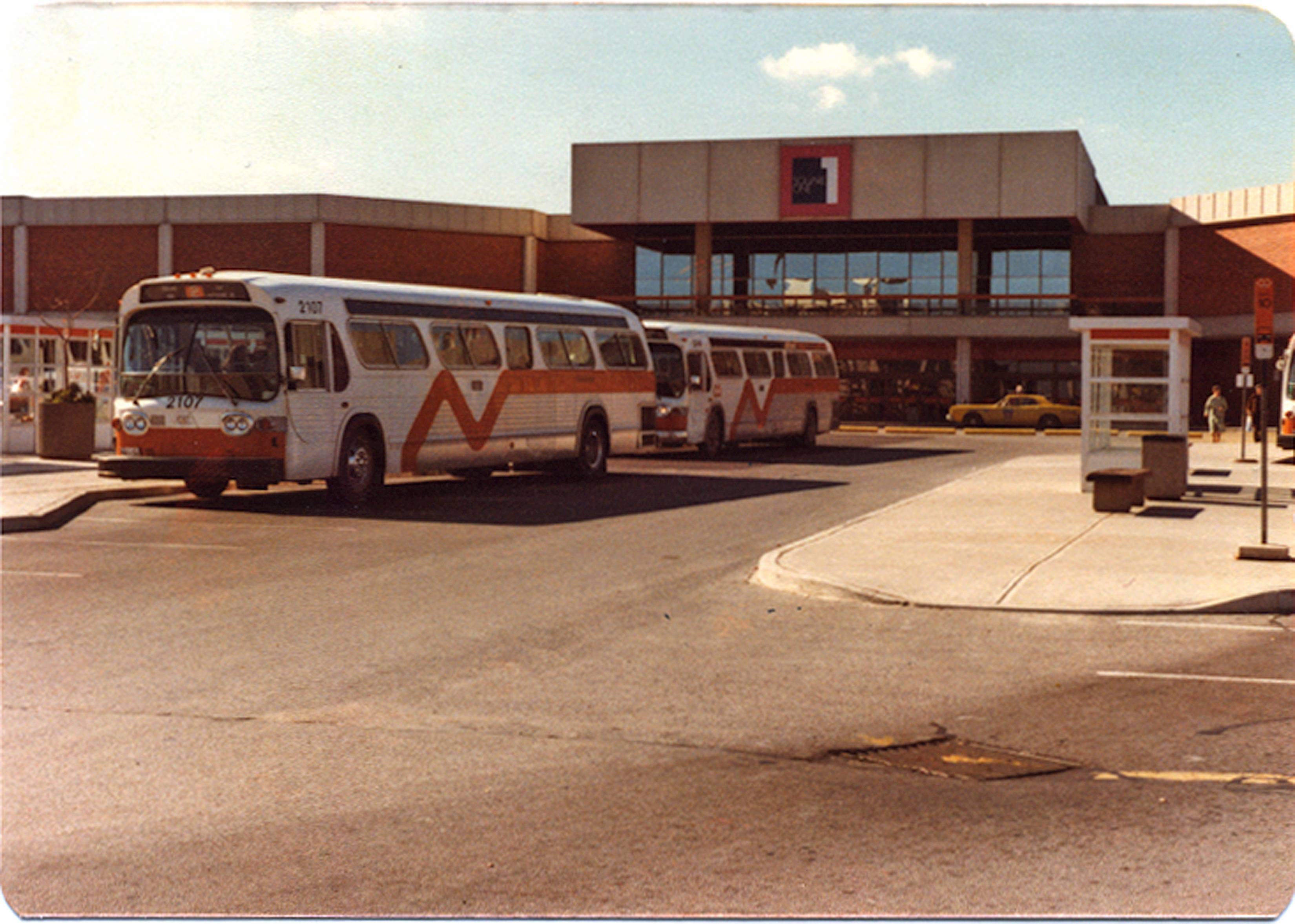 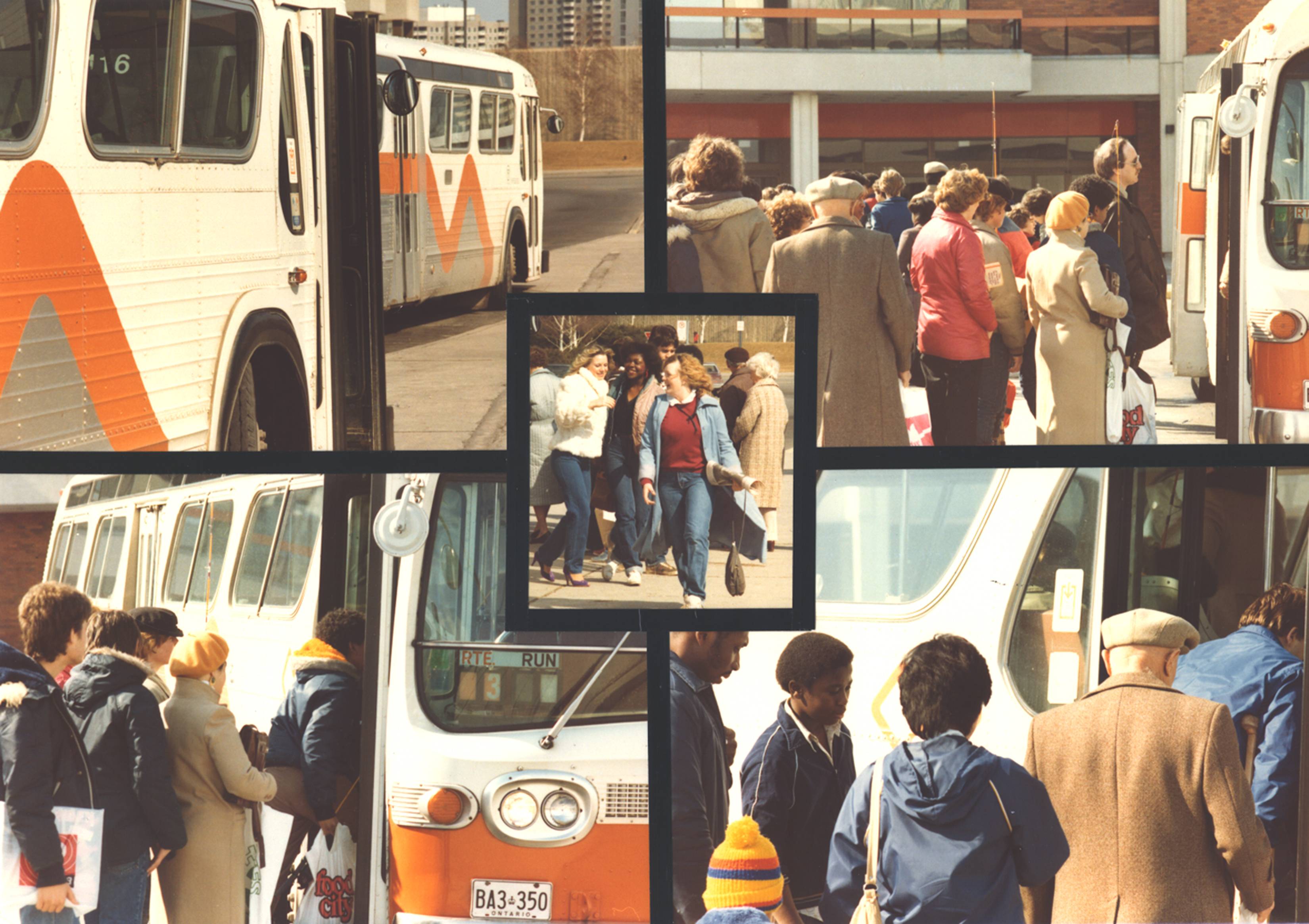 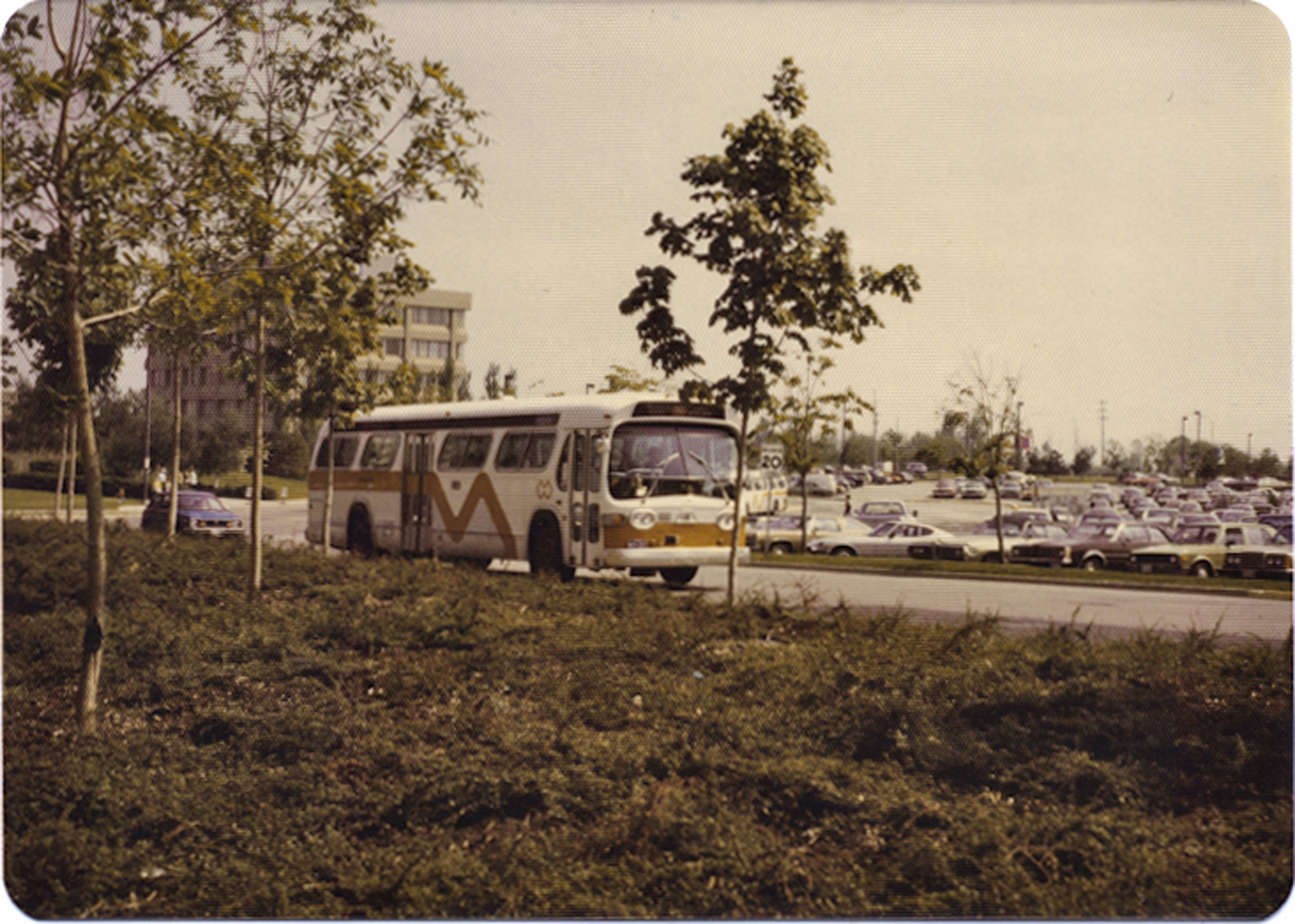 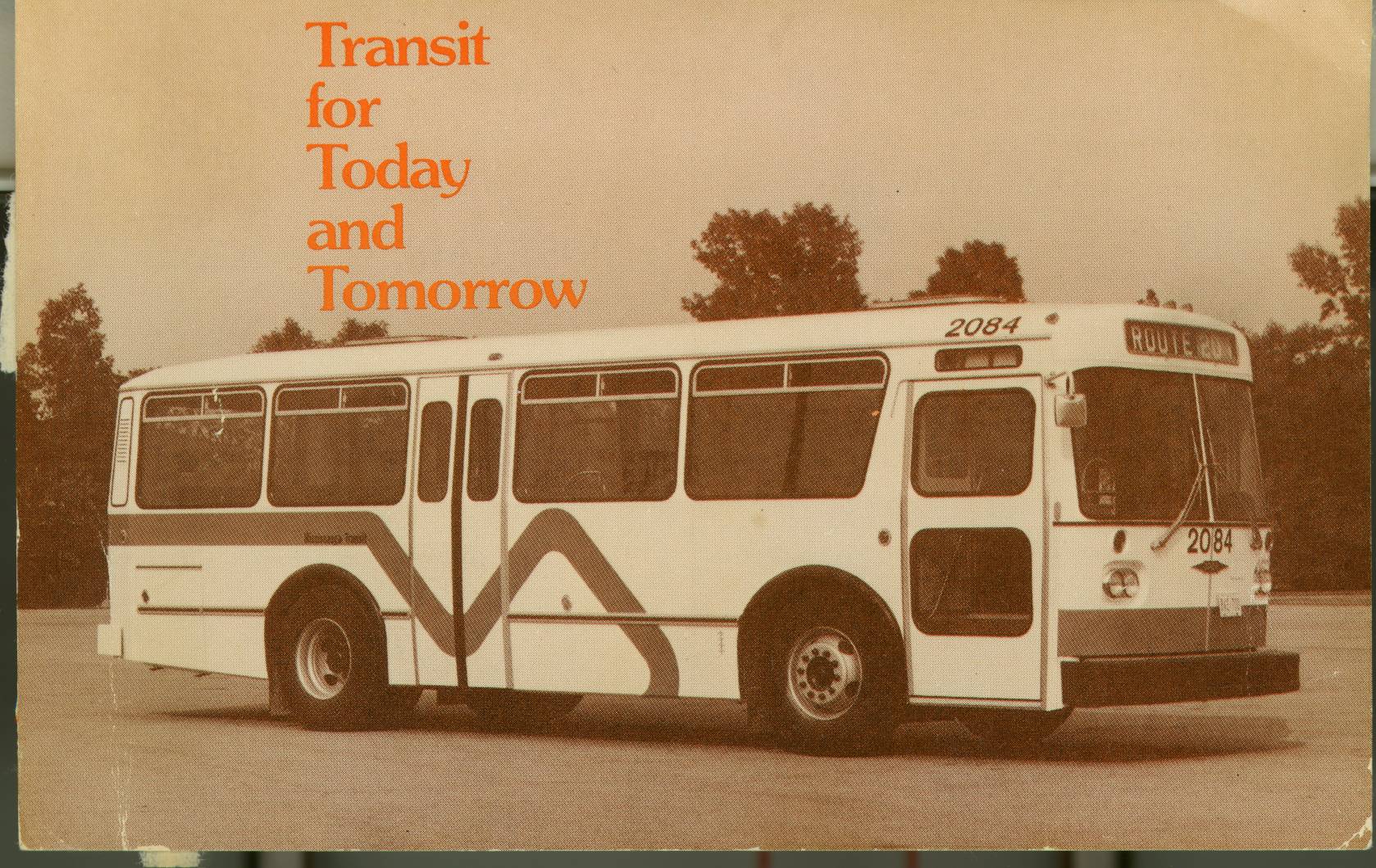 An advertisement for Mississauga Transit printed in the early ’80s. 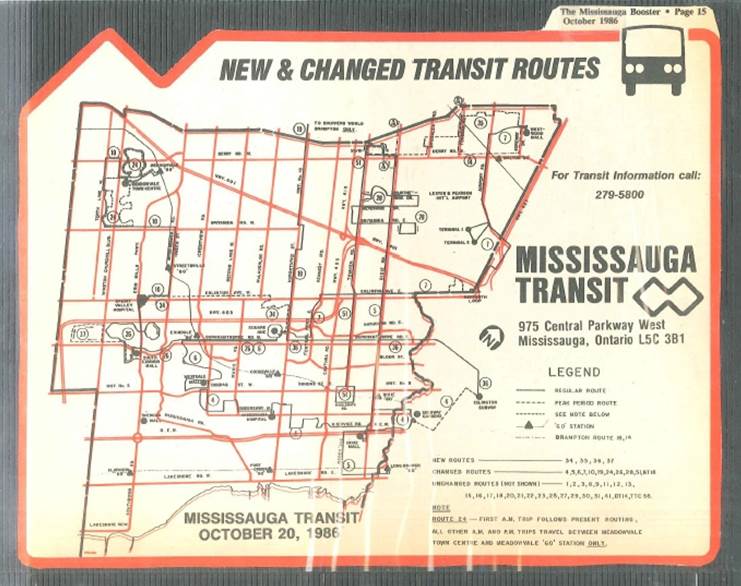 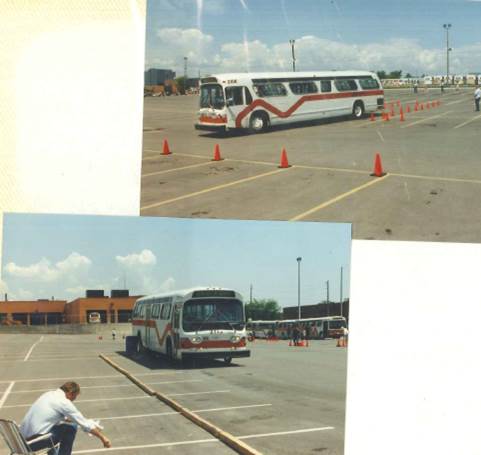 Two photos of a parked Mississauga Transit bus, taken in 1990.

(All photos credited to Heritage Mississauga and Museums of Mississauga.)

Here’s when Marshalls will officially open at Erin Mills Town Centre in Mississauga
Mississauga might still be in lockdown—and will remain shuttered until at least March 8—but some stores are still opening in some of the city's most popular shopping centres.
END_OF_DOCUMENT_TOKEN_TO_BE_REPLACED